Blockbusters, documentaries and groundbreaking animations in the first line-up announcement. 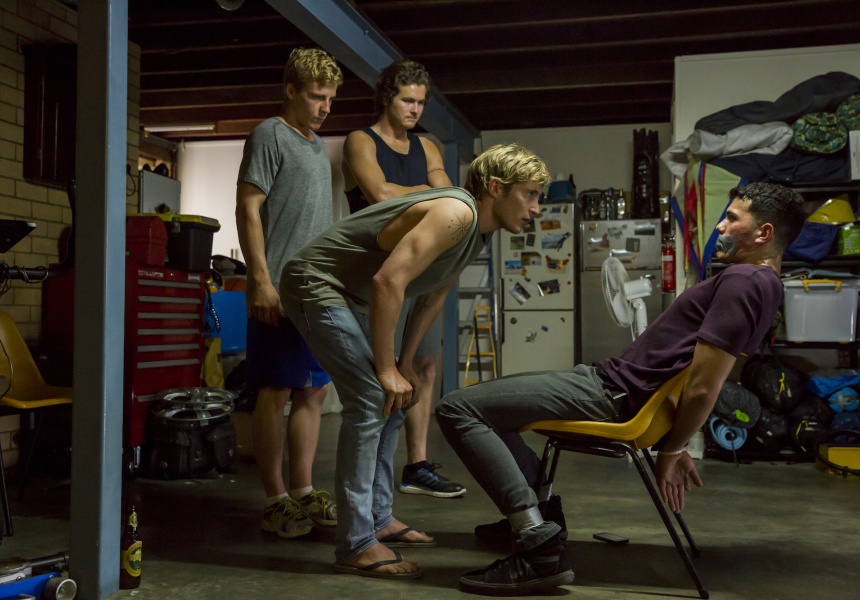 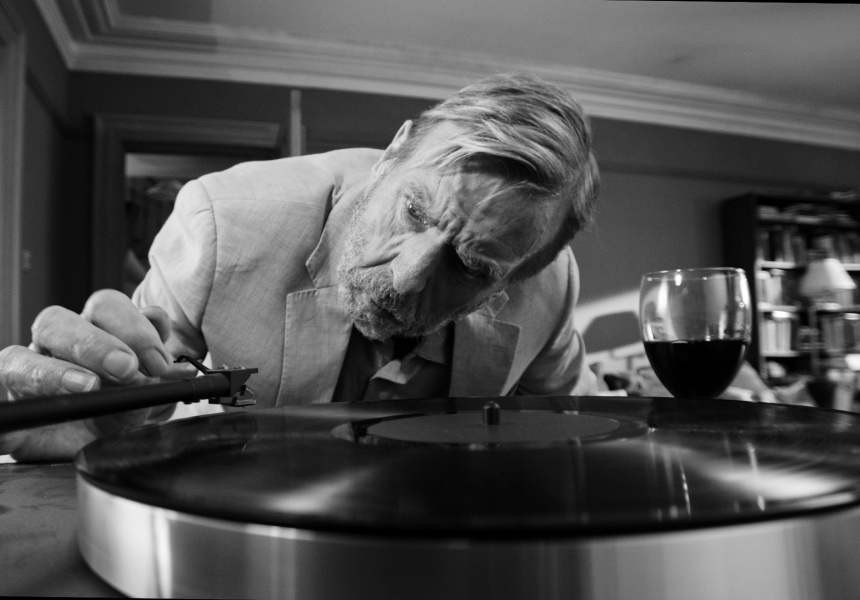 Today, the Melbourne International Film Festival revealed a small slice of this year's enormous line-up with over two dozen films that run from Venice and Sundance festival highlights and groundbreaking animation through to Hollywood blockbusters that will be some of the biggest movies of the year.

Golden Exits tells the story of two families in Brooklyn and the unravelling of emotions that happens when a young Australian girl, played by Emily Browning, enters their lives. The comedy premiered at Sundance earlier this year and also stars the Beastie Boys’ Adam Horovitz, Mary Louise Parker, Jason Schwartzman and Chloë Sevigny.

Fellow Sundance nominee and Dallas International Film Festival winner City of Ghosts follows a group of citizen journalists on a mission to record the atrocities of ISIS, and the personal cost of their mission. The documentary is the latest film from Matthew Heineman, who’s Cartel Land (MIFF 2015) was nominated for a slew of major awards and won the 2015 Documentary Film Award in the prestigious George Polk Awards in Journalism.

MIFF regular (and director of Pulp: A film about Life Death and Supermarkets) Florian Habicht is back this year with Spookers, which takes viewers behind the scenes at the Southern Hemisphere's biggest horror theme park, located in a former nurses hostel at Auckland’s Kingseat Hospital Grounds.

Conveniently arriving at the same time as the NGV’s Van Gogh and the Seasons exhibition, Loving Vincent is the first feature film of its kind: every single frame is an oil painting – there are more than 62,000 of them.

Kriv Stenders, who directed several music videos for Aussie indie-rock band The Go-Betweens, tells the band’s four-decade-long story with never-before-seen archival footage. The Go-Betweens: Right Here is a portrait of one of Australia’s most intriguing bands that's as intimate as you'd hope.

That’s not Stenders’s only inclusion at MIFF 2017. His Australia Day, starring Bryan Brown and Shari Sebbens, follows the stories of three seemingly unconnected people over 12 hours on January 26.

More titles will be added over the next few weeks. The full program will be announced on Tuesday July 11.