The feminist film zine says farewell, but perhaps not forever. 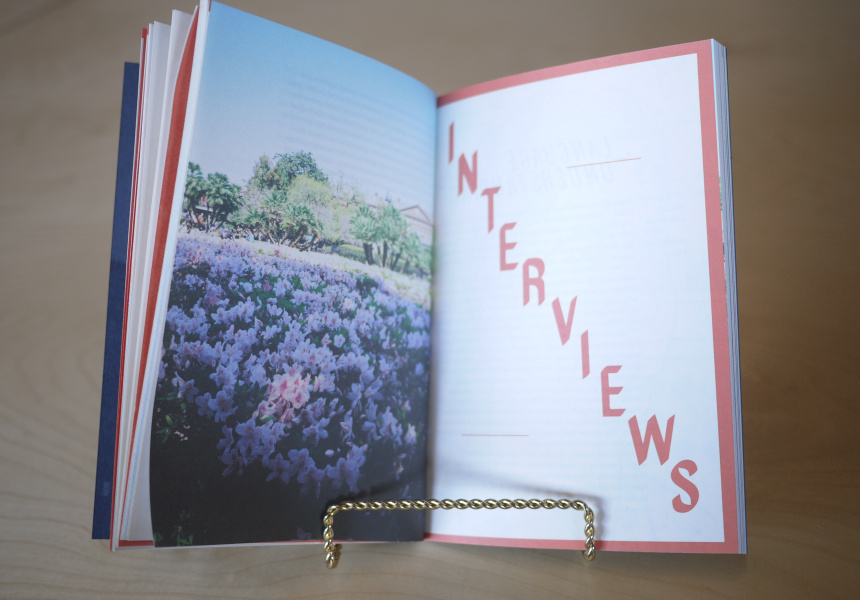 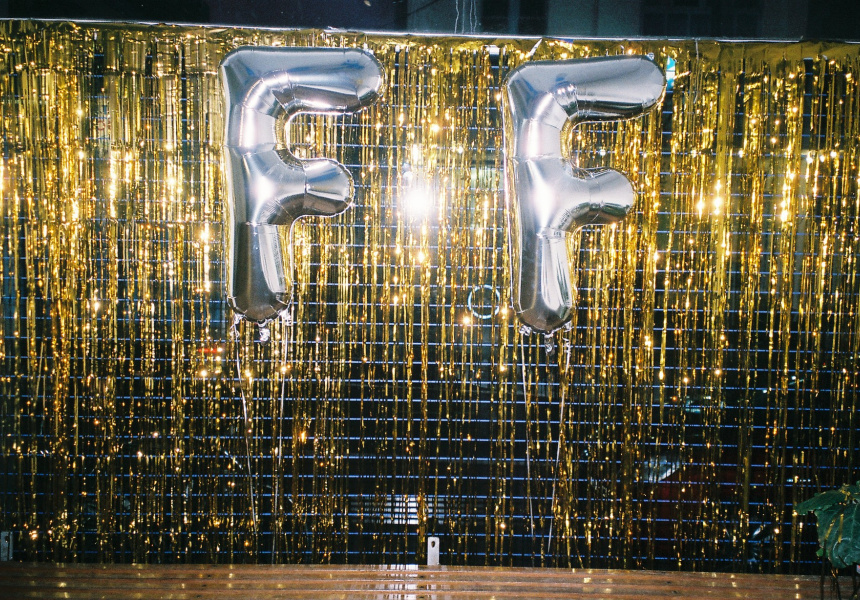 Filmme Fatales’ eighth – and potentially final – issue is all about the future. The zine about women and cinema, which launched in 2013 and has grown an international following since, is hitting pause maybe forever, maybe for just a bit.

Filmme Fatales is about exploring the places where film and feminism intersect. The result is a captivating collision of big ideas and opinions via interviews and essays, with playful, punchy artwork throughout.

“It’s about women on the screen but also how women translate what they see on the screen into their own experience,” Lancaster says. “When I first started it I was making it for myself – because it was something that I had been looking for and couldn’t find.”

The zine has grown immensely since its humble beginnings. Stocked nationally and internationally, it has fans from Melbourne to Hollywood (it got a shout-out from Aubrey Plaza ahead of a screening event, and featured the work of Rookie founder and publishing wunderkind Tavi Gevinson).

The seventh issue featured a piece about the fates of lesbian movie characters; an essay on the stubbornness and resilience of women writers on film; and “a taxonomy of the spaces Andie inhabits in Pretty in Pink”. Hope Lumsden-Barry designed that issue, as well as the eighth.

"Hope’s an amazing designer," says Lancaster, "and we’ve been helped along the way by Stuart Geddes who’s a literal award-winning publication designer." Funnily enough, success has sometimes made running the zine more difficult.

“Filmme Fatales became my CV in an accidental way over the last few years – and as a result of that I’ve had more work to do and different opportunities,” says Lancaster.

“I haven’t been able to dedicate the time to it that it needs. The first year I put out three issues, and the last couple of years it’s averaged an issue a year. I just wanted to put the brakes on but also, like Justin Bieber says, ‘never say never’,” she laughs.

Whether this is really the end or just the beginning of a long break, the launch event last week had a nice circularity and sense of finality to it. Held at the Rooftop Cinema, there was a zine stall and a DJ set before the Australian premiere screening of Operator. The eighth issue features an interview with the film’s director, Logan Kibens and the film’s star, Mae Whitman, was interviewed for the zine’s first issue.

“It was a really lucky break that I got her for issue one,” Lancaster says. “She’s been a real figure through the last few years of the zine. It feels like a nice way to finish things up.”

You can purchase the eighth issue of Filmme Fatales here.