Falling in Love with Carol

A slow burn of longing that will stay with you. 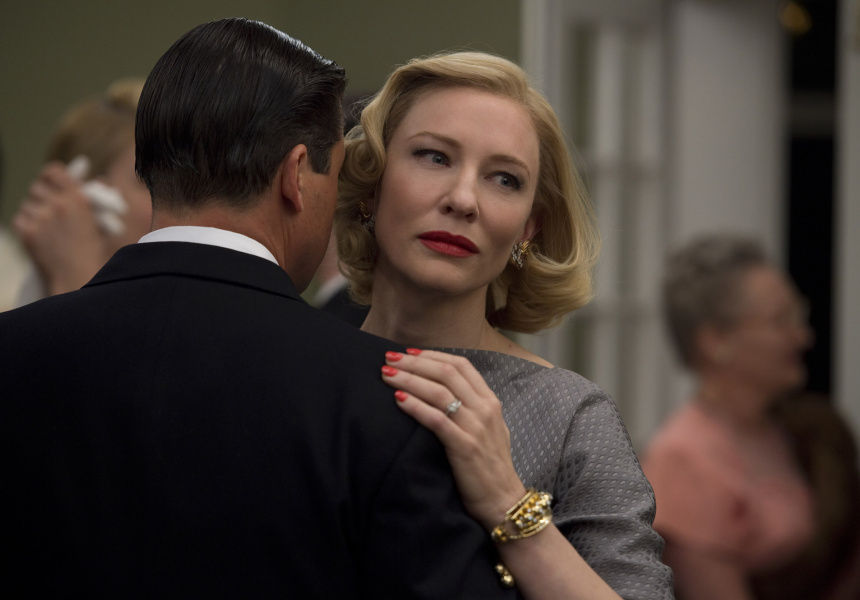 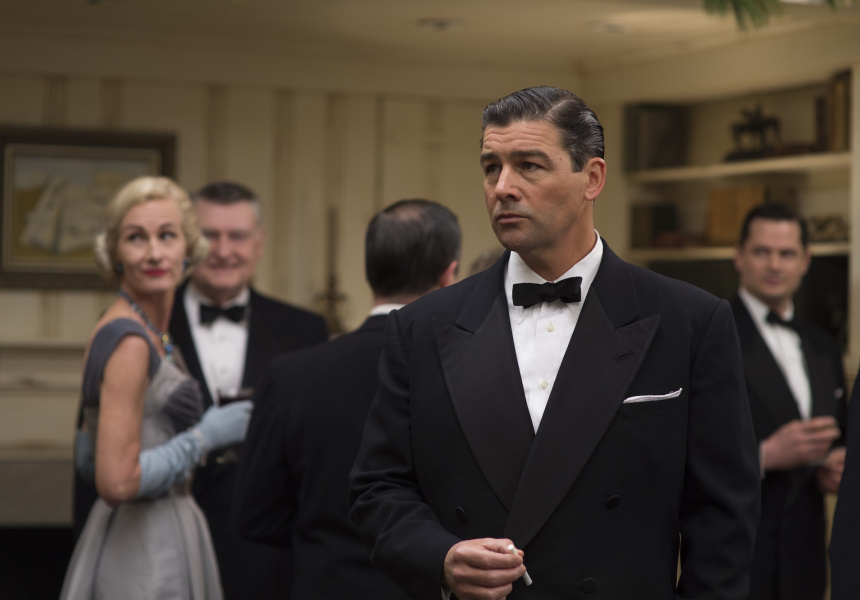 God, I wish I’d seen this at Christmas.

Let’s forget that Carol begins at a twinkly department store in snowy New York, with mothers trying to do their holiday shopping while their children point excitedly at motorised train sets. Let’s block out the songs about silver bells and ignore that this film is literally called “Carol”. Just knowing that it was released in the US and UK in November of last year, and we in Australia didn't get to see it until a particularly hot week in mid-January, just feels terribly unfair.

In saying that, it only seems like a wasted opportunity because Carol is so full of the kind of shimmery niceness and wide-eyed awe that is so strongly associated with the holiday season – or what we imagine the holiday season should be. This film is insanely gorgeous.

Carol is based on the 1952 novel, The Price of Salt, by Patricia Highsmith (who also wrote Strangers on a Train and The Talented Mr. Ripley). Highsmith originally published it under the pseudonym, Claire Morgan.

In the film, it’s the early 1950s and Therese (Rooney Mara) is working in the toy section of a store when she meets the beautiful and refined Carol (Cate Blanchett), a mother and almost-divorcee who immediately intrigues her. Bored of her friends, her sort-of fiancé (when Carol asks if she wants to marry him, Therese looks alarmed and says, “I don’t even know what to order for lunch!”) and only half-pursuing her real passion of photography, Therese is drawn to Carol’s glamour and confidence, even if she finds her dramatic family situation overwhelming. Carol thinks Therese is weird – she uses the phrase “flung out of space” – but she likes that. There’s never an aha-moment when you realise all those sidelong glances and light hand touches are indicating much more than a burgeoning friendship. Carol is a deep and unwavering slow burn.

Director Todd Haynes is known for tackling complex stories about sexuality in a way that references classic film styles. In Carol, he seems to relish not only the vintage beauty of his stars, but of the polished and impeccably clean New York of the 1950s. The film is super tactile; when the characters run their hands over silk slips or button-up cashmere cardigans you can feel it yourself. In one of the many scenes in which Therese stares transfixed at different parts of Carol, from the fur on the cuff of her coat to the pigment in her lipstick, it feels like we’re drinking in all the textures just as hungrily as she is.

Carol is one of the most romantic films I’ve ever seen. There aren’t many love stories that depict the nervous longing stage of early relationships as warm and exciting, rather than fraught and awkward. Carol is made up of looks and things unsaid, instead of long “what are we?” diatribes. Whether their relationship is “right” is never mentioned. Even in the film’s darker moments it’s incredibly restrained.

On that note, if Cate Blanchett doesn’t win something for this performance, what’s the point in anything? Blanchett could have easily slipped into a manic Mrs. Robinson role, exploitative, erratic and needy, but it’s so much more nuanced than that. Blanchett’s scenes with Mara are great, but it’s the conversations between Carol and her lifelong friend Abby (Sarah Paulson) that will be in the awards-show reels.

Of course, even though it looks and feels like a classic film, Carol is undeniably timeless in its subject matter. But perhaps that’s the tension that Todd Haynes is trying to express: the story of two women being in love isn’t modern, but the fact that we’re finally able to tell it is.

Carol is in cinemas now.