The Emirates British Film Festival is back for its second year and, with double the screenings and 13 Australian premieres, there's no better opportunity to see the best of British cinema for 2014. 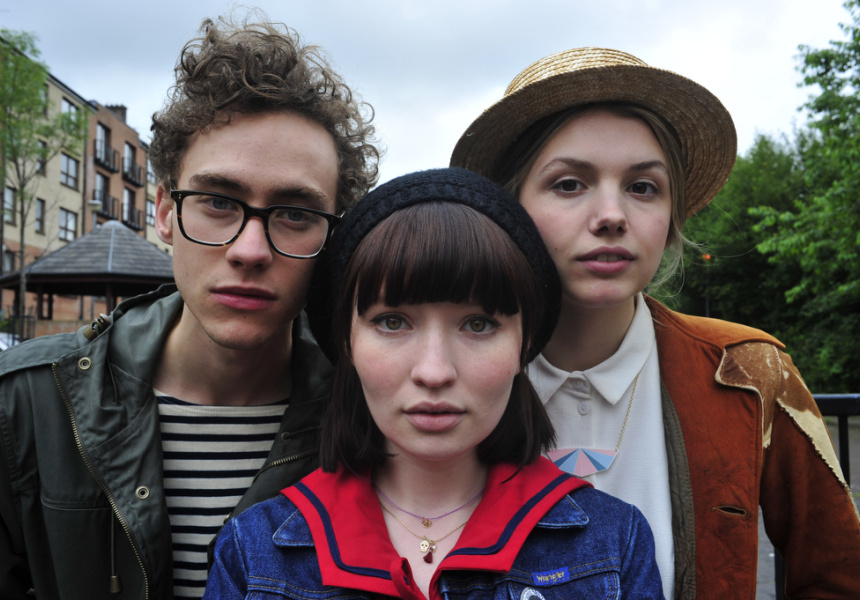 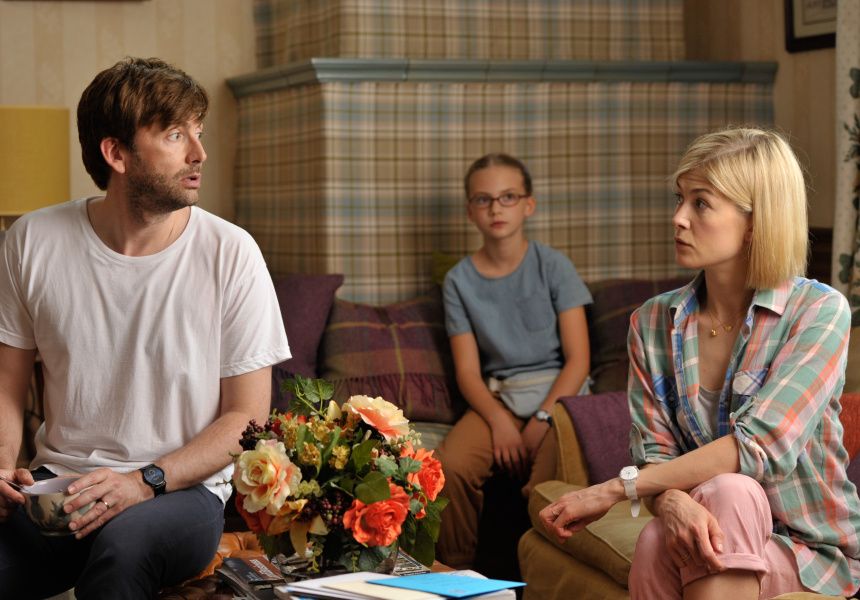 What We Did On Our Holiday

In Australia, we tend not to think of British cinema as foreign. Whether that’s because it feels close to home, or simply because it isn’t subtitled, British cinema hasn’t traditionally been seen as a distinct genre in and of itself. Last year, Palace Cinemas, which hosts a number of festivals including the French, Italian, Spanish and German, launched the British Film Festival in order to bring the same attention to UK films that “foreign” films generally receive. Festival curator, Kim Petalas explains that because Australian audiences have always enjoyed a strong affiliation with and understanding of British cinema, celebrating that cinema was an obvious choice.

“The inaugural festival was an outstanding success with just under 20,000 admissions nationally," he says. "We launched Philomena in the BFF as our closing-night film and the extremely positive word of mouth that followed helped ensure that the film was an outstanding success at the Australian box office.”
This year, the festival has increased its sessions dramatically. “We’ve also included Perth for the first time and added additional locations in Melbourne and Brisbane,” says Petalas. Furthermore, the festival has 13 Australian premieres including features from a number of promising new directors.
“This year, we are most excited to present The Imitation Game, staring Benedict Cumberbatch, as our closing-night film. It recently opened the London Film Festival and is certain to feature prominently in next year’s Academy Awards in all major categories.” It’s based on a biography of Alan Turing, the renowned mathematician who broke the Nazi’s Enigma Code in World War Two.
The opening-night film, Testament of Youth, is also war themed. The ambitious story is based on one of World War One’s most famous memoirs – Vera Brittain’s. Starring Alicia Vikander, it tells of an ambitious, intelligent woman’s struggle with study, career and her relationship during the war. Opening night, at Cinema Como, includes pre-film drink, the screening and entry to the after party, which has more drinks from Cake Wines, canapés and live entertainment.
Other highlights include:
What We Did on Our Holiday, starring David Tennant and Rosamund Pike, is a family comedy about a couple at an extended-family reunion in Scotland while going through a divorce they are trying to keep hidden.

God Help the Girl, which also featured at MIFF, is written and directed by Belle and Sebastian lead singer, Stuart Murdoch. It’s a musical drama about a girl who heads to Glasgow after escaping from a psychiatric hospital in order to become a musician; a lifeguard who wants to become a songwriter; his guitar student; and the band they form.

As part of its Six from the 60s program, the BFF is also offering a rare chance to see the classic crime caper, The Italian Job, on the big screen. Starring Michael Caine, Noel Coward, Benny Hill and a large ensemble cast, this action-comedy classic about a group of career criminals and their audacious gold heist in Italy is quintessential, canonical cinema.
BFF opens in Melbourne on November 5 and runs until November 26 at Cinema Como, Palace Balwyn and Palace Brighton Bay.
Check britishfilmfestival.com.au for session times, ticketing information and other special events.
Broadsheet is a media partner of the Emirates British Film Festival.