Eleven Locals You Need to Know 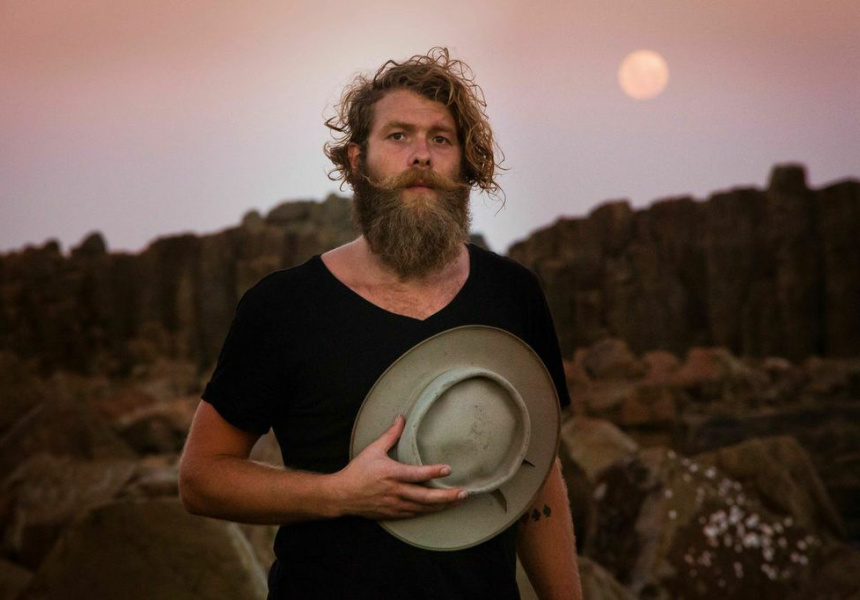 Marlon Williams & The Yarra Benders
From New Zealand, Marlon Williams is one of those out-of-time kids: a gifted, beautiful singer who sounds like he just stepped out of the dustbowl. A long-time member of several feted units back home, Williams is about to release his debut solo record on April 24. Go have him break your heart before he blows up.

Wagons
Come for the charisma, stay for the band. Fronted by Henry Wagons, one of the greatest frontmen in music today, Wagons knows how to put on a feel-good show. Wagons plays “outlaw music”, aka country-influenced rock, stomp, pop, folk and sometimes, if the moon is sitting just so, drummer Si’s hip-hop song.

Steve Smyth
One of those guys that switches from Jack White-esque frazzled electric rock to grizzled bloozy balladry – perhaps the most interesting moments are when he’s doing both at the same time. He’s a Sydney guy who’s travelled the world trying to figure it all out, meaning he knows precisely how to sell his songs on stage.

Genevieve Chadwick
From the NSW South Coast, Genevieve Chadwick has the gravelly, powerful voice of someone twice, three times, her age. She mostly plays solo acoustic with a stompbox and can rip through crazy blues runs with an energy that would embarrass bands. She won the Tamworth People’s Choice Award because everyone likes her.

Karl S. Williams
A hippie, sweet-natured folk dude from up the Gold Coast who’s hirsute flowery ways and particular plantation clang doesn’t sour his freaky, dusty voice – something that comes on like the lovechild of Tracey Chapman and Tim Buckley. Plays a mean blues-and-folk guitar with a bit of banjo when he wants.

Frank Yamma
From Australia’s Central Desert (don’t get to write that about many artists), Frank Yamma is one of Australia’s most critically acclaimed Indigenous songwriters and performers. He has a gruff, story-soaked voice that kind of breaks your heart if you listen too long. That’s a good thing.

The Rumjacks
There’s going to be a point during Bluesfest’s five days when you’re a little tired on your feet, perhaps a little sick of acoustic guitars and “Magic Happens” stickers. Your heart-starter is The Rumjacks – a shit-kicking Celtic punk group from Sydney that still finds room for tin whistle between towering riffs.

Shaun Kirk
One of those rampant overachievers who plays a bunch of instruments with different limbs all at the same time and sounds like a killer band. Festival crowds love that stuff. A bluesman from Melbourne, Kirk plays harmonica, sings, plays both rhythm and lead guitar, while doing a bunch of tricky drum stuff with his feet.

Watussi
This big Afro-Latin-Columbian-whole-bunch-of-other-stuff-that-makes-you-dance rock band is one of those ensembles engineered to perform live. Founded in Sydney, it’s playing the early evening slot on both Saturday and Sunday, because performing at that time of night is another way to spell p-a-r-t-y.

Skipping Girl Vinegar
Erring on the indie-rock side of things, Skipping Girl Vinegar still has enough of the “we’re all in this together heave-ho” earnest acoustic thrust to position it in the feel-good spectrum of the festival. Launching its new album at the same time. Smiles all ‘round.