All the events and new openings we’re excited about right now. Get your calendar out – there’s plenty to choose from. 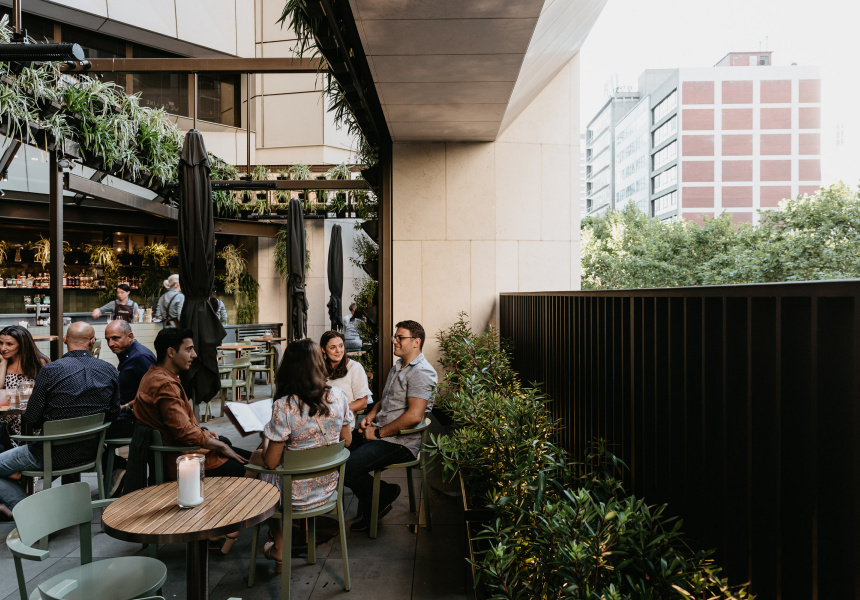 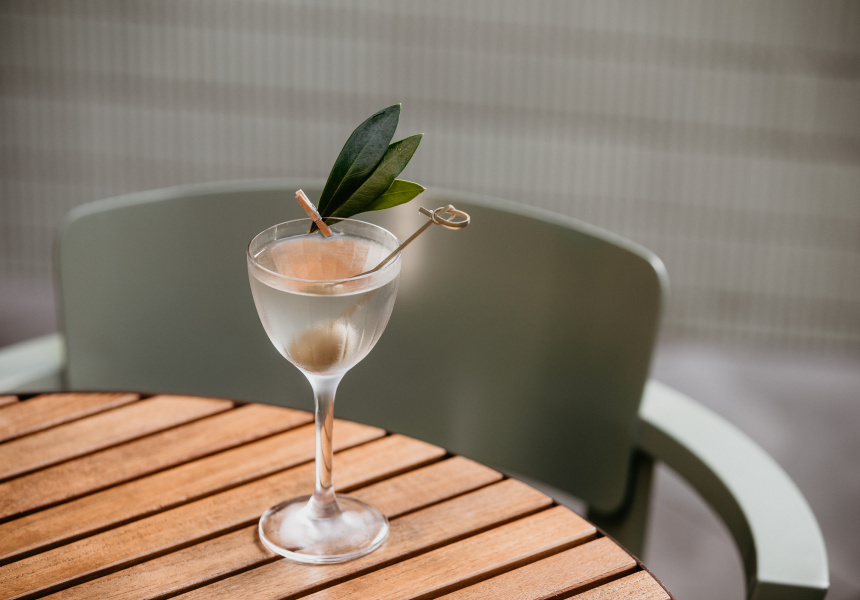 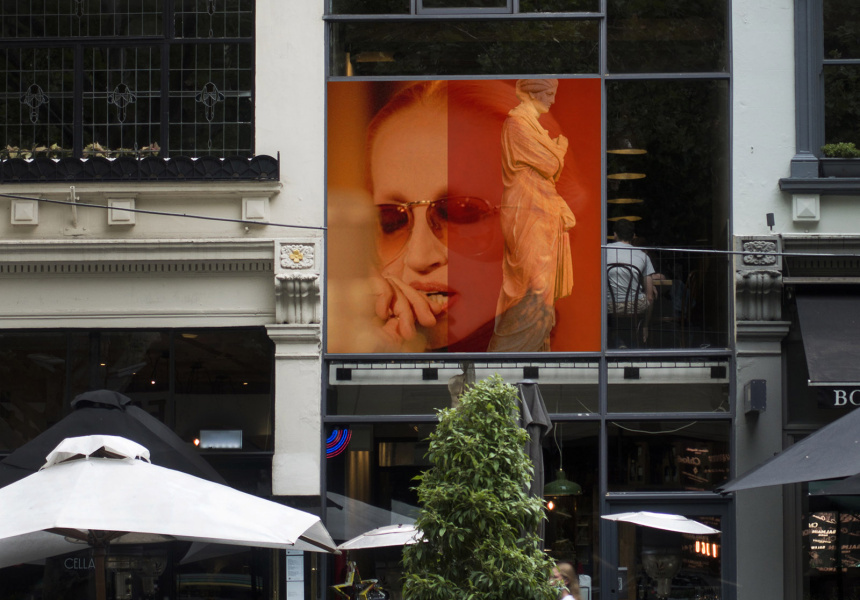 This month, discover where top Melbourne chefs get their fish’n’chips and gelato – and what they order – then make a beeline; go on a rooftop-bar crawl at the city’s shiniest new spots (including one with a “mid-century Mediterranean vibe”); and get subterranean at an abstract art show in a soon-to-be-demolished subway. Here’s what Broadsheet Melbourne editor Tomas Telegramma is checking out in Melbourne in February.

Eat where the chefs eat
Is there anything more summery than unfurling a paper package of fish’n’chips, stuffing your face on the beach, then beelining – still oily-fingered and sandy-toed – to the nearest ice-cream or gelato shop? Nay, I say. Recently we asked a ton of top Melbourne chefs where they seek out these summer staples. So, if you want to know where Embla’s Dave Verheul, Maha’s Shane Delia, ex-Marion head chef Natasha Burnett and more get their fish’n’chips fix – find out here. Likewise, ex-Bar Saracen head chef Tom Sarafian, Napier Quarter’s Eileen Horsnell, Etta’s Rosheen Kaul and more share their ride-or-die gelato spots (and go-to flavours – there’s a clear favourite) here.

Hit the roof
Arguably the best place to lap up what’s left of summer is on one of Melbourne’s many shiny new rooftop bars. Add these to your hit list – then get sky-high with an ice-cold pint, a bottle of pét-nat or a table full of snacks. In the CBD, there’s a triangular, greenhouse-like oasis (with “very dirty” Martinis, as they should always be) at Alejandro Saravia’s Farmer’s Daughter’s; Embla’s dreamy, drained swimming pool in the sky, which gives off a “mid-century Mediterranean vibe”; and fancy RSL Dom’s, the reincarnation of Peaches. Or head to Richmond for unobstructed city views at the new rooftops at Public House and Harlow. Looking elsewhere? Use our nifty guide to find the rooftop bar nearest to you.

Art in unlikely places
This month, there’s almost as much art outside Melbourne’s galleries as there is inside them. The duo behind Bar Margaux, Heartbreaker and the Everleigh – with experiential designer Phil Bucknell – have created the multi-sensory Everleigh-After, a purpose-built digital cube where abstract projections and soundscapes swirl while you dine and drink. (Here’s a sneak peek.) Also, find Trash Magic, a found-objects exhibition, in a soon-to-be-demolished subway; the immersive West Side Place Artcade – with works by big-name artists such as Rone, Reko Rennie and Adnate – in a vacant retail arcade; and Uptown, a 24/7 outdoor art gallery in the top end of Bourke Street. Plus, MPavilion – one of the city’s leading architecture and design events – has taken over an old CBD carpark. And 100 of these colour-bombed, eye-catching creatures have been scattered around Melbourne and Geelong.

Live music roars back
Sweaty mosh pits might feel like a distant memory – and are still a way off – but Melbourne’s found plenty of ways to give live music the Covid-safe treatment. For Melbourne Music Week – which had to press pause on its traditional 10-day slot in November, but returned with an extended summer program – that means seated shows, multiple performances per night (to beef up audience capacities) and outdoor gigs where possible. Here are our top picks of the first-ever 100 per cent local line-up. Meanwhile, Live at the Bowl is Arts Centre Melbourne’s way of rebooting the Sidney Myer Music Bowl with smaller acts, private viewing decks and more. Catch Ball Park Music and Thelma Plum on the 25th, King Gizzard & the Lizard Wizard on the 26th and Bernard Fanning on the 27th. Plus, there’s live music after dark at the NGV and in Heide’s sculpture park, as well as a three-day gig series at Melbourne’s surfable wave park (headlined by Hayden James, Fisher and Ziggy Alberts).