Adelaide emcee Tkay Maidza is only 19, but already she’s known at home and overseas for her impeccable dance-floor rap. 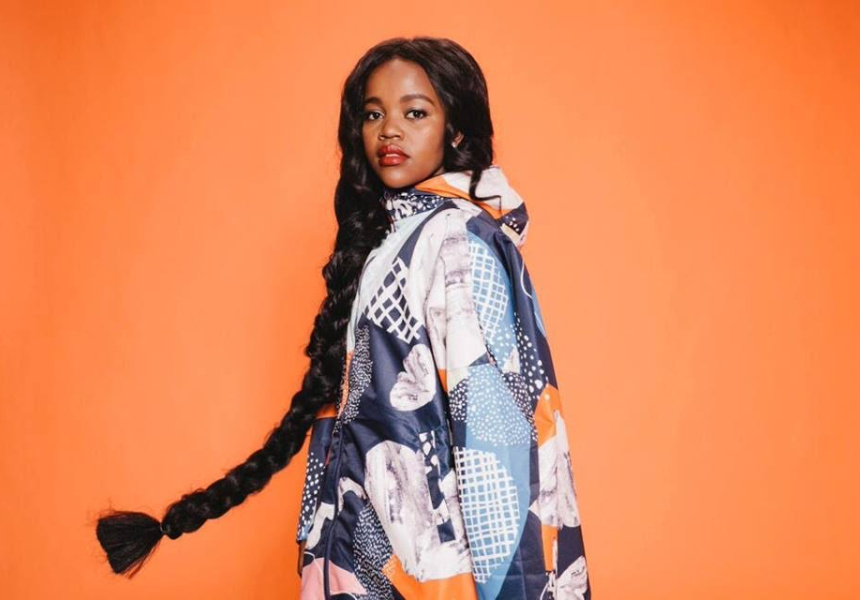 The singer and rapper moved with her family to Perth when she was five and on to Adelaide in 2010, where she studied architecture at university. Her foray into music, originally a side project, has since taken off in a big way: the other week she scooped four awards at the South Australian Music Awards for best release, female artist, video and song.

Maizda recently released a brand-new track – produced with a triple-threat team – that has everyone anticipating her debut LP, slated for release next year. Ghost is co-written with Sydney songwriter George Maple, and produced with local producer What So Not (formerly Flume’s musical other half) and US “hit-maker”, Baauer (of Harlem Shake). Catch her at a festival this summer before she goes stratospheric.

Broadsheet: Where do you live right now?
Tkay Maidza: I am a child of the world; I don't really have a home but I have been living in LA for the past few weeks.

BS: What are your early memories of Zimbabwe, and do you remember what Perth felt like in contrast when you arrived there?
TM: I remember certain landmarks that are really important to my childhood, like my auntie’s house and my grandparents and Victoria Falls. Just freedom and a lot of space. Perth felt like a really cement, man-made city. Still cool, just different.

BS: You studied architecture at university. How does making music use a different part of your brain – or are there any similarities in your approach?
TM: They're almost similar – music was a relaxation and a getaway when I was studying. So I was very absent-minded when I was writing my first EP. It's all about energy flows and symmetry and you usually do what you feel (although there are guidelines you have to follow).

BS: I love your animated film clips. What inspires them and do you work closely on the visual aesthetic?
TM: Japanese anime and culture and Cartoon Network! Yes definitely, it all has to mirror my vision for the whole project.

BS: Fantasy support slot – any band, anywhere, any era?
TM: It would be really cool to support Childish Gambino or Gwen Stefani!

BS: What can we expect from your festival show at Meredith?
TM: New music!