From the National Socialist Party to Hugh Heffner, this year’s documentary line-up promises to be an exciting one. 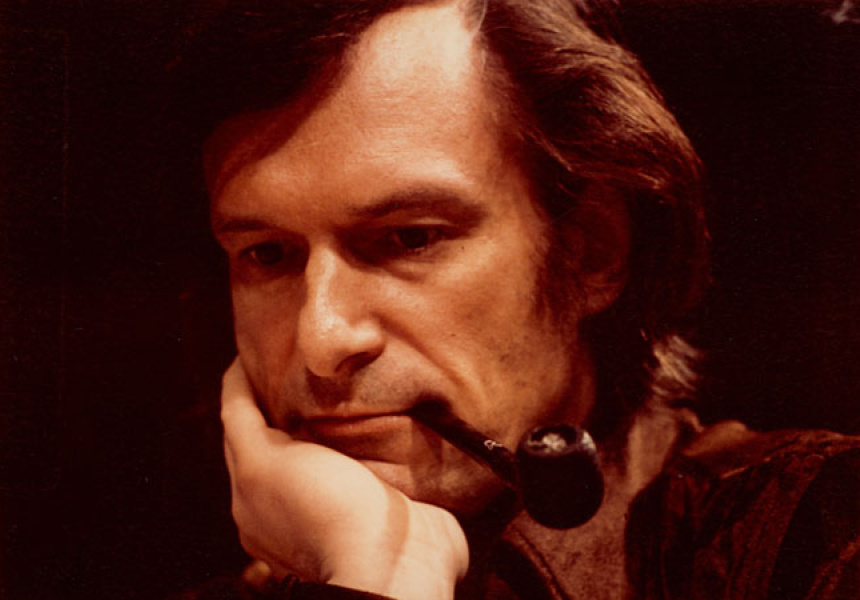 MIFF presents an array of options from all over the globe. These are just a couple of the films Broadsheet is excited about.

The Oath
Laura Poitras presents a compelling portrait of two former Al-Qaeda members, and the betrayal that links their stories together. Salim Hamdan, once Osama bin Laden’s personal driver, now resides in Guantanamo Bay because of the betrayal of his brother-in-law, Abu Jandal. Meanwhile, the guilt-ridden Jandal describes a life of regrets as he drives his taxi through the streets of Yemen. A gripping insight into a world largely unseen by the West.

A Film Unfinished
Yael Hersonski directs this account of the making of Ghetto, an unfinished Nazi propaganda film about the living standards of Jews in the Warsaw ghettos. This impeccably researched film reveals the machinations of the Nazi propaganda machine, and the ease with which cinema can be manipulated and distorted.

Hugh Heffner: A Playboy, Activist and Rebel
Filmmaker and friend to Hugh Heffner, Bridgette Berman convinces the man to sit down with her and discuss the lesser-known and misunderstood aspects of his life. Early reports are that the results are incredibly enlightening, revealing that there is much more to the man than the pipe and pajamas.