Fans have been demanding a date since the tour was announced in February. 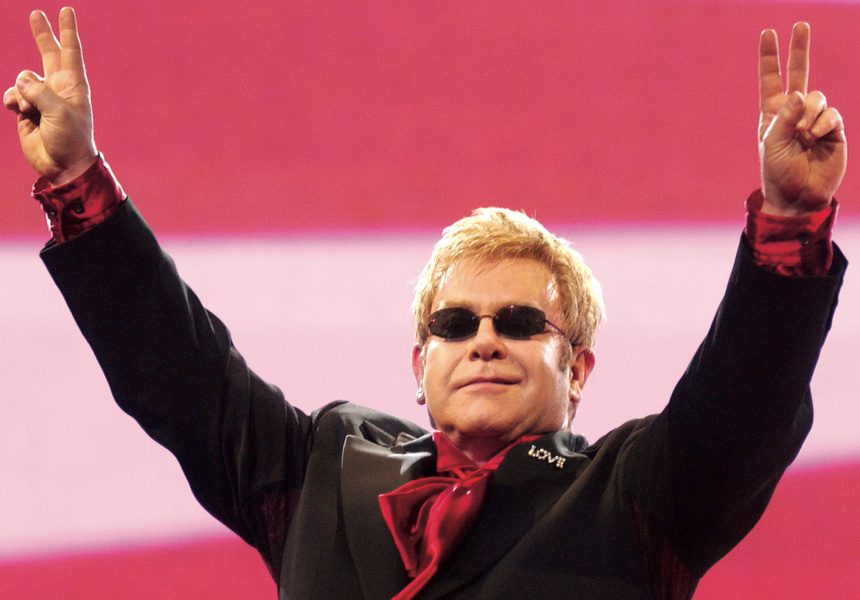 Legendary Bennie and the Jets singer Elton John has announced a Victorian date on his Once in a Lifetime tour in October.

Confirmed in February, the tour will have John performing in regional locations such as Cairns and Mackay, skipping the main centres.

To the dismay of thousands of fans, the first announcement didn’t include a Victorian show. Those fans were vocal in their disappointment, leading to John announcing a performance at A Day on the Green at the Yarra Valley’s Rochford Wines.

At the show John will play hits from across his five-decade career with a particular focus on songs from Goodbye Yellow Brick Road (for many his most beloved album), which recently celebrated its 40th anniversary.

ADOTG is now in its 17th year. It hosts classic artists – such as Leonard Cohen, Cyndi Lauper and Blondie – among the grapevines of Rochford Wines in the Yarra Valley.

Tickets go on sale at 10am on Monday August 14.