If David Sedaris Were an Animal, He Would Be an Oyster

We chat to the cult humorist ahead of his visit to Melbourne this month. 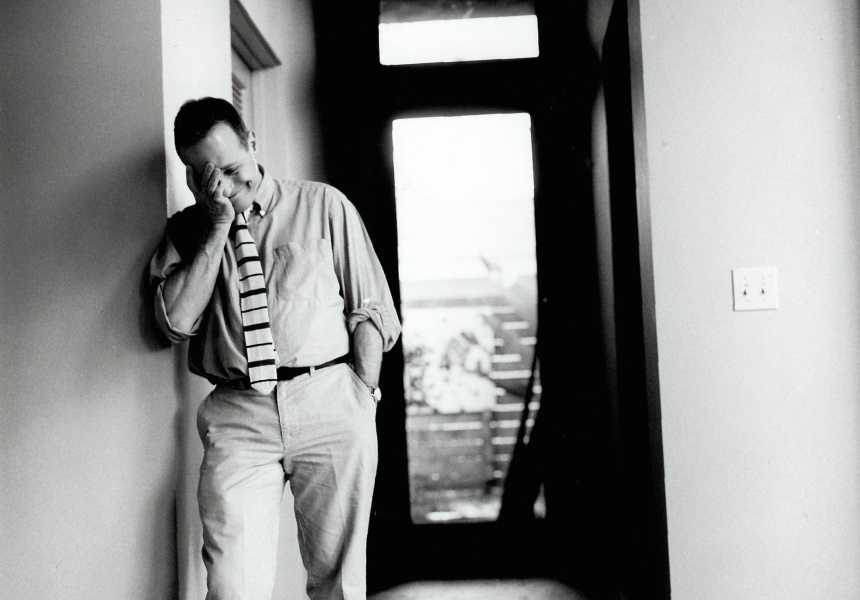 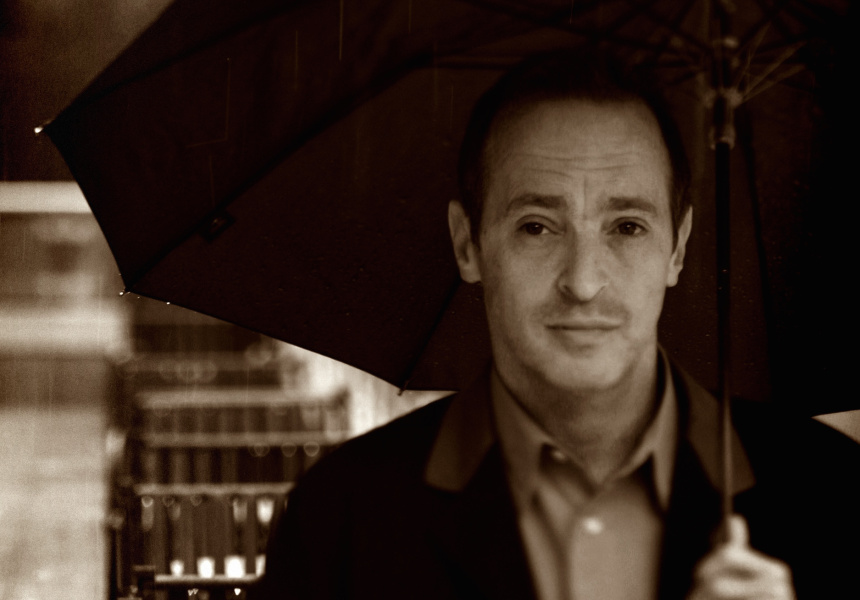 American comedian and bestselling essayist David Sedaris makes odd things universal. His anecdotes run the gamut from childhood elocution lessons to crystal-meth addiction. These stories make you want to call and tell him that similar things have happened to you. That you’ve never bought a stuffed owl, worked as an exit elf, or used a Fitbit is beside the point.

“When you write about yourself, people get the idea that they know you,” he says. “But that doesn’t bother me.” Before we chat, I read that he hates overhead lighting, and I really want to tell him that I too prefer lamps. “People tell me things a lot,” he says. “It’s because I’m nosy and I ask them.”

Sedaris is driven by stories – short ones. “I have a 10-page attention span. I mean, I’ve tried to write a novel before. But it’s only 10 pages long.” He loves short-story writer George Saunders. “Fiction [has] to tell a different kind of story … the character needs to change by the end.”

Non-fiction writing can be more complicated. His pick of last year, Ghettoside “is about tragic things. If it was a novel, I wouldn’t have any problems using the word ‘entertaining’… But it’s real people, whose children were killed, who are in anguish, and who are angry. And I’m thinking, ‘Great book! Page-turner!’”

He listens to more books than he reads now, “just because I spend so much time outdoors”. Sedaris lives with long-time partner Hugh Hamrick in the English countryside, and has collected so much rubbish on his daily walks the local council has named a garbage truck after him. I jokingly ask if he still uses his Fitbit. He solemnly confirms he does, and makes very clear that it's not a joking matter. On the day of our conversation he has already walked 19 miles (30.5 kilometres): practising Japanese, catching up on podcasts, general reading. “I’ve always liked being read out loud to,” he says.

“Out loud” is a recurring theme with Sedaris: shows involve him reading to you from favourite and new pieces. He knows if the audience gets something by “how [they] laughed and when they laughed”. His current project is a book of diary entries (Sedaris has kept a diary since 1977). “Every now and then I put something in my diary and it’s funny, and I think, ‘Oh that might work out loud’.” But what makes something funny? “It’s a mystery to me, quite often. If I could pinpoint it to that extent, then I’d be more successful than I am. I try not to analyse things.”

It’s interesting to hear. For someone whose work consists entirely of analysing scenes from his own life, Sedaris is paradoxically happy not to have the focus too much on himself. “It’s good in a big family, because you have a place to hide when you need to. Quite often, you don’t want all that attention.

“I’ll tell you what’s wrong with Melbourne, okay? You think you have the whole coffee thing, you know? You think you’re the kings of coffee. But I want a brewed cup of coffee: I don’t want an Americano; I don’t want a flat white. It’s impossible to find – unless you go to McDonald’s or Starbucks. And to walk through the streets of Melbourne with a Starbucks cup in your hand – the looks you get from people!”

His favourite place is Tokyo. “It’s just the greatest. It’s the best shopping in the world – it’s hard to make sense of. You’ll go into a place and it’s like, ‘Here’s my store where everything looks like a mushroom’. How on earth do you stay in business? I’ve never seen anybody else in here except me!”

Sedaris is an inveterate – and quite anxious – shopper, especially for gifts for Hamrick (such as the stuffed owl). This Christmas, “I had, like, six gifts for him. But I still needed his main present. So I panic-shopped today and bought him a lamp. It’s a really nice, very nice lamp. But [it’s] something both of us will have. Anyone, I think, would be happy to have this lamp – but I feel like it’s cheating. But his birthday is in January, so I’m not giving up. I can give him a lamp and I can give him something else if I need to, or I can keep the lamp for myself, if I want to.”

If David Sedaris were an animal, he would be an oyster (he’s not sure why). He told me, because I asked him. I didn’t tell him how much I like lamps.