There are still tickets. But there won’t be for long. 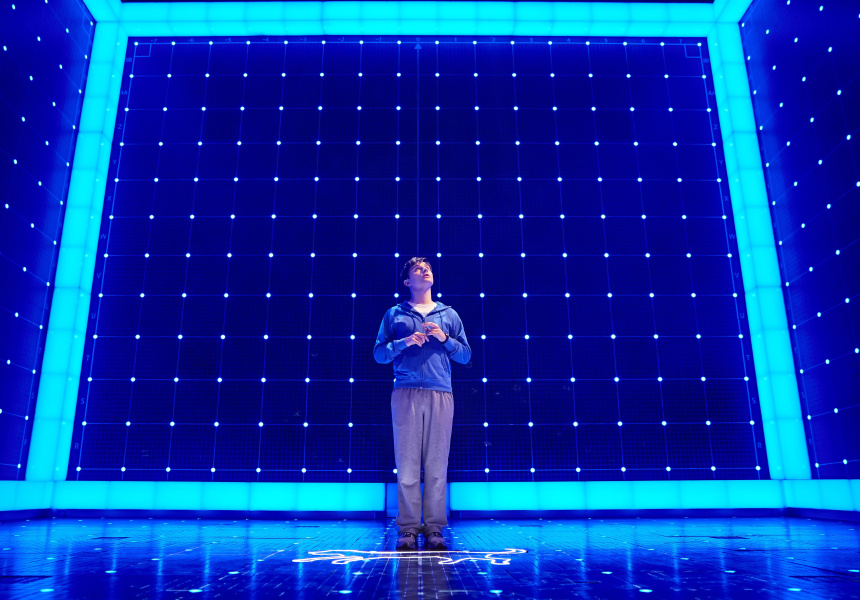 The Curious Incident of the Dog in the Night-Time set a record for the Melbourne Theatre Company yesterday, beating the previous mark for most tickets sold on the first day of sale. More than 3,000 tickets were snapped up in 24 hours, according to the MTC.

The London-based National Theatre’s production is based on the bestselling novel by Mark Haddon. It’s won numerous awards – including five Tonys – since it debuted on the West End in 2012.

It’s a show Australian audience have been itching to see – cinema screenings of overseas performances have been selling out for years. Now, after six years, the wait is over. The MTC season will be the play’s Australian premiere.

The play was written by Birdland’s Simon Stephens and is directed by Tony Award-winner Marianne Elliott (War Horse). The Melbourne production will feature the full National Theatre cast.