Country Full of Convicts: Australia’s Love of Crime on Film

Why are we fascinated with crooks on screen? What makes a great Australian crime film? MIFF 2014’s crime-genre offering goes some way in answering these questions. 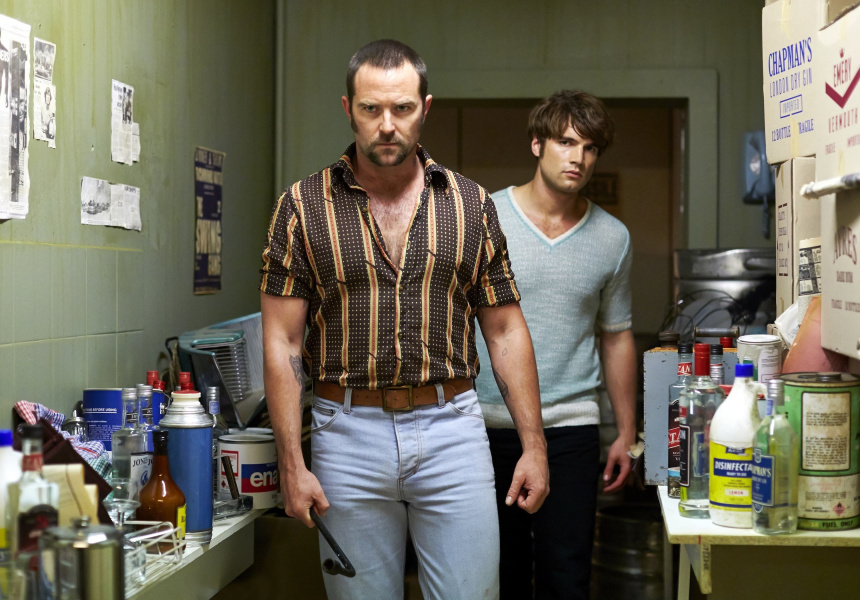 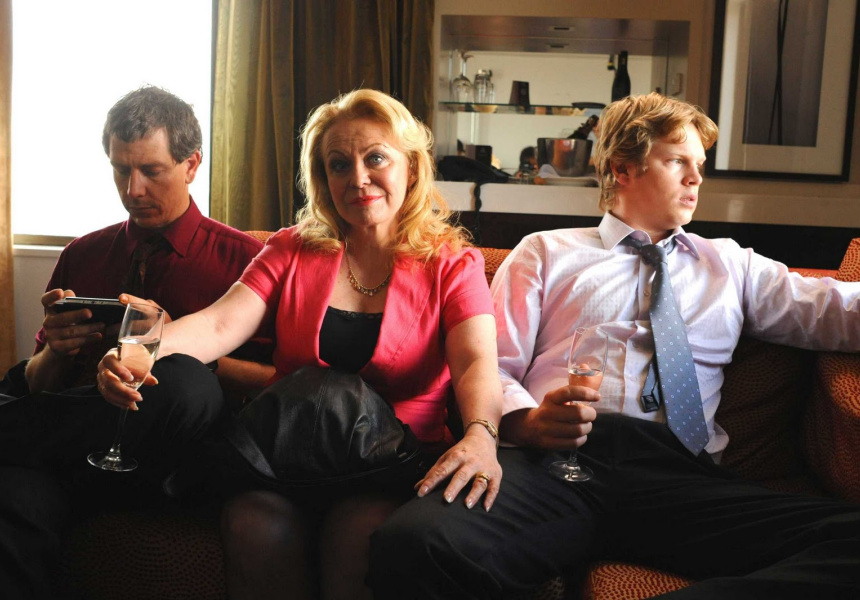 Australia has a unique history of crime on screen – even the world’s first feature film was an Australian production: The Story of the Kelly Gang in 1906. Maybe the fascination ties into Australia’s actual convict heritage. But it’s more likely it’s about a cultural identity that doesn’t really have much to do with reality, but that we identify with anyway. Think about it this way: how often do you really “throw a shrimp on the barbie”? How well can you surf?

We don’t mind thinking of ourselves as Little Aussie Battlers, laid-back surfers, or having a bit of tough criminal about us when it comes to being represented on screen. And just as not every Italian-American in New York is a mobster, and not every Chinese person is secretly a Kung Fu master, it’s never stopped that trope from being used to create an engaging plot. Like Uncle Chop Chop (Chopper Read) said; “Never let the truth get in the way of a good yarn.”

And no one does scary standover criminal quite like an Aussie bogan. Ever since David Wenham’s Brett Sprague in The Boys, and Eric Bana’s depiction of Mark Brandon “Chopper” Read, it feels like the film industry (and Australian television) realised just how enthralling, frightening and incredibly entertaining Aussie criminals can be.

Characters such as Hando (Russell Crowe) in Romper Stomper, Pando (Brian Brown) in Two Hands and even Pope (Ben Mendelsohn) in Animal Kingdom, have helped to define that brand of crime story telling that features a protagonist who switches unpredictably from friendly (albeit manipulative) Aussie bloke, to a psychotic, violent loony. Attention-commanding performances like these are why so many of these actors have gone on to become Hollywood movie stars.

This year, MIFF has two more films to add to the Australian crime-movie canon: The Legend Maker and Cut Snake.

Set in 1974 Melbourne, Tony Ayres’ Cut Snake tells the story of Sparra Farrell (Alex Russell) who has just become engaged to his girlfriend Paula (Jessica De Gouw) and bought a piece of land in the suburbs. A surprise visit from his old mate Pommie (Sullivan Stapleton), fresh out of jail, threatens to bring his past back to destroy his future.

The Legend Maker is a low-budget, tension-filled drama set in Brunswick. It follows aging forger Alan Figg (Tony Nikolakopoulos) over the course of one particularly difficult day. Amidst an impending confrontation with a thug known only as The Croat, Figg forges documents for an embezzler, a wanted criminal, a refugee and a Russian con artist. Things go from bad to worse when his associate and best friend goes missing.

“I am from Melbourne. It’s a city I know and love to live in, but Brunswick definitely became a character,” says director Ian Pringle about the quintessentially Melbourne film. “It became a complement to making the film.

“Crime in of itself is a bit of a strange notion,” says Pringle. “But I wouldn’t have made this unless Figg had an element of humanity about him, I wanted to give him that.”

For a full listing of films showing at the Melbourne International Film Festival head to miff.com.au.