After announcing the news in 2016, Palace Cinemas’ newest project is almost here. 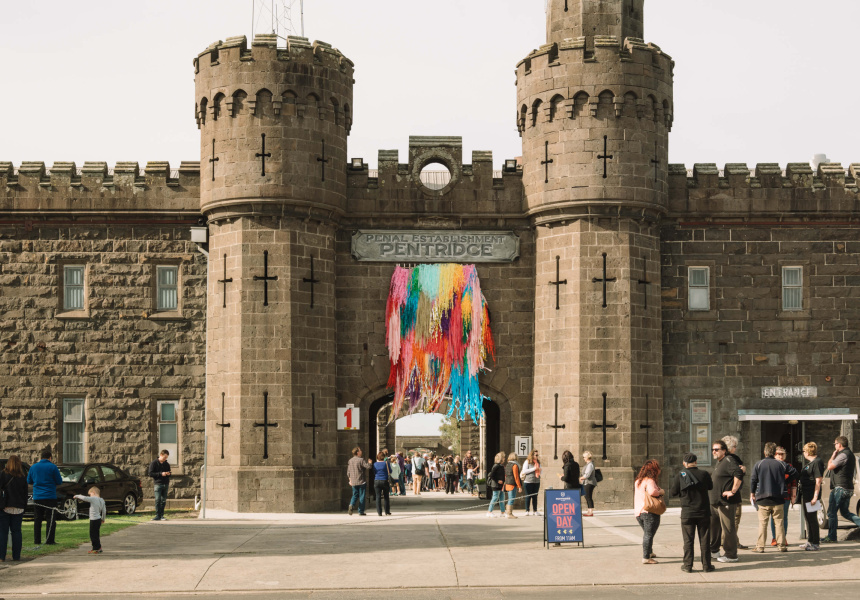 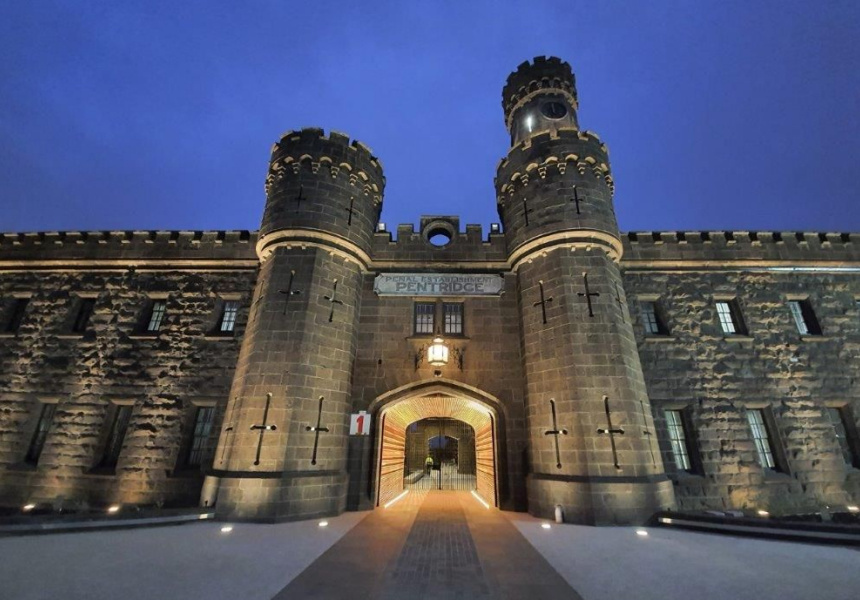 Palace Cinemas has just announced that its cinema in Coburg’s historic Pentridge Prison will open this summer. The plans were initially unveiled by the independent cinema group in 2016.

And when the new inner-north cinema opens, expect screenings of upcoming releases such as Death on the Nile, Coming 2 America, Free Guy and Wonder Woman 1984, plus kid-friendly films such as Peter Rabbit 2: The Runaway, Connected and Soul.

It’s part of the $2 million Pentridge restoration, which also includes precincts for dining, retail and entertainment, as well as a 6500-square-metre piazza.

Pentridge Cinema is slated to open in December.