Boys and the Ballet

The Australian Ballet’s season of The Dream brings the boys front of stage in a triple-bill of works by Frederick Ashton. 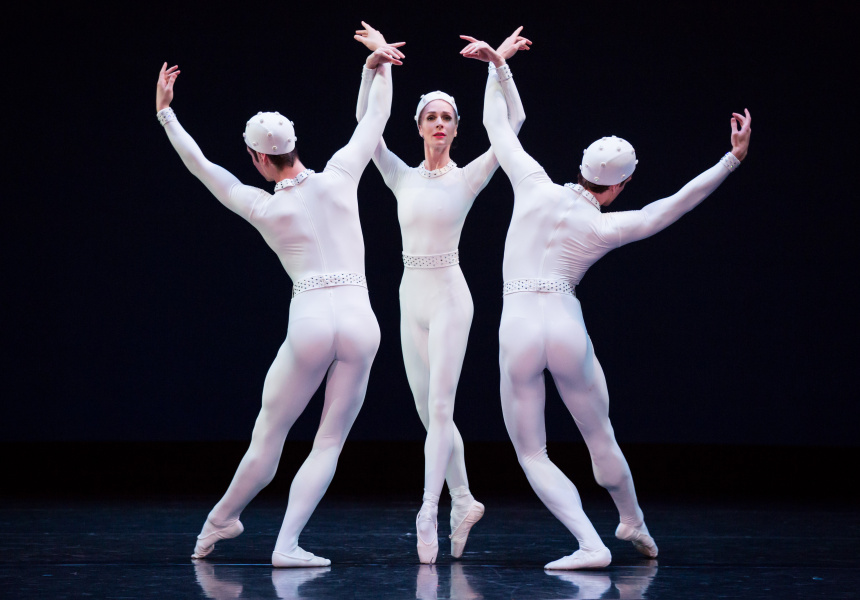 Chengwu Guo and Kevin Jackson in The Dream. Photography by Daniel Boud 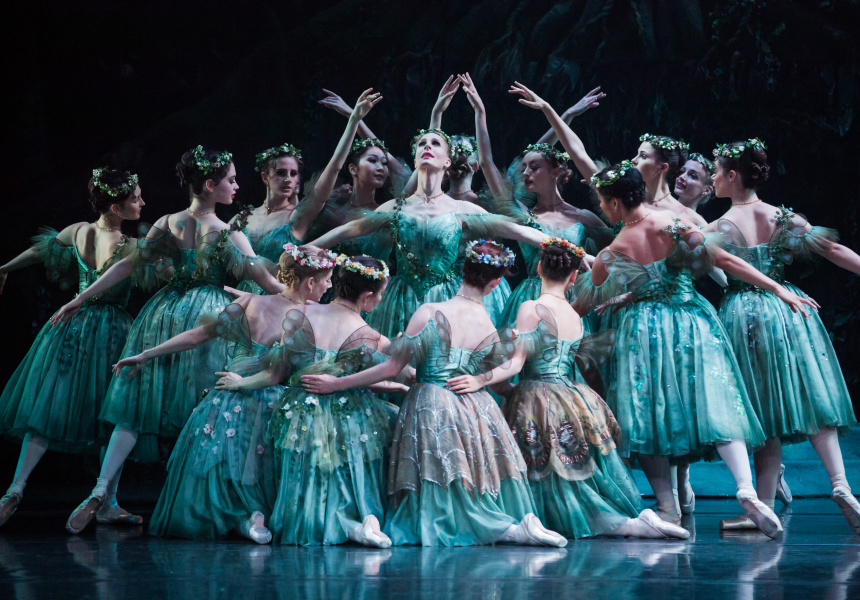 Artists of The Australian Ballet in The Dream. Photography by Daniel Boud

The Australian Ballet’s artistic director, David McAllister, says Sir Frederick Ashton (who died in 1988) was one of the most important choreographers of the 20th century. Now, for the first time in 11 years, Ashton will return to centre stage. “What was most remarkable about Ashton’s choreography was his use of the upper body, which I think sometimes gets a little lost these days,” McAllister says. “He also did incredibly fast, fantastic footwork; that was one of his trademark choreographic styles.”

McAllister felt it was time to revisit his legend. The result is The Dream, a trilogy of works: Symphonic Variations (1946), Monotones II (1969) and The Dream (1964). What’s particularly interesting about this suite of works is the prominence of the male dancers, who get a chance to showcase their athleticism, agility and flexibility. For The Dream – based on Shakespeare’s Midsummer Night’s Dream – the male dancers dance en pointe (in pointe shoes), a rarity in most ballets, contemporary or otherwise.

“In Symphonic Variations and The Dream there’s a real balance between the males and the females in terms of strength,” McAllister says. “The male roles are really demanding, athletic roles. In Symphonic Variations there are three men dancing alongside three women, and they do not leave the stage at any point in the work. It’s a full cardio workout. It’s a great opportunity for the men to really show what they can do.” While The Dream is lush and strongly narrative, Monotones II and Symphonic Variations have a more minimal style.

“The first two pieces are quite abstract, more in the vein of Ashton’s work looking at pure form,’’ McAllister says.“ At the time that Monotones came out, he was very influenced by lunar explorations, so it’s a very minimal, pared-back, 1960s work. A of little bit 2001: A Space Odyssey; chic, you could say.”

The Australian Ballet’s The Dream is at The Arts Centre Melbourne until June 13. Buy tickets here