It's arguably Melbourne’s best bookstore, and it's dedicated entirely to food. Inside, alongside old classics by Stephanie Alexander and the latest from Rene Redzepi, you might dig up a rare find. 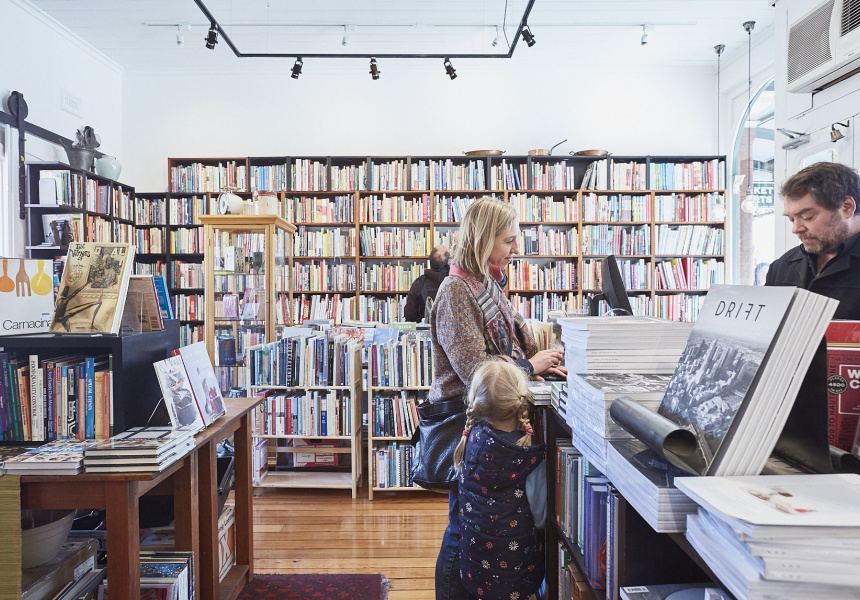 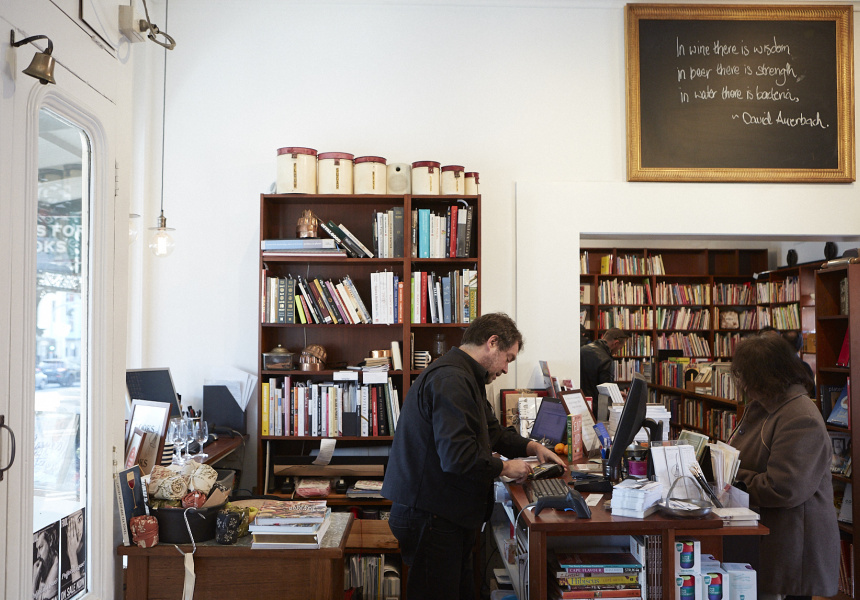 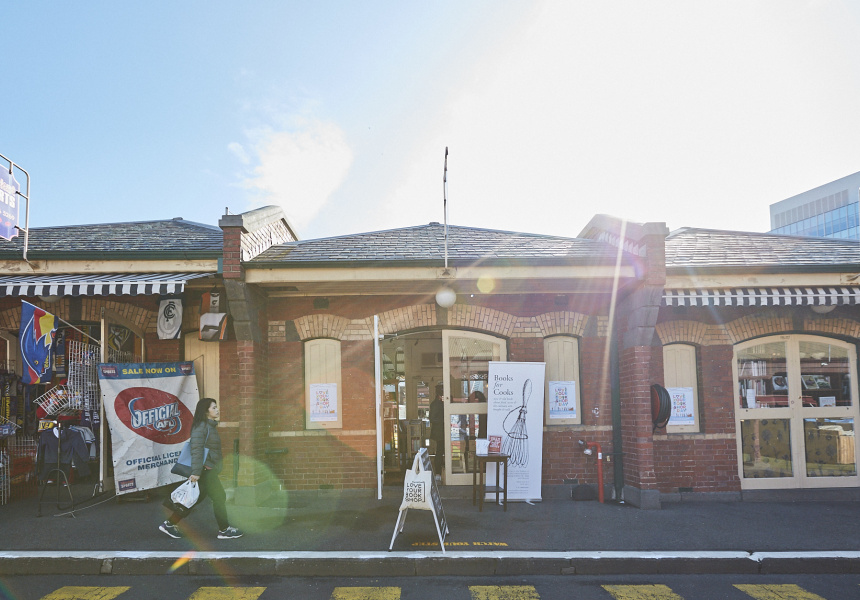 Melbourne prides itself on its dining scene. We talk endlessly about our proud history of immigration and the mixing of cuisines, about landmark restaurants and visionary chefs, about the outstanding produce that rattles into the city on lorries and utes. But there’s one overlooked driver of culinary innovation that I put to you today: Books for Cooks.

Since opening in 1983, Books for Cooks has become a repository for the city’s voluminous knowledge of food. It’s had many incarnations: first on Wattletree Road, then on Gertrude Street (where it became part of the furniture in Fitzroy). Next, the shop relocated to Therry Street at the Queen Victoria Market in North Melbourne – a sensible position given its proximity to actual food. And now, with the market’s (endlessly controversial) redevelopment underway, Books for Cooks has moved again, though not far, this time to Victoria Street at the market’s edge.

“Moving a bookstore four times is … interesting,” says former lawyer Tim White, who co-owns the shop with partner Amanda Schulze. “You get good at it eventually.”

Spread across a double shopfront, the beloved bookstore looks at home here. It’s enclosed by windows on both sides, letting sunlight flood into the space – an element missing from previous stores.

“The light's wonderful. The heritage features are lovely,” White says. “But the best bit is listening to the vendors yell as they get ready to close up and the selling gets more intense. It's sort of like a choir out there.”

The Victoria Street space is a little smaller than Therry Street, but it’s still exceptionally well-stocked. There are more than 200 individual categories of cookbook here, covering cheese to cupcakes. Gems include Cheddar Gorge, a book of English cheeses published in 1930, and new releases such as Rene Redzepi and David Zilber’s The Noma Guide to Fermentation.

“There are many great tiny bookstores, so the limit of space just means that I have to curb my enthusiasm for the obscure cookbooks,” White says. “It means that we have to be a little bit more rigorous in our selection.”

That said, there are some rare finds alongside your Stephanie Alexanders and your Julia Childs. “We did have a book on cannibalism once,” admits Tim.

“It was pretty vague on the recipes.”