The big screen is back – and tickets are on sale now. Pull up a beanbag or deckchair and catch a new release under the stars. 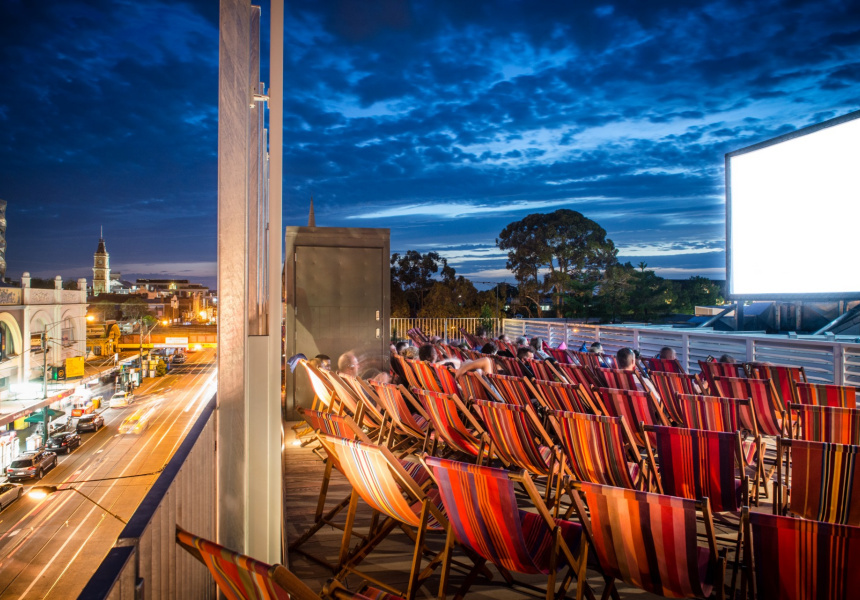 After being shuttered for months, Melbourne’s sibling independent film houses Classic in Elsternwick, Lido in Hawthorn and Cameo in Belgrave have announced their outdoor cinemas are reopening on November 2.

At each venue – Classic Rooftop Cinema, Lido on the Roof, and Cameo Outdoor Cinema – new coronavirus restrictions will be in place. Masks will be required, and you can expect socially distanced seating, reduced capacities and contactless payments only.

But you’ll once again be able to pull up a beanbag or deckchair and catch a new release under the stars.

Tickets are on sale now for the first two weeks of sessions at Classic, Lido, and Cameo’s outdoor cinemas. All films start at 8.30pm.