Beloved Pub the Reverence to Close

Footscray’s home of cheap tacos and live music will shut its doors in early 2019. 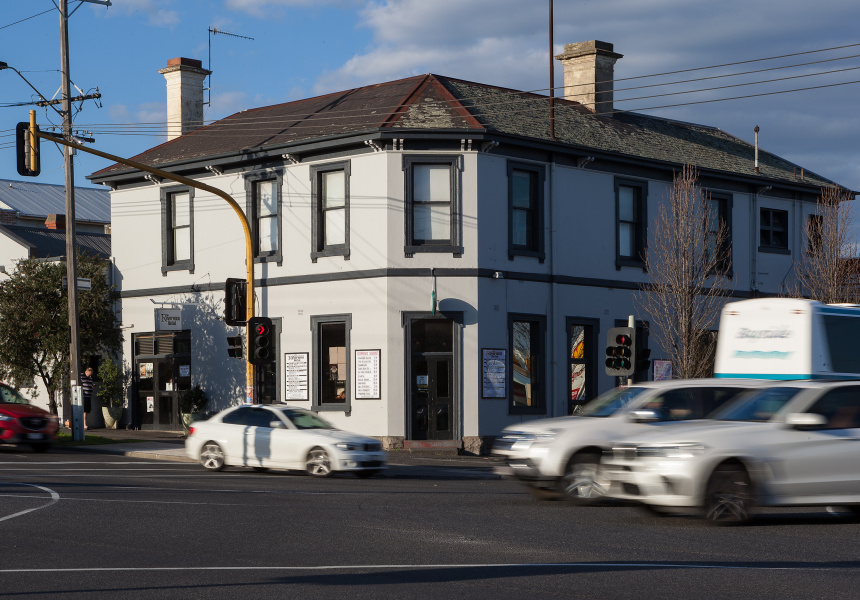 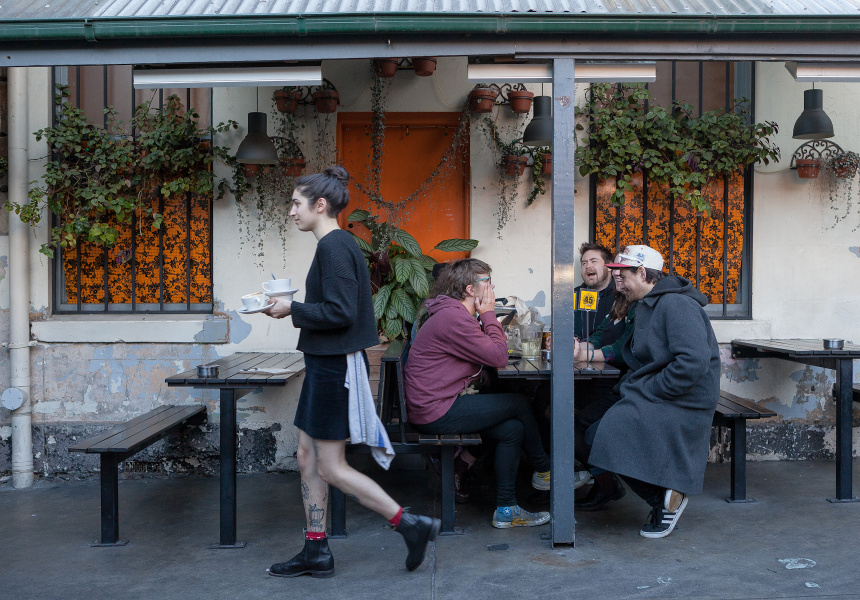 In a blow for Melbourne’s west, the Reverence Hotel on Napier Street in Footscray will close for good on March 2, 2019 after operating for more than six years.

The pub was a much-loved live-music venue – particularly for independent bands and fans in Melbourne’s punk, indie and metal scenes. It was also known for its cracking pub trivia, cheap tacos and killer vegan menu options.

As laid out in a post on the Reverence’s Facebook page, its owners Matt and Mel Bodiam, who opened the venue in 2012, were unable to secure another lease on the pub, which has been running on a month-to-month basis. This stopped them from being able to invest in the business and on top of family health issues the uncertainty became too much. As reported by the Herald Sun the pub was put up for sale in February with an asking price of $3.5 million.

“Looking back we are really proud of our achievements, the community that has congregated, and the memories that have been made are immense. What we’ve created here has far surpassed our expectations,” the Bodiams posted. “We know we couldn’t have done it without a lot of help, particularly in the beginning. A lot of friends (old and new) contributed a lot of energy and effort in so many ways, and to them we are eternally grateful.”

The venue will be operating as normal until March, and this Saturday will see Brunswick pop-punk band Press Club hitting the stage. 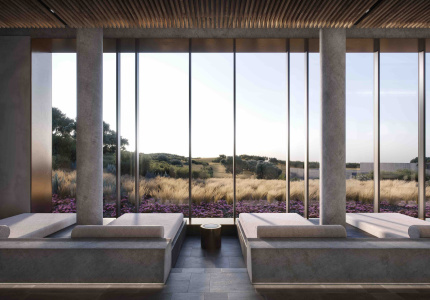