One theme. Four Melburnians from all walks of life. Anything could happen. What started in a Carlton backyard has graduated to the artist’s bar at lovingly restored live-performance venue Brunswick Ballroom. 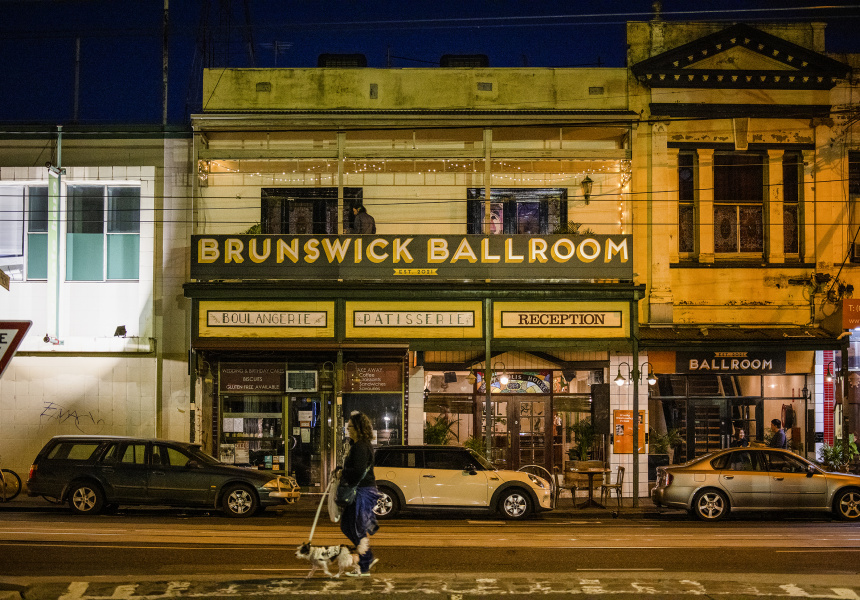 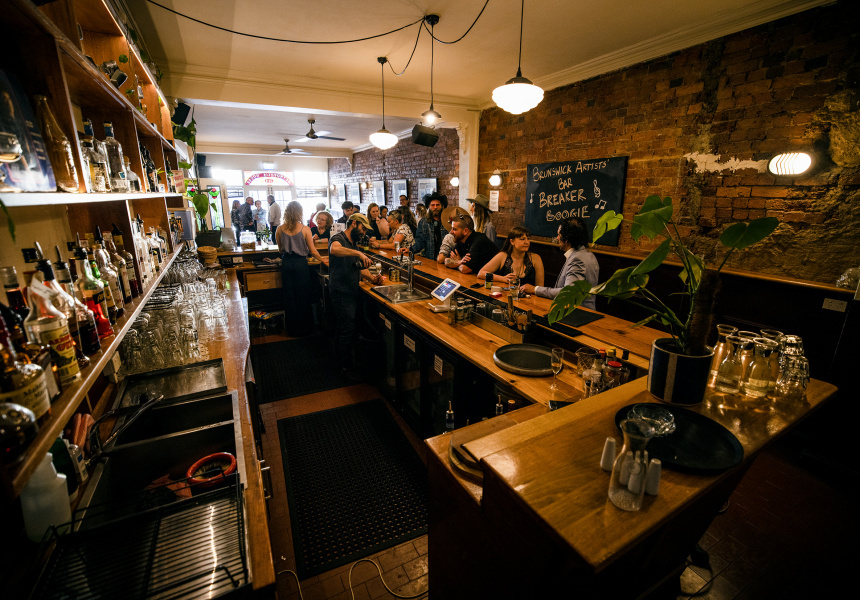 Inside everyone, there’s a story waiting to be told. Inspired by the intimate, open-mic storytelling events she attended in New York – such as The Moth – Claudia Nankervis created Backyard Stories in 2019 as a way to coax them out.

“I didn’t know of anything like it in Melbourne. I’d been to theatre shows, comedy nights, gigs, exhibitions … but nothing like those,” she says. “I got home and thought, ‘Why not create it myself?’”

The first event took place in November of that year. Nankervis enlisted four friends to each write a story around a pre-selected prompt: change. In front of dozens of people in her Carlton backyard, they performed what they wrote – ranging from a meta recount of not having a story about change, to a rumination on a transaction at a fruit shop.

The night’s success led to a follow-up event – in February 2020 – with four performances all centred around the theme of blue. But the arrival of the pandemic (and its resulting lockdowns) forced Backyard Stories to proceed in podcast form.

Then, an opportunity. “After months in lockdown, everyone was excited to attend an in-person event and I was determined to put one on,” Nankervis says.

Co-director of the lovingly restored Sydney Road venue Will Ewing helped her turn trepidation into excitement. “I fell in love with the concept of Backyard Stories as soon as I heard it,” he says. “The simple concept of people coming together at a bar or pub and taking part in an evening of storytelling is really special.”

Importantly, the storytellers aren’t all writers or creatives. Architects, doctors, waiters and lawyers have joined comedians and musical-theatre performers. It’s this – and the crowds, which Nankervis says have been warm and inviting each time – that gives Backyard Stories its charm.

“The best stories you hear are often by someone that doesn’t tell them for a living,” she says. “To have people of different ages and backgrounds means a wider range of stories.

“I’m honoured when people reach out and express interest in telling a story, but I also love to ask those who wouldn’t necessarily put their hand up for it.”

As for what’s next? Four storytellers will take on the theme “hold” on November 29. Backyard Stories will be a regular fixture at the ballroom’s downstairs Brunswick Artists’ Bar; the event blurb reads: “A bushfire on the New South Wales coast. A theatrical fight between sisters. A dish of stuffed capsicums goes horribly wrong.”

Backyard Stories also has a slot at the aptly named Backyard Fest in February 2022. And down the line, Nankervis plans to take it to different cities. But she hopes it never strays too far from her original concept – or loses its charm.

“Everyone has a story to tell, it’s just whether or not they want to share it,” she says. “I just hope I’m creating a space where people feel like they can.”

The next Backyard Stories is at Brunswick Artists’ Bar on Monday November 29 at 8.30pm. Tickets are on sale online. Listen to the stories on Spotify or Apple Podcasts.