It’s not your average puppet show. 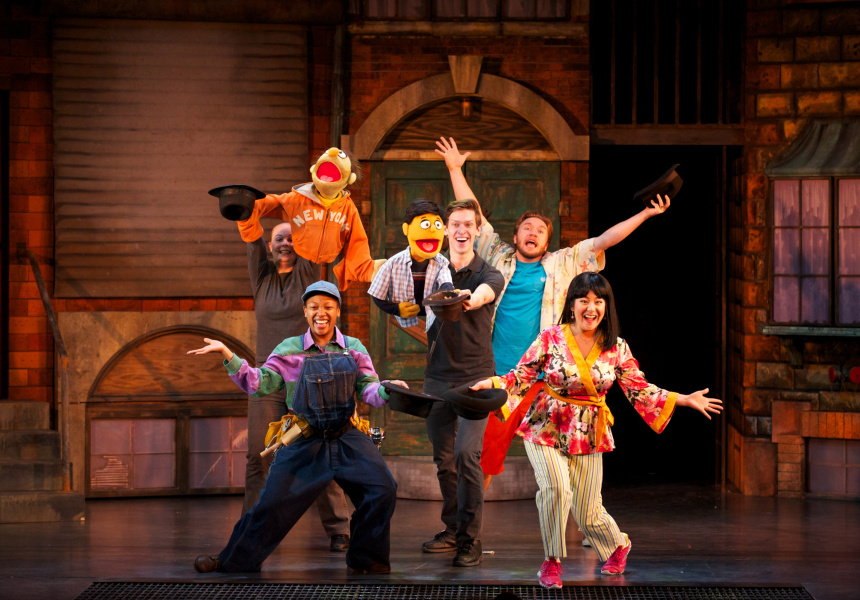 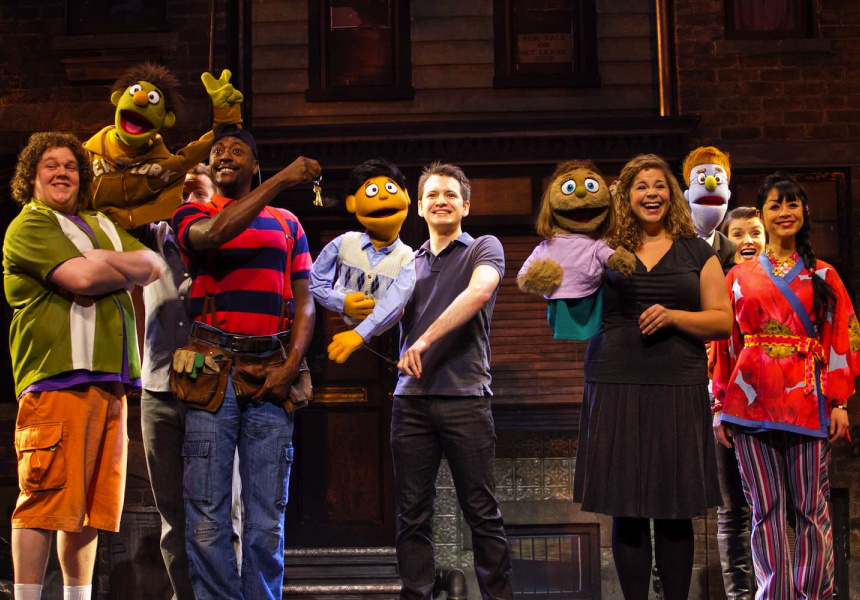 Long-running Broadway musical Avenue Q returns to Melbourne this August, but for a strictly limited season.

For 12 days only, Peter J Snee’s puppet show will play at Her Majesty’s Theatre, taking the audience into a world where puppets (that look like Sesame Street characters) rub shoulders with humans.

The witty, unruly and though-provoking musical has won multiple awards, including a Tony Triple Crown for Best Musical, Best Score and Best Book.

Note: despite it starring puppets, it’s certainly not for kids.