Avant Whatever Festival Plays Art You Can Hear

A new Melbourne festival pushes boundaries with the best in local and international experimental music. 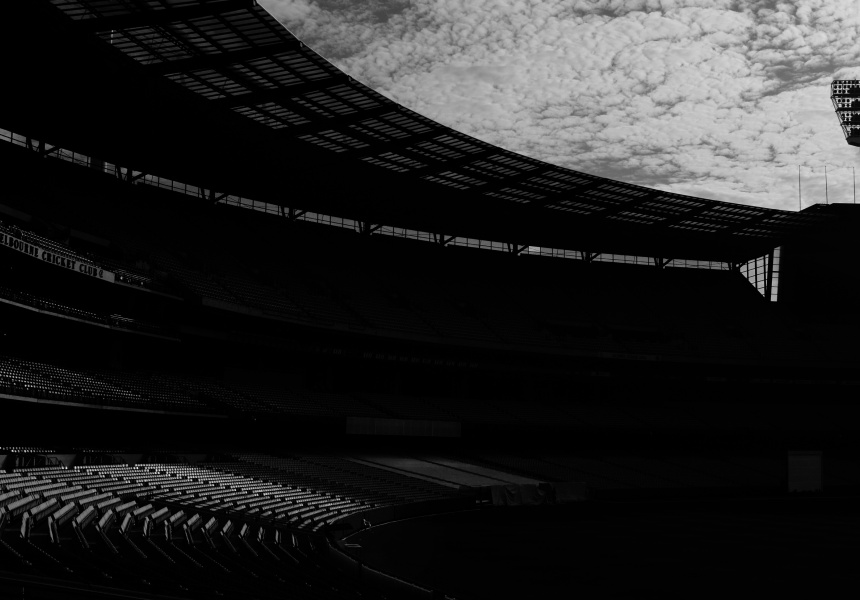 It mightn’t look like it from Spotify, but Melbourne has one of the most vital experimental music scenes on the planet.

Some of the biggest names in sound art, such as Robin Fox, whose laser lightshows hypnotised punters at MONA – live here in the city.

Over the past eight years, musician Ben Byrne has hosted Avant Whatever, a monthly performance series featuring the best in left-field music. Next week he presents an inaugural dedicated festival, with five days of performances from local and international artists.

“Avant Whatever Festival is really about pushing the boundaries of what music can be,” says Byrne. “It doesn’t matter what you call it. I’m a musician, all the people involved in the festival are musicians. It’s art that you hear.”

A line-up of local musicians includes Fox, who’ll play on vintage synths, and Rosalind Hall, who uses a modified saxophone and contact mics (pickups). They will be joined by internationals such as Jason Lescalleet, who performs on reel-to-reel tape decks. Gabi Losoncy, a young artist from Philadelphia, makes unsettling performances using only a smartphone.

“It’s music that’s connected to technological development, it’s connected to history through these machines,” says Byrne. “Music, like a lot of culture today, is terribly homogenised. It’s really not that interesting. This is a festival about people doing new and unexpected things.”

If you haven’t been to a sound-art gig before, don’t worry – you don’t need a Ph.D. or an undercut to get in the door. Good Brew Co will serve beer, and AG Picks has a pop-up record store. “It’s a very welcoming scene,” Byrne says. “It’s not come in, sit down, shut up, learn. It’s come in, have a chat, have a drink, meet people, chat to your friends, listen to some music. It’ll be a lot of fun.”