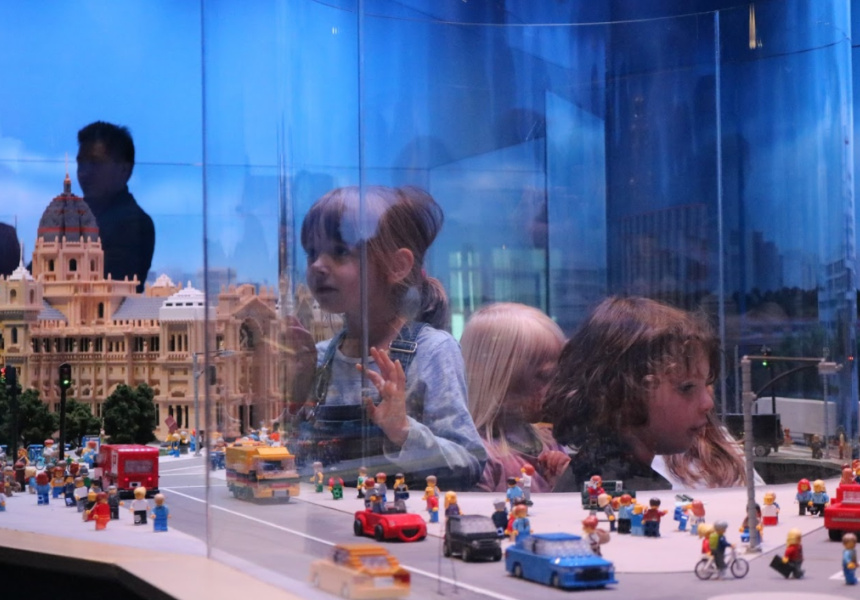 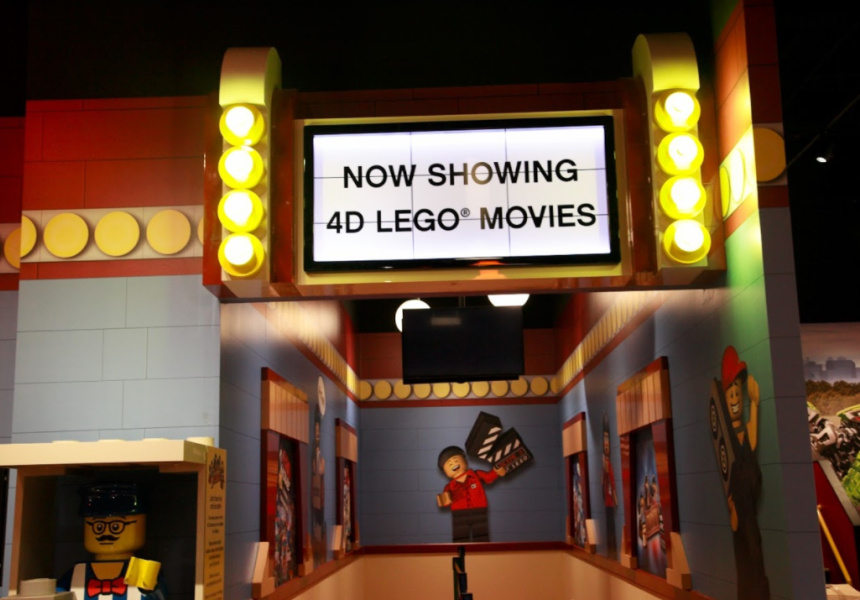 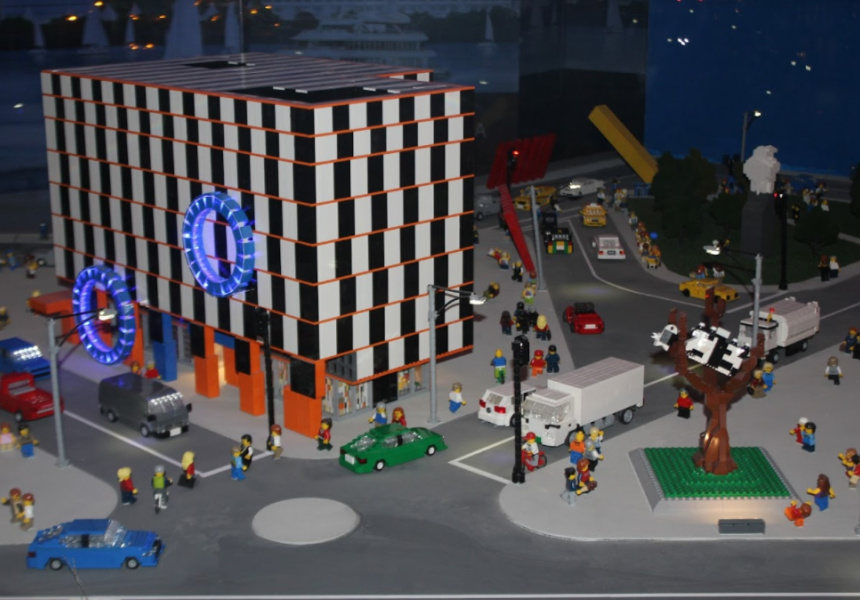 The centre contains more than two million bricks and features a Miniland Melbourne – mini reconstructions of at least 25 Melbourne landmarks including the MCG, the Art Centre, Eureka Tower, the Shrine of Remembrance and Flinders Street Station.

Diehard Lego fans can explore 70 hard-to-find Lego products in the store. Well, some can – adults that are not accompanying a child are not allowed into the attraction.

"Legoland Discovery Centres are not retail shops alone, they are small, indoor children’s attractions similar to children’s play centres however designed around the iconic Lego brick," a Legoland spokesperson said. "In order to constantly maintain a quality experience in which to play, Legoland Discovery Centres around the world do not permit entry to any groups of adults, adult couples, who are not accompanied by a young child or children during standard hours."

Individual admission tickets are $32.50, and annual passes are $81. Tickets here.