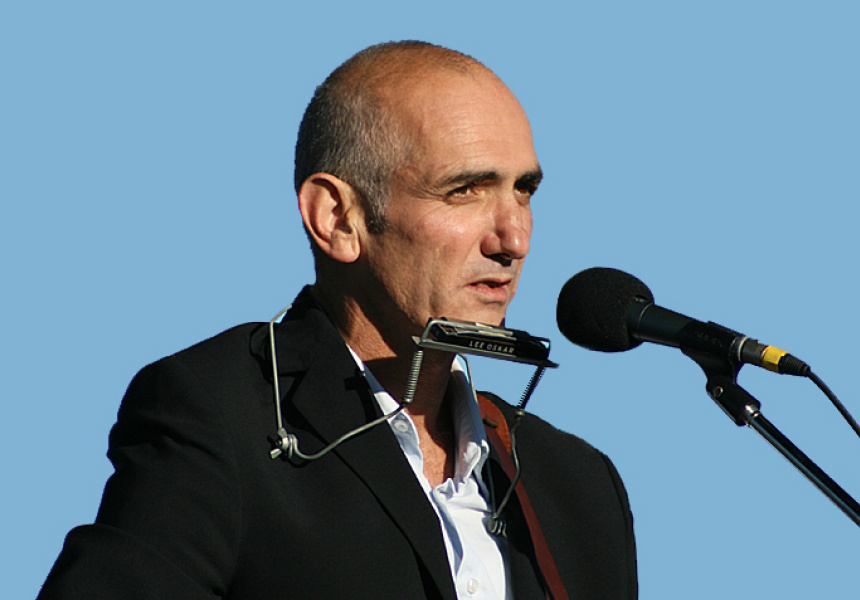 What do you get when you sprinkle magic dust over the heads of Paul Kelly, a member of the Dirty Three and a handful of toddlers? No doubt there are many answers to that question, but there’s only one that will make a great soundtrack to your next kid-filled trip down the coast.

Paul Kelly and Mick Turner head a diverse lineup of local musicians on a new compilation called Circle of Love: A Collection of Songs for Children. The album has come about thanks to an inner-city pre-school director with an eye for a great opportunity.

Circle of Love: A Collection of Songs for Children has a line-up of serious talent joining the kids of North Fitzroy Sunrise Preschool. Earlier this year, Didi Madhu, director of the preschool, discovered two new parents had backgrounds in music, and asked for their help to realise the centre’s long-held dream to record the songs their children sang each morning.

Those parents were cellist Melanie Robinson and DJ and sound designer Declan Kelly. The pair had never worked together, but have a history of collaboration; Robinson with various bands and orchestras, and Kelly with a range of electronic music producers, and his famous dad, Paul.

“I strong-armed my family into contributing,” says Kelly. “My dad sings Puff The Magic Dragon. I thought he might also do Joy Like A Fountain… but he didn't have time, so I passed it on to my cousin Dan [Kelly].”

Other recruits include Mick Turner, who “kind of came out of the blue”, to play guitar; singer-songwriter Emma Tonkin; internationally lauded composer Iain Grandage; and help on vocals from kids, educators, parents and grandparents from the centre. Darebin Council also donated the use of its new studio.

Needless to say, wrangling the kids when they got in the studio was the trickiest part of the process, particularly because all the Sunrise kids are under five. “They get shy,” says Declan. “Some came in with their best friend and got really distracted; some came in with a kid they didn't know at all and sang well."

Fortunately, Robinson had a little help from some other locally-based collaborators, She got her hands on some "magic singing fairy dust" from fairies living in a tree near the preschool, and sprinkled it over the kids’ heads before they came into the recording room to sing.

Circle of Love: A Collection of Songs for Children is available now via mail order from Sunrise Kindergarten and is also on iTunes, Spotify and other major digital platforms.