Attention Insomniacs: Call 0457 910 843 After Midnight to (Anonymously) Spill Your Deepest Thoughts. Or a Prank Call Is Fine, Too.

Leave a message and be part of The Nightline Project – a sonic time capsule of how Melbourne’s most nocturnal inhabitants are coping right now. The audio project will premiere next year at Rising – the arts festival succeeding White Night. 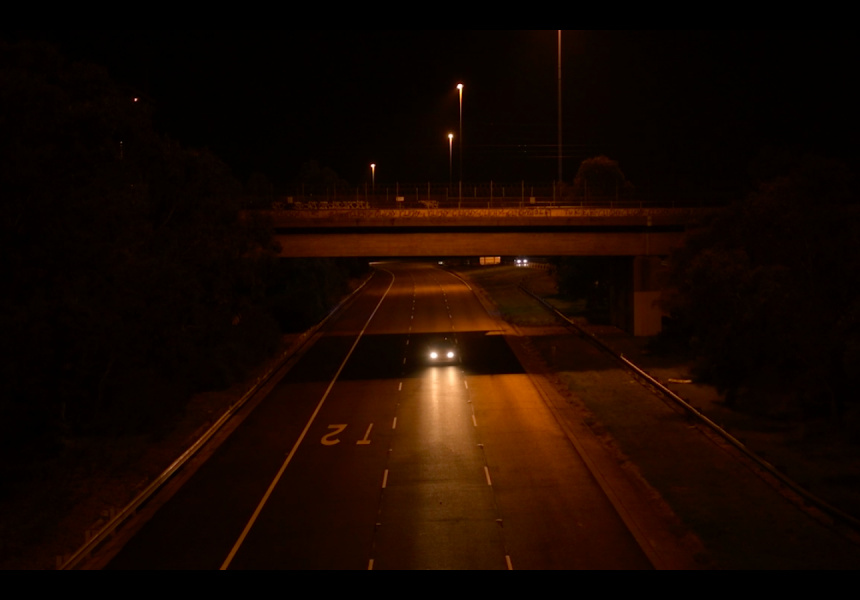 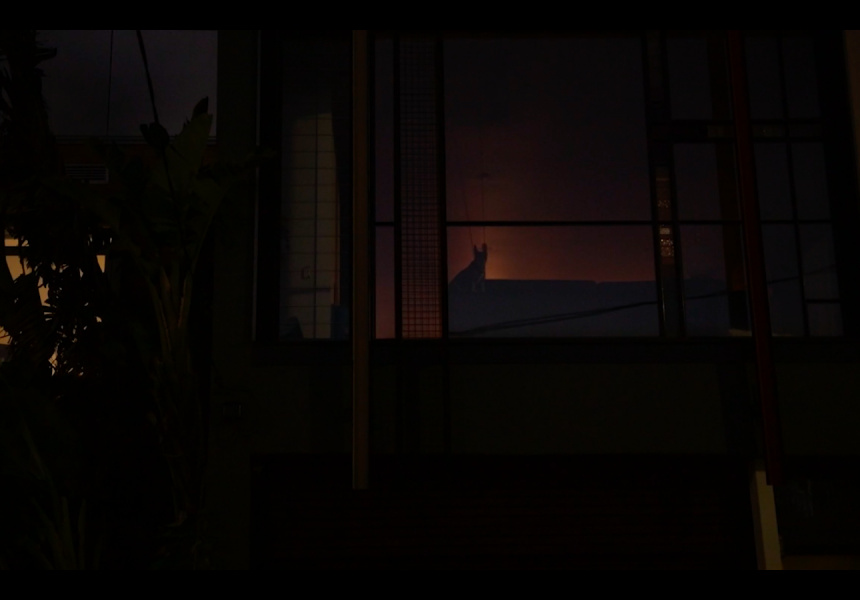 Because of the pandemic, stressed night owls are staying up later, and many former sleep-through-the-nighters can barely get a wink. That’s not to mention graveyard-shift workers, whose nocturnal lifestyles are now lonelier than they’ve perhaps ever been.

So, if you can’t sleep, consider giving the Nightline a call.

It’s a new audio project – by Melbourne-based writer and director Roslyn Oades, and sound designer Bob Scott – designed to “provide companionship to the sleepless and rest to the restless”, Oades says.

It’s simple: if you’re up between midnight and 6am, dial 0457 910 843, wait for the tone, and say whatever you want. Need to confess something? Have a recurring dream you can’t make sense of? Just feel like leaving a prank message? Whatever it is, get it off your chest.

“I’m really interested in the sound of the lone voice on the end of the line,” says Oades. “A voice tells you so much about a person, so I’m hoping to collect – at minimum – 150 anonymous voice messages from Melbourne to create a portrait of our city at night.”

The Nightline Project has been commissioned as part of Rising, a new music and arts festival set to debut in May next year. It’s the successor to White Night and the Melbourne International Arts Festival. And, funded by the Victorian government, it’s comprised of a team that’s worked on huge events such as Dark Mofo, Golden Plains and the Melbourne Fringe.

While the project was in train well before Covid-19 struck, its debut – in the throes of Melbourne’s second wave – is oddly auspicious.

“I was working on it, and then Covid happened – but this is a great project for right now because a lot of people I speak to are having trouble sleeping and having really weird dreams.”

The Nightline will be taking messages until May. So not only will we get a look into the innermost thoughts of Melbourne’s nocturnal creatures – we’ll also get an inadvertent sonic time capsule of this dark time in the city’s history and, hopefully, its recovery.

Once Oades and Scott have their 150-plus messages, they’ll splice them together to create an experience we’ll be able to enjoy at Rising festival. During a trial run in Sydney in 2018, the experience took place in an abandoned restaurant filled with converted rotary telephones. You’d pick one up and hear a voice message from a stranger. Oades says something similar is in store for Melbourne.

People are more vulnerable after dark. And according to Oades, that night-time intimacy, combined with Nightline’s anonymity, inspires strangers to divulge far more than they would ordinarily – from the pandemic’s ripple effects (“a lot of people have lost jobs; one flight attendant called who’s been grounded”), to frustrations (“a parent who’s been up all night looking after a child”), to misbehaviour (“people make prank calls or tell me about the naughty things they’re doing”).

“It’s a real privilege to eavesdrop on all these little boxes around the city.”

The Nightline Project will also give voice to an entire group of people most of us are usually too asleep to listen to – insomniacs, shift workers, and the anxious. “I’m interested in listening to the voices we don’t hear, the invisible and the unseen,” says Oades. “I think they have a different perspective on the world, people who are awake at night or are awake all night.”

“I thought it would be really interesting to create an audio portrait of a city through the voice of the sleepless rather than the sleepers.”

The Nightline Project runs until May next year. Call 0457 910 843 to leave a message or record a voice memo and send it via Whatsapp.