At the Movies: Five Films to See in April 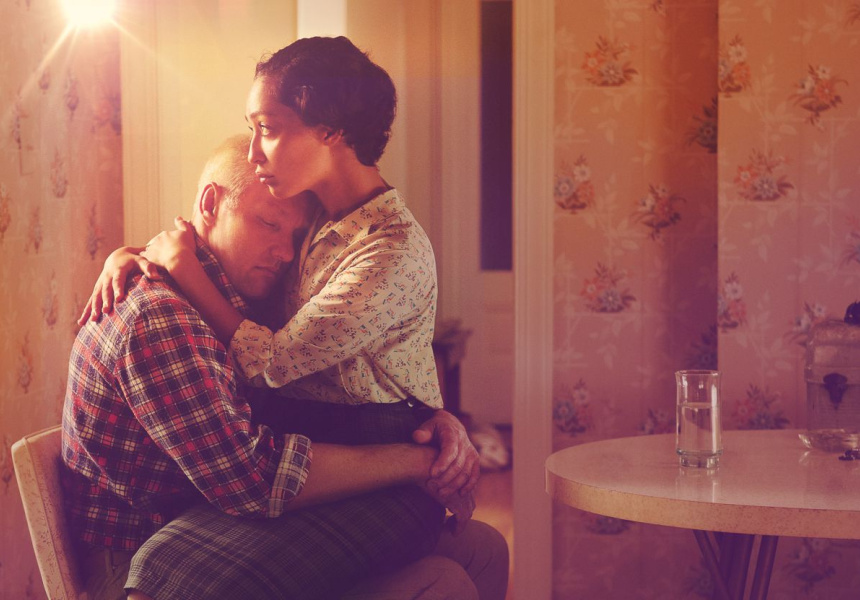 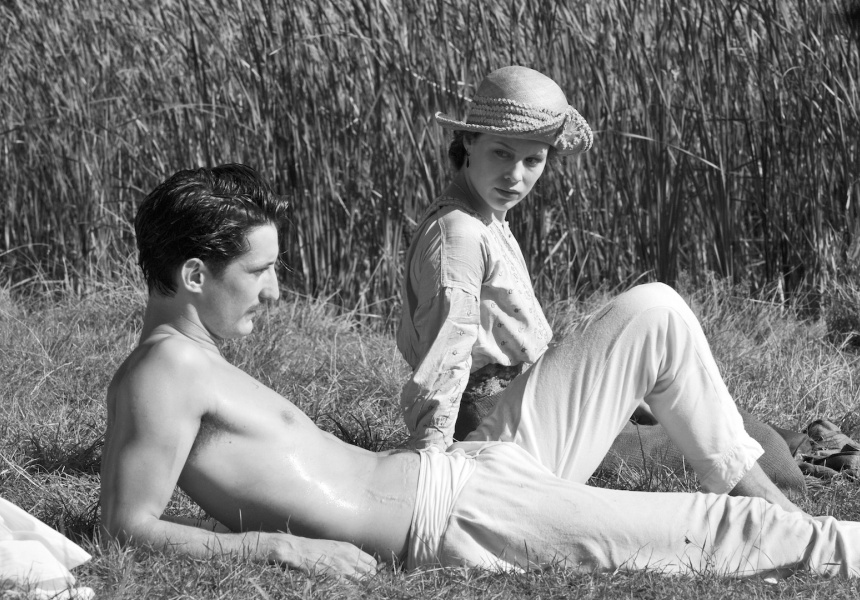 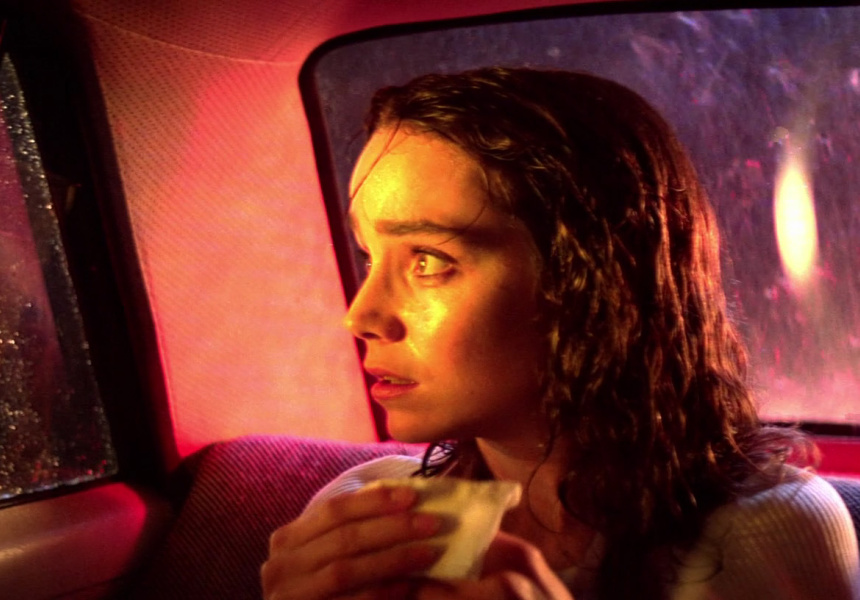 Frantz
French director François Ozon, known for smart thrillers like Swimming Pool and In the House, slows things down with Frantz. Shortly after the First World War, a young Frenchman arrives in a small German town and ingratiates himself with the grieving family of a fallen German soldier. Frantz is grounded in the aftermath of the war – the hostilities have ceased, but the trauma and mistrust is there in every scene. But this is a romantic melodrama at its heart, and a beautiful one, full of forlorn gazing and scored with lavish strings. The mysterious Frenchman Adrien, played by Pierre Niney, is a syrupy romantic lead, but Anna, the fallen Frantz’s fiancée played by Paula Beer, is the real heart of the film. It’s richly shot in black and white, and occasionally, just occasionally, it fades into muted colour, which adds to the nostalgic romance.

Frantz is playing at Nova, Palace and selected Village cinemas from April 13. Watch the trailer.

Land of Mine
Set further north, and a quarter of a century later, this is another post-war film but of an altogether different kind. The Second World War is over. Along the coast of Denmark, more than a million landmines have been buried in the beach. German POWs are tasked with removing them, one by one, by hand. Land of Mine follows a dozen of these soldiers, all of whom are teenage boys, as they spend months crawling on their hands and knees across the beach deactivating the live mines. Director Martin Zandvliet draws true horror out of the primal tension of defusing a bomb. When one is defused, there’s a million more. It’s nightmare-inducing. The film’s biggest success is the boys’ relationship with their sergeant and captor, the cruel, war-ravaged Rasmussen, who very gradually comes to sympathise with the hell they’re going through. Mirroring that relationship, the film is a German-Danish co-production, and there’s a genuine feeling of collective grief throughout.

Land of Mine is playing at all Palace Cinemas. Watch the trailer.

Logan
This is the 10th film in the X-Men franchise, and the ninth featuring Hugh Jackman as the gruff, stoic Logan (aka Wolverine). The 10th installment isn't usually the best in any franchise, but this is something different. A decade in the future, a bedraggled and battle-scarred Logan is lying low and caring for a dying Professor Xavier (Patrick Stewart), when he's reluctantly drafted into caring for Laura, a pre-teen mutant and outlaw. What follows isn't a superhero film at all, more a brutally violent sci-fi road-trip thriller, somewhere between Children of Men and Mad Max. It also stands on its own two feet even if you didn’t know the convoluted backstory of the previous nine films. Forget the sequels, prequels and shared universes – this is just a great film. It's incredibly violent, but not in a way that suggests an adolescent trying to appear grown up. It's worth it just to see the graceful brutality of Hugh Jackman literally tearing henchmen to shreds.

Logan is showing at the Lido and selected Palace, Village and Hoyts cinemas. Watch the trailer.

Loving
In Virginia, 1958, shortly after crossing state borders to get married, the aptly named Mildred and Richard Loving were arrested for entering into an illegal interracial marriage. This true story drove a landmark civil liberties case in the US Supreme Court, and is the basis for Loving, Jeff Nichols’ new film. It’s a courtroom drama but the main players stay away from the court as much as possible, leaving the legal fight to their inexperienced lawyer (a frankly weird and overacted performance from Nick Kroll). There’s no grandstanding, in their lives or in the filmmaking – it’s understated and unassuming. The Lovings are sweet and perfectly ordinary, and most importantly they’re completely believable, which makes their plight – being forced to move away from family, spending time in jail, and generally standing out a mile in a society that doesn’t welcome them – all the more affecting. The cast is a standout, with the distinction that the two key players in such a landmark case of American civil rights are Irish (Ruth Negga) and Australian (Joel Edgerton). That said, both nailed it.

Suspiria – The 40th Anniversary Remaster
In the annals of Italian horror cinema, Suspiria is an undisputed classic. American ballet student Suzy (Jessica Harper) enrolls at a prestigious German girls’ dance academy, only to arrive on the same night as a brutal murder. It’s the first sign that there’s something not quite right about the school. Other signs include a plague of maggots and a tendency for the staff to drug students. The plot isn’t key here. (When was the last time you had a terrifying fever dream that made perfect sense?) Suspiria is just that, a bold, hyperactive nightmare that’s more about engaging the senses than engaging the mind. Director Dario Argento’s palette is an assault of technicolour, from the eccentric interior decor of the school to the blood, which pours forth in alarming quantities. Even if you’ve seen the film before, you won’t have seen it like this. The Astor is showing a freshly restored version, straight from its Italian premiere in January. The blood is redder, and the score, a psychedelic prog-rock freakout from the band Goblin, is louder.