Around the World with the Human Rights Arts & Film Festival

For the next month, the Human Rights Arts & Film Festival will bring overlooked voices to cinemas and art galleries in Melbourne. 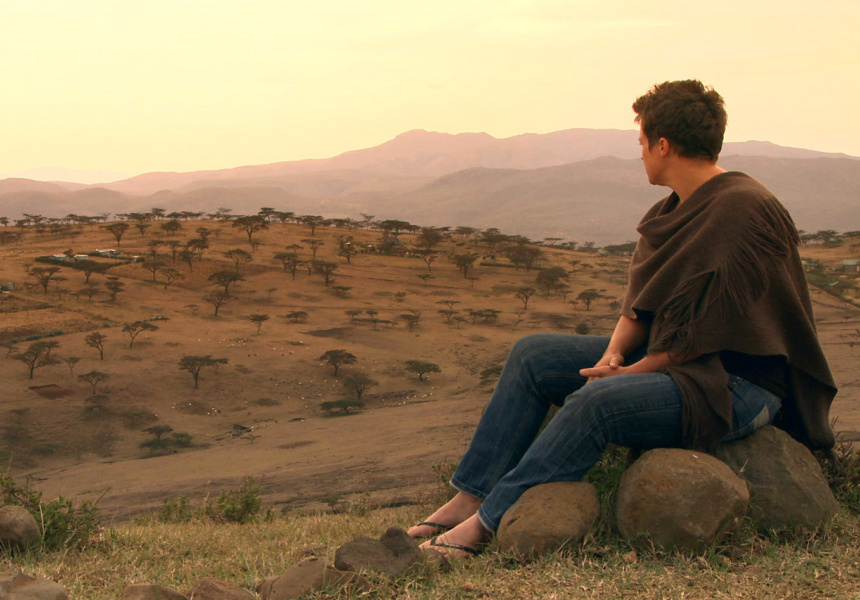 I Won't Be Silenced 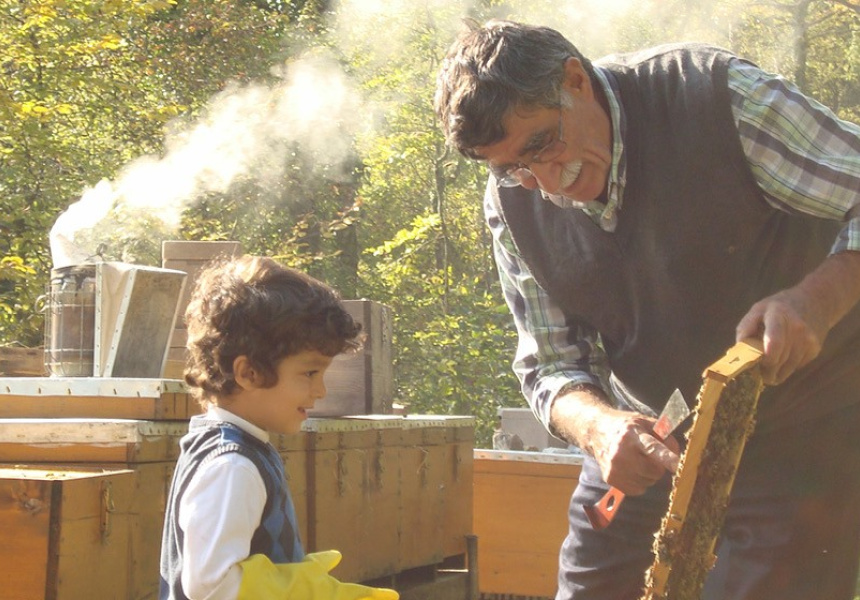 “We live in a world where human rights aren’t always upheld,” says Ella McNeill. “So we need to be constantly putting them in front of people.”

The Human Rights Arts & Film Festival, of which McNeill is the director and CEO, has been putting complex issues in front of people for eight years. But this festival isn’t about lecturing audiences, or shocking them with social injustice.

“It’s really about informing, educating and encouraging debate on topics that perhaps otherwise wouldn’t be had,” says McNeill. “These discussions need to be accessible and engaging, and hopefully inspiring.”

Here are just a handful of the festival’s unmissable moments, from all over the world.

I Will Not Be Silenced (Australia, Kenya)
This powerful documentary follows Australian Charlotte Campbell Stephen on her seven-year fight to bring her rapists to justice. “No one wins rape cases in Kenya,” she is told, as she fights bureaucracy and ingrained misogyny every step of the way.

“I think because you see it from Stephen’s perspective, it can seem quite challenging,” says McNeill, “But don’t let the topic scare you away. It’s a great way to see such a personal story, and see what kinds of challenges people face – Kenyan women don’t have this opportunity to stand up against sexual violence. The justice system doesn’t even see it as a crime. So the film is shining a light on something most people don’t know about.” Both Stephen and the director, Judy Rymer, will be in attendance for a panel discussion after the premiere screening.

Rebirth of a Nation (USA)
This cinematic double bill takes in two distinct eras in the history of the United States. First is Do the Right Thing, Spike Lee’s incendiary classic about racial tensions erupting on the hottest day of a New York summer, set to a soundtrack encompassing everything from jazz to Public Enemy. Then, in The Great Flood, director Bill Morrison takes audiences through archival footage of the devastation left behind after the Mississippi river flood of 1927, accompanied by a moving score from guitarist Bill Frisell.

“Collaborating with Melbourne Cinematheque gives us a chance to screen things we might have missed before,” says McNeill. “These are both pivotal times in American history, but completely different experiences.”

Don’t Think I’ve Forgotten (Cambodia)
In the 1960s, Cambodia was home to a vibrant rock’n’roll scene, combining western influence with traditional sounds. The brutal regime of the Khmer Rouge put a stop it – but this lost generation lives on in records, film footage and a few survivors, as this film demonstrates. “It’s a fantastic untold story,” says McNeill. “The Khmer Rouge really did persecute any kind of freedom of expression. This has huge effects to this day on generations of people, and generations of artists. Seeing the re-emergence of this lost period is really inspiring.”

ThuleTuvalu (Switzerland, via Thule and Tuvalu)
This documentary contrasts the fast-changing experiences of two very different climates: on Thule, an island to the far north of Greenland, melting icecaps are threatening the native people’s way of life. Meanwhile on Tuvalu, a tiny island in the Pacific, sea levels are rising so high that the island – and the locals – are at risk.

“Climate change is real, and here it is affecting people on opposite ends of the globe,” says McNeill. “Just seeing what it’s like living in a place where your life is so dependent on the weather is fascinating.” This screening is followed by a panel discussion focused on climate change.

The Human Rights Arts & Film Festival runs across various Melbourne venues from May 7–31.