This American Life at Pause Festival

Two producers at the popular radio show tell us what makes a good story. 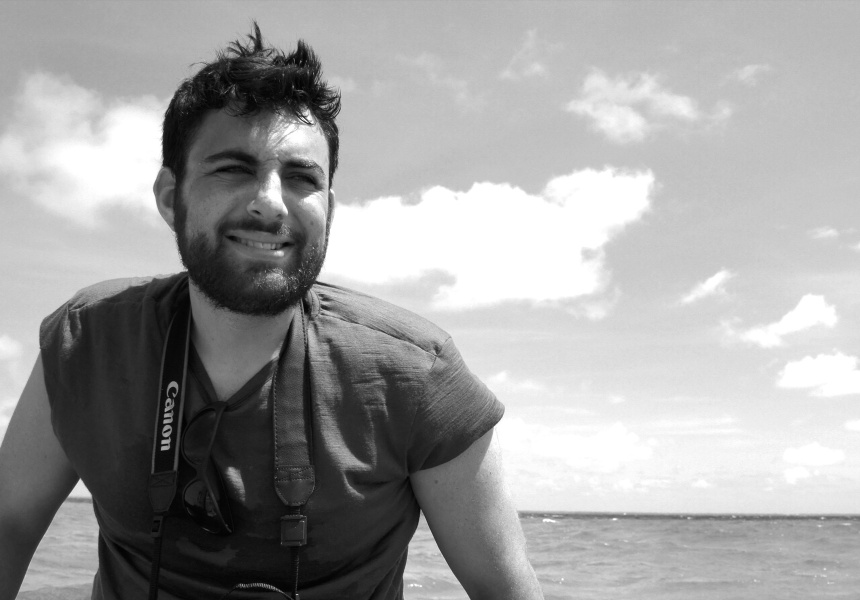 Brian Reed from This American Life The success of the This American Life podcast is an example of how technology can rejuvenate a traditional medium. In 2006, the public radio show started offering a free podcast; in a 2009 interview with The Washington Post host Ira Glass said, “Interestingly, it's pulled in a much younger audience. The radio audience has stayed the same size – 1.8 million people a week – but now there's this extra half million people and they're much, much younger than the public radio audience.” Some weeks, it’s the most downloaded podcast in America.

Two producers from the show, Brian Reed and Miki Meek, will be in Melbourne this weekend for Pause Fest. They’ll talk about the processes they go through to get This American Life on air each week, and how to tell stories on the web. Now in its fifth year, Pause Fest is a greenhouse for new ideas and collaborations in the digital realm. It brings together professionals from different digital industries to learn from each other by giving them room to explore and test concepts.

This year’s theme is “pure”, a word Reed uses to describe his favourite This American Life story, from episode 188: Kid Logic. “I think it’s a really pure story. It’s three or four minutes, it has all the very elemental beats of a story and it’s really moving. When you deconstruct it, it’s perfectly set up,” says Reed.

For Reed and Meek, finding the right stories – the pure stories – is one of the hardest parts of the job. “Every week we have story meetings, we’re all contributing ideas all the time and most of them don’t make it through. Stuff is always getting killed until we find something that will work. Then we just go for it and put the show together,” says Meek.

The producers on This American Life find stories everywhere – from friends, newspapers and magazines, other journalists, from submissions to the show. “Often there’s something we’re interested in and we try and figure out how to do a story about it, you just dig deeper into characters,” says Meek. “A lot of stories come from where I grew up because friends there tell me something they’ve heard, or about someone they know.”

According to Reed and Meek there’s no easy way to get better at telling stories – it’s just like learning to play golf – you have to put in 10,000 hours.

Pause Fest foster’s collaboration – something the team at This American Life knows all about. “We do edits as a group. Feedback is built into the process, from everyone,” says Reed. “It’s integral,” Meeks adds.

How do you know if you’ve got a story worth telling? “If you hear it a dinner party or a bar and think, ‘I wish other people could know about this’, people who aren’t your friends, that’s one of the clues.”

Miki Meek and Brian Reed will be presenting their talk, Storytelling in the Open Web, on February 14 at 3pm. Day passes are available here