It broke box office records at the Sydney Opera House. And with a cast and orchestra of 65, it’s one of the largest musical productions ever to show in Australia. Almost 35 years ago, Andrew Lloyd Webber’s Phantom of the Opera opened in London’s West End, and it went on to become one of the most successful musicals of all time.

In September, a staging of the production by Cameron Mackintosh will come to the Sydney Opera House – it broke the record for highest-grossing single day sales in the venue’s history, with most tickets already sold out.

When its two-month season wraps up, the show will head down south to Melbourne, where it’ll show at the Arts Centre Melbourne’s State Theatre from November 14. As with Sydney, it’s expected to be a sell-out season. (Its record-breaking UK tour was followed by a seven-year tour of the United States, which grossed over US$400 million.)

Based on the classic novel by Gaston Leroux, Le Fantôme de L’Opéra, the musical tells the story of a masked figure who lurks in the catacombs below the Paris Opera House, terrorising all within. But when he falls madly in love with a young soprano, Christine, he devotes himself to fostering her talents – employing devious methods to ensure her success.

This production will see new staging and scenic design, as well as special effects – including a new realisation of the show’s spectacular chandelier scene. There’s a cast and orchestra of 65, making it one of the largest musical productions ever in Australia. And of theatre-goers will hear its beloved score, including The Music of the Night, All I Ask of You and Masquerade.

Australia’s Josh Piterman will play the role of the Phantom, as he did in London before the production was forced to close due to Covid. His past credits include the Ten Tenors, West Side Story, Cats and Beautiful: The Carole King Musical.

Phantom of the Opera is showing at the Arts Centre Melbourne from November 2021. Tickets are on sale July 6. You can join the waitlist here. 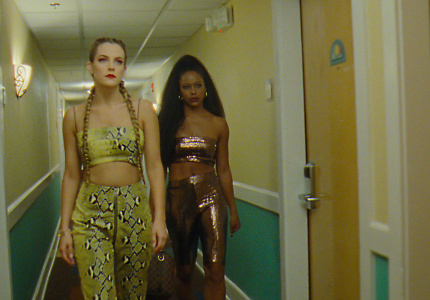 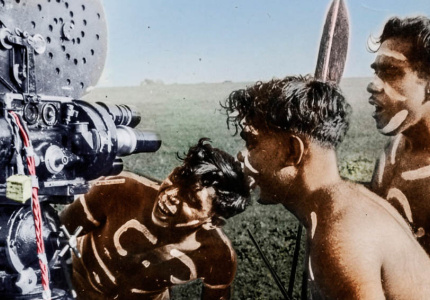