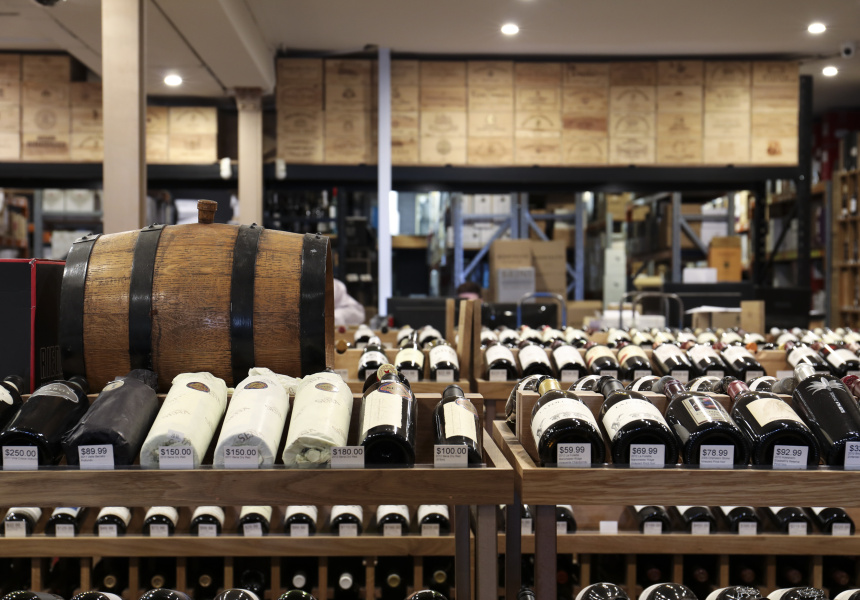 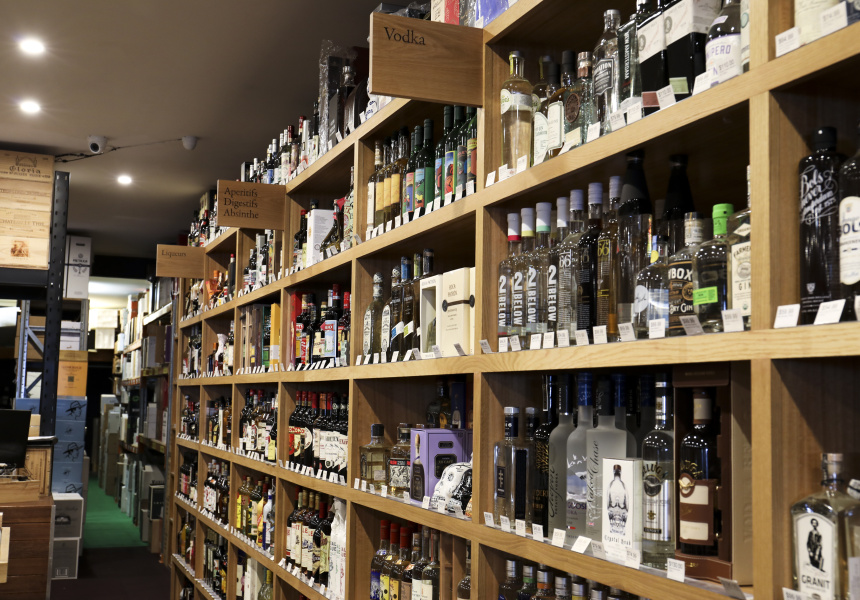 Three generations of know-how. That’s what you get at Nicks Wine Merchants. It started life as Nicks Groceries in 1958, when Doncaster was still farmland. Later it became Nicks Supermarket and began stocking a small selection of liquor.

When founder Anna Chlebnikowski and her husband (the eponymous Nick) went away one weekend, they returned to find their two sons had doubled the amount of liquor in store. Their initial disapproval was overturned when wine sales overtook grocery sales. By 1974, the family was a full-time wine retailer.

These days the business is run by Nick’s three grandsons, Simon, Alex and Yuri. They’ve ridden every new trend and maintained the shop’s receptive philosophy. If someone asks for an obscure product, they’ll give it a go.

As a result, the store now holds 100 tequilas, 200 gins, 300 rums and 1000 whiskies from around the world, including 500 single malts. Other spirits include cachaça, mezcal, ouzo, brandy, absinthe and aquavit. Many brands are imported by Nicks itself.

There are several thousand wines, from $10 chardonnays to 20 different vintages of Penfolds Grange, some retailing above $4000 a bottle. First-growth Bordeaux and other French wines are also well represented.

Every wine and every spirit that enters the building is tasted and scored. Check out the extensive online store if ratings are important to your buying decisions.

Beer is the only thing Nicks doesn’t really bother with. There’s a Dan Murphy’s across the street if you’re after that. But let’s face it: you won’t get the same level of service and knowledge there.