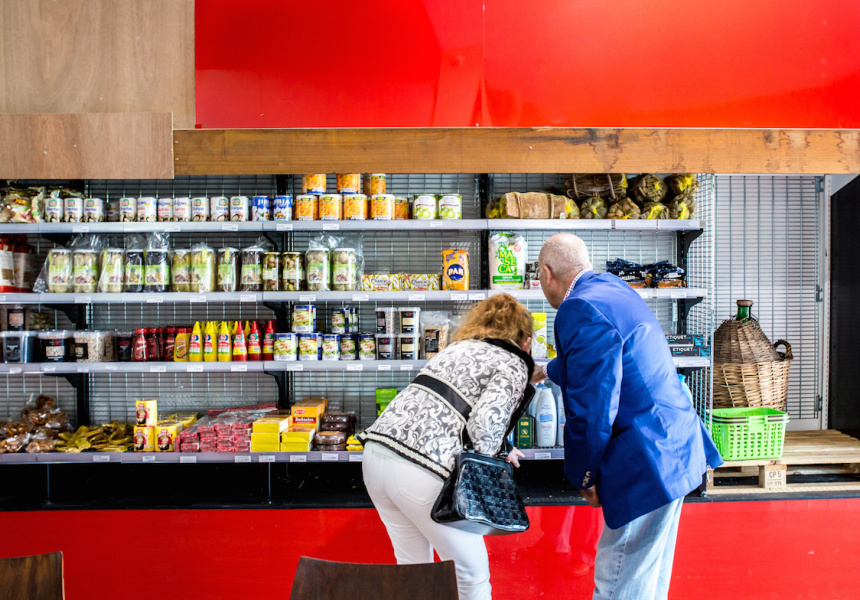 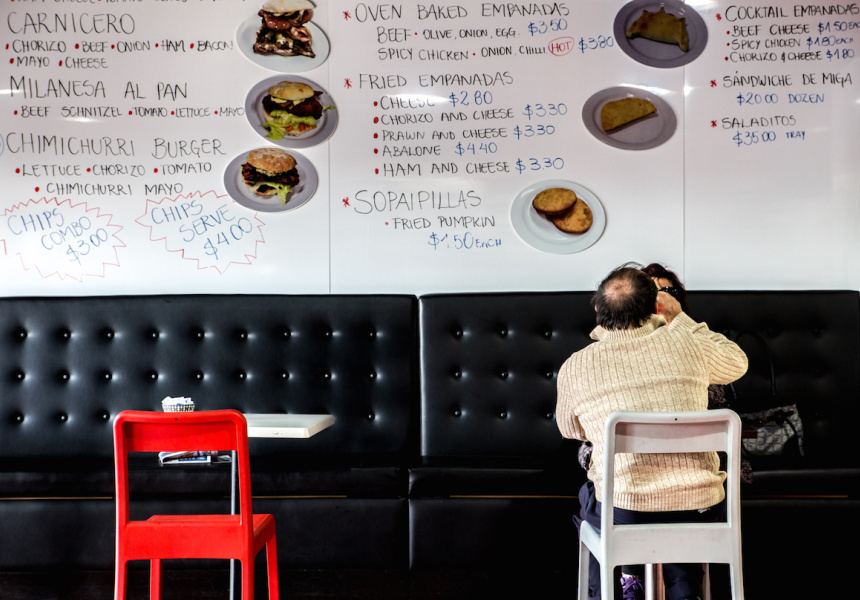 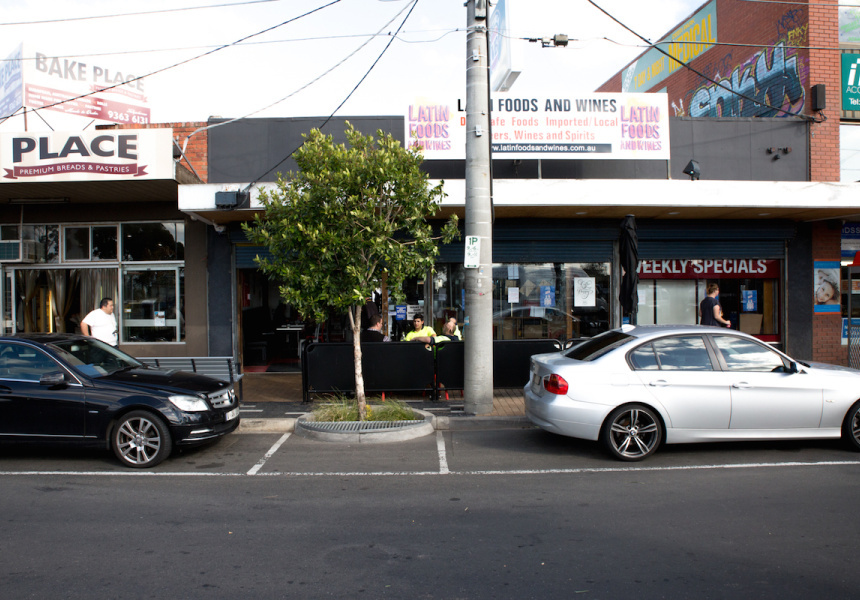 Latin Foods and Wine is the happy result of a career break. Maria De La Plaza was working for ANZ when she decided she needed a change. She met her husband, a baker named Marco, and together they opened La Morenita Latin Cuisine in Sunshine.

Soon demand for their products became too much for the small store. As a result, they moved the cafe and bakery to Deer Park. The larger space encompasses a deli, bakery, bottle shop and cafe. It specialises in empanadas, Chilean and Argentinian wines, pisco, traditional breads, sweets, smallgoods, sandwiches de miga (finger-food type sandwiches similar to English cucumber sandwiches, but with a variety of fillings) and various imported products from around South America.

The menu is written on a large whiteboard near the store’s entrance. There are empanadas (baked and fried), fried pumpkin sopapillas (fried pastry), churros, sandwich options and a chimichurri burger.