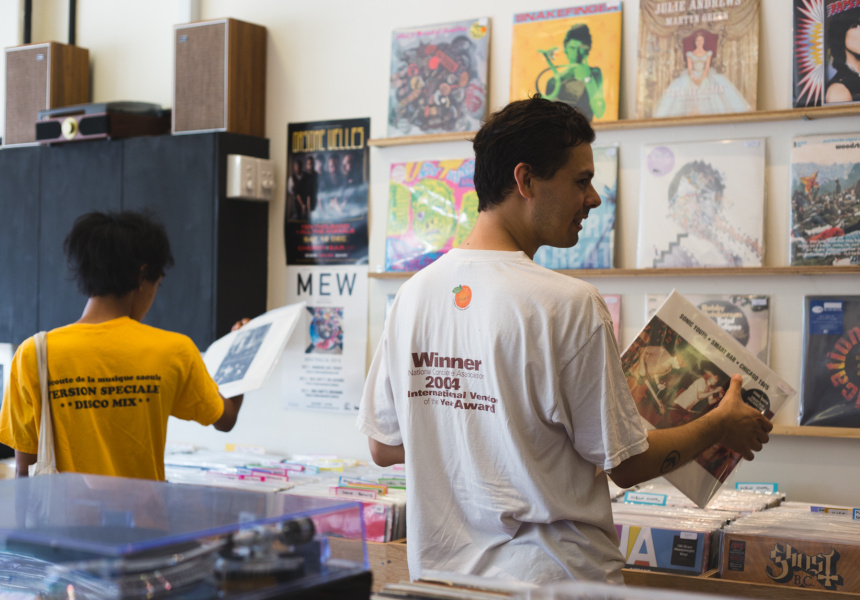 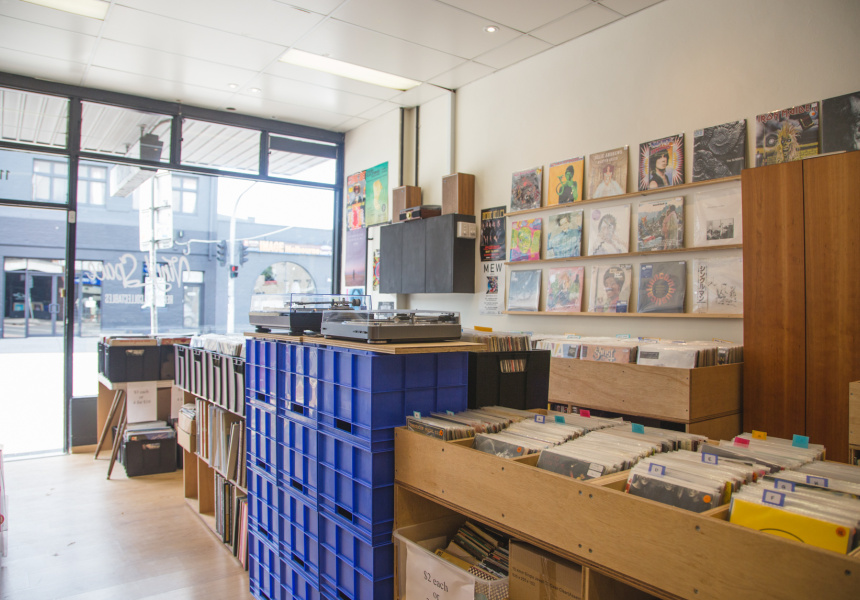 After leaving his job as a marketer and travelling for a few years, Mick Smajdor felt lost. Upon his return to Melbourne, he decided he’d pursue a passion project and open his own record store.

Vinyl Space has given Smajdor his niche. A comprehensive collection of records, sourced both locally and internationally, sit in the shop’s cabinets, which Smajdor made himself.

Stock ranges from the usual record-store staples – Dylan, Bowie, Zappa and Springsteen – to more unique hip-hop, Afro and soundtrack titles. Most is second-hand, though the number of new pressings is growing by the week.

There’s also a heap of other musical goodies for sale, including thousands of eclectic CDs, books and cassettes.

If you can't make it in person, jump online and check out the Vinyl Space eBay store.