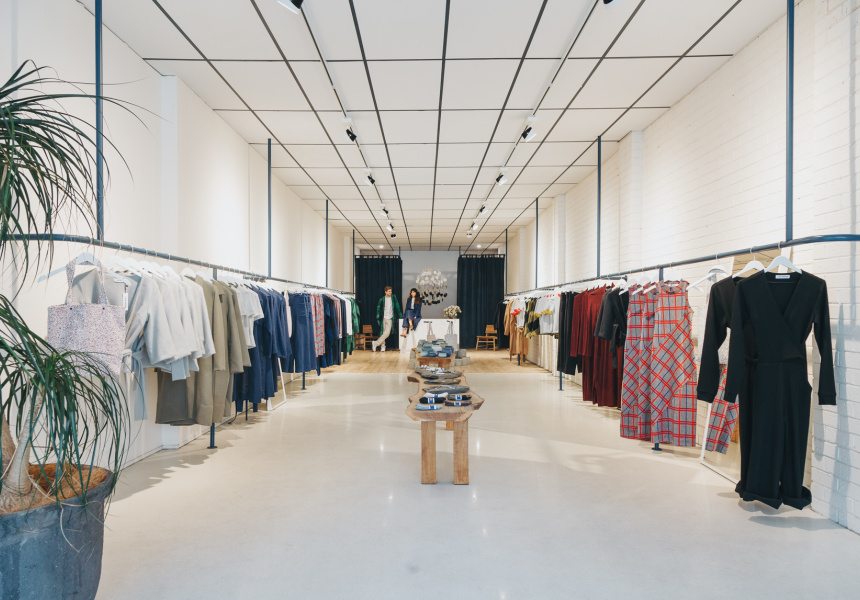 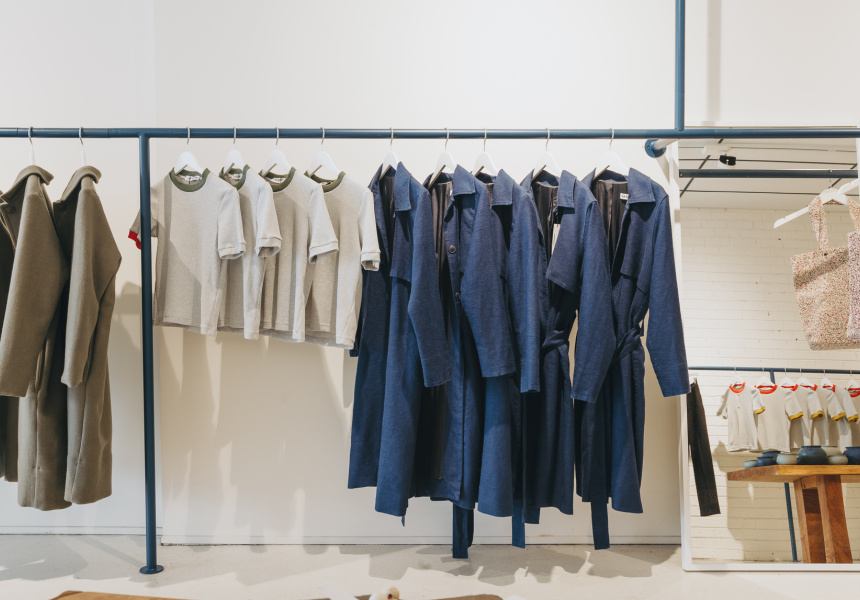 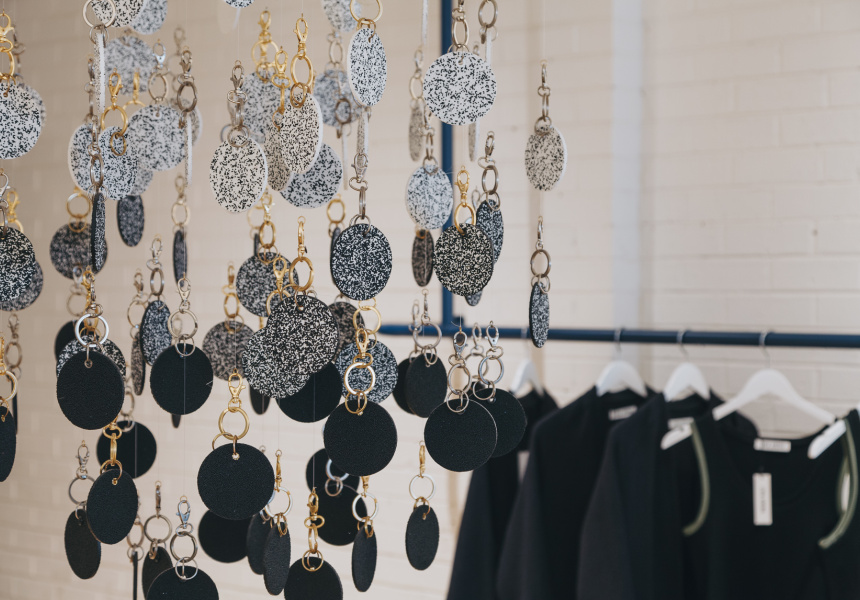 Having a factory out the back of your shop is an old-school practice rarely seen these days. But Melbourne designer Livia Arena is one of the few bringing it back.

After six years in business, Arena opened up her own retail front and moved her production into a factory behind the shop. The change was designed to streamline operations, but in the process Arena’s brand has come to embody the “made in Melbourne” ethos – here’s the product, and here’s where it’s made.

Arena’s collections are a mix of classic, tailored pieces meant for everyday wear and special items you won’t find elsewhere. Her design references are deeply personal. A childhood spent in Hong Kong is a continuing influence and she returns to the city regularly to source fabrics.

The resulting selection is always luxurious – silks, cottons, angora and cashmeres are mainstays. And then there are the experimental flirtations to liven up each season – waxed cord, waterproof coated linen or woven panels of glossy polyethylene are just some examples.

The store was formerly a discount television centre, though you can’t tell unless you look particularly closely for the dents left over by heavy TV sets. Arena and her team designed the store – a whitewashed blank canvas housing only two suspended clothing racks and oak display benches.