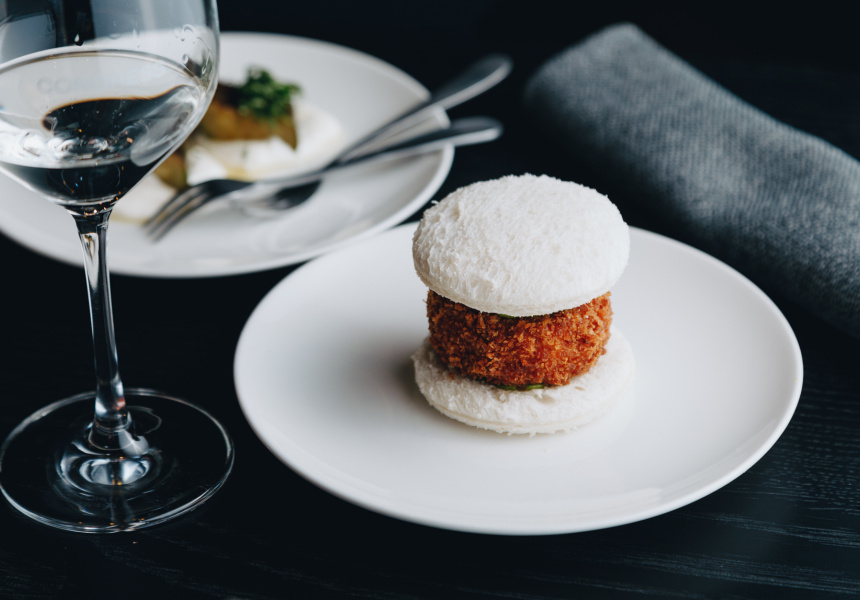 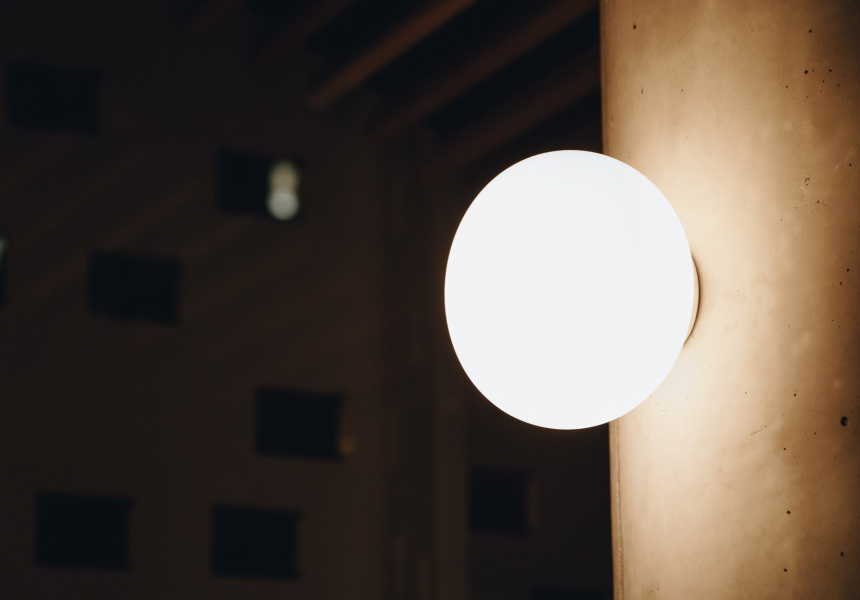 Michael McCormack owns Milieu Property and this restaurant, which he runs with his sister Katie McCormack, is under Peel by Milieu, a residential development on the corner of Wellington and Peel streets in Collingwood.

The food and fit-out are effortlessly polished, and everything appears to run as smoothly as the brushed-concrete columns and dark-brass balustrades that lead you to the lofty but intimate mezzanine dining space.

There’s a roasted quarter Milawa chicken with a thick wedge of charred savoy cabbage and chicken jus. And a $58 chef’s menu. The menu also suits diners who want to order several things to share.

The stand out is the soft, peppery, house-made kangaroo pastrami, served on a smudge of cultured sour cream (made from scratch) and a layer of crunchy shallots. And a pulled pig’s-head croquette injected with chicken stock, served with green aioli between two soft rounds. Lean over your plate – that sucker bursts like a soup dumpling.

Congress will be donating all proceeds from sales of their bestselling Pig’s Head Sanga for the month of January. Donations will be split between the CFA and Wildlife Victoria.