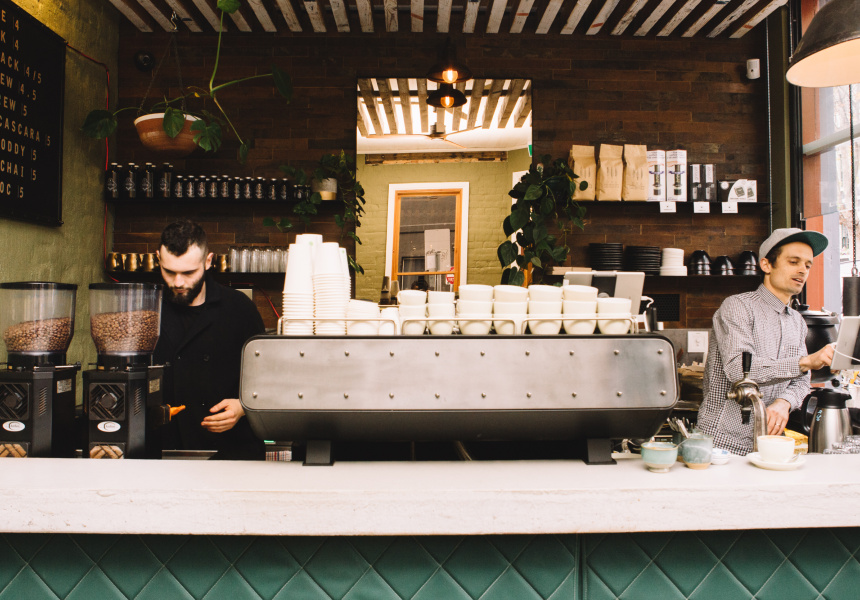 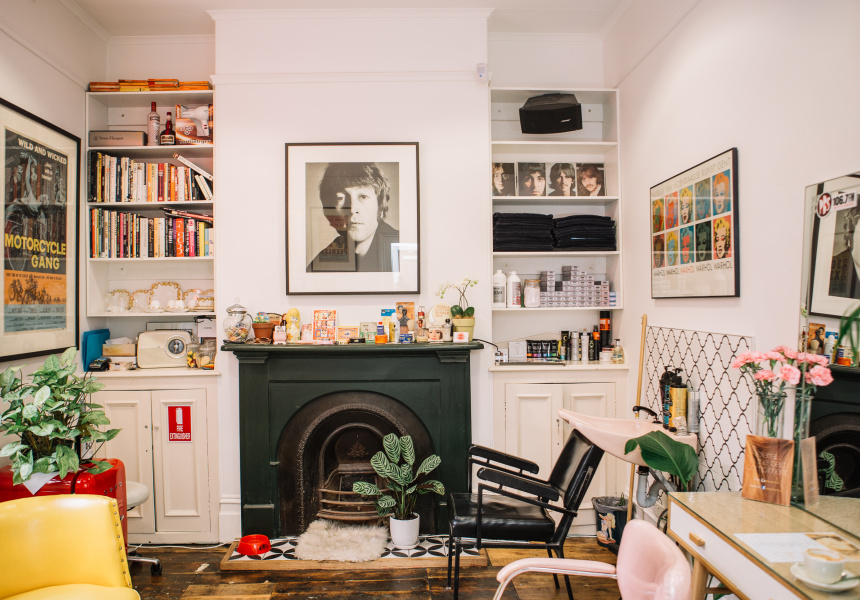 When Plug Nickel landed in 2016, Collingwood was already saturated with cafes. The six owners (four from Dr Morse, plus baristas Chris Graham and Lucien Kolff) aimed to raise the bar for coffee in Melbourne.

Their ballsy first step was to bypass the many world-class roasters here in favour of Ona Coffee in Canberra. It’s owned by Sasa Sestic, the 2015 World Barista Champion. Dr Morse and Plug Nickel were Ona’s first two accounts in Melbourne.

In addition to espresso, Graham and Kolff also serve batch brew and cold brew. Cascara (a tea made from coffee cherries) and nitrogen-charged cold brew are available on tap. Most orders are passed out the window onto the street, a trick the team learnt at Dr Morse.

Owner-chef Tyler Preston is all about food you can fit in your hands: breakfast roti, noodle salads, house-made sausage rolls, daily soups and pies. Speed and convenience are the real aims, an idea reinforced by the small number of stools inside.

Visit at night and the pace slows down a bit; natural wines get uncapped and the taps start pouring nitro-charged Espresso Martinis and beers from Bodriggy Brewing Co. You can also order house-made snacks such as cheese, rillettes and vegan parfait, or pizzas from neighbouring Lazerpig.

Out the back, in a separate room, DJ Ginger Light cuts and dyes as Ginger Hair.