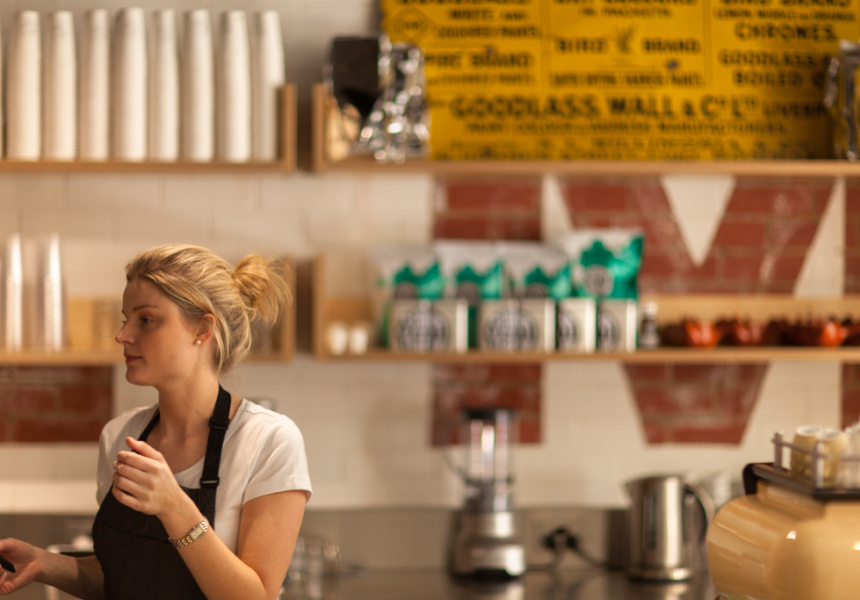 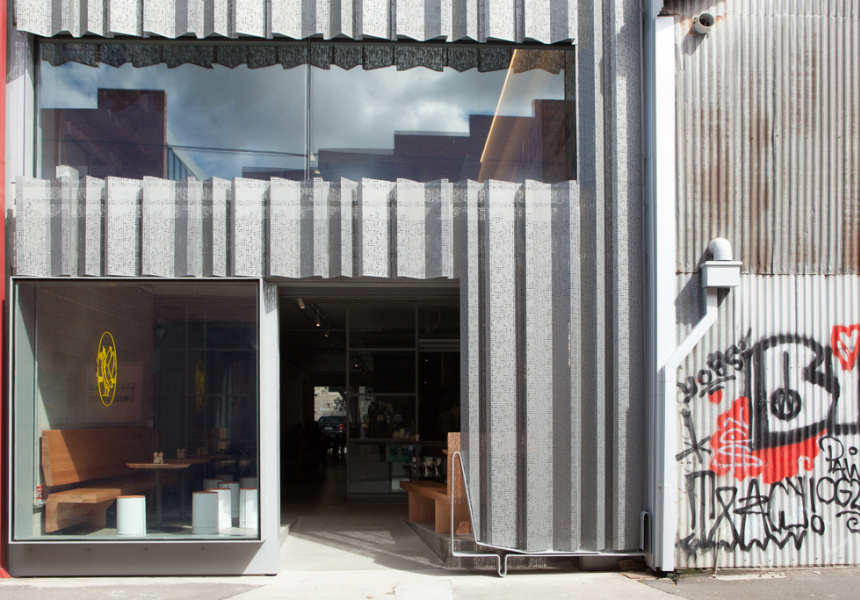 Collingwood’s Lemon, Middle and Orange, is an architectural experiment as much as gastronomic one. The cafe’s crossover neatly reflects the interests of its founders, Margaret Lawless and Liam Ganley, a hospitality lifer and project manager respectively.

Instead of radically converting the space (which used to be an old paint factory), they called in John Wardle Architects, along with branding studio Projects of Imagination, to come up with a design that accentuated its industrial heritage.

The former Rockwell & Sons and Auction Rooms chef has crafted a menu that pays homage to Lawless and Ganley’s Irish heritage - Irish brown soda bread is baked on site every morning, and is served alongside traditional black pudding.

Coffee is by Syndicate, with single origins by Clark St Roasters.