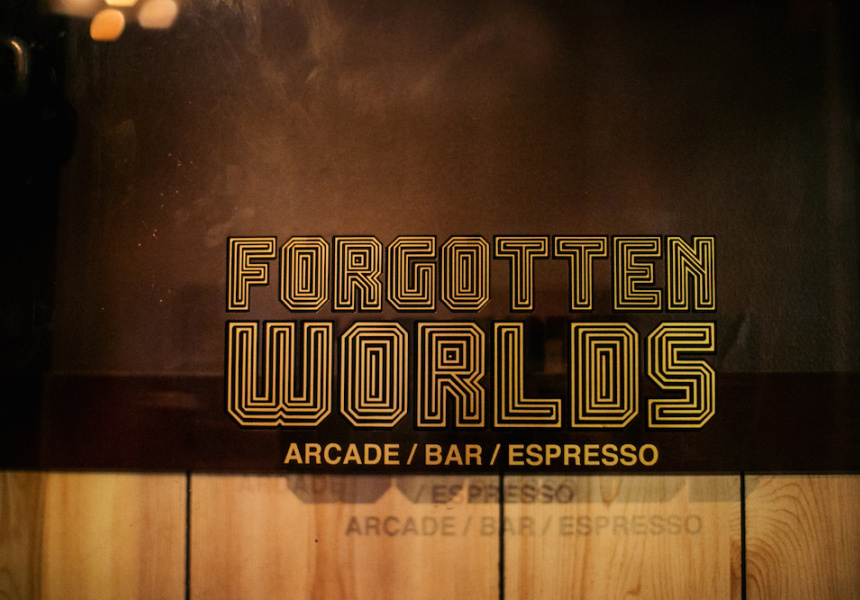 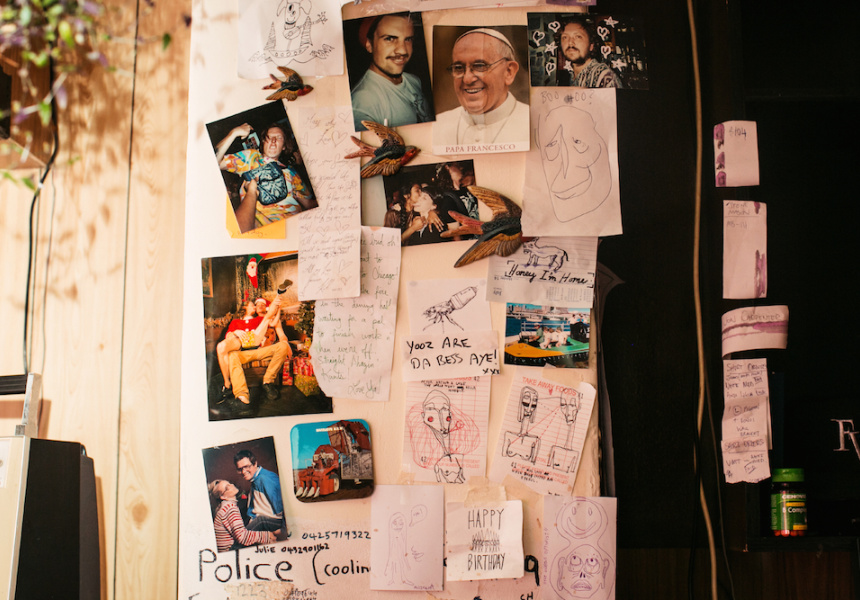 Vintage arcade games hum along the walls. All the classics are there (at ’90s prices) – Street Fighter, Virtua Cop, Mortal Kombat, Double Dragon and Chase HQ to name a few. It might remind you of your childhood, but the point of difference (we hope) is the cold brew resting on the machine.

You’ll find the best of Brooklyn’s Sixpoint (the Sweet Action cream-ale is a favourite) and Resin, which busts the bitterness scale with an IBU (International Bittering Units) of 130 (that’s extreme). Hop-heavy Twisted Manzanita Chaotic Double IPA is another resident star-spangled tinnie, cosied up with canned craft from Japan’s Yoho Brewing. And for those much less fussed, there’s Pabst.

“Boilermaker” whisky-shot-and-beer specials also feature on the drinks menu, along with Forgotten Worlds’ signature espresso cocktail. The food list is short and sweet – nachos and a trio of hot hoagies – the Lox and Schmear salmon and cream cheese, Asian-inspired fake duck (or F*ck hoagie) and Collingwood Cheese Steak. Whatever your choice, it’ll be under $10.

Keep an eye out for DJ events, movie screenings and themed party nights.