Tokyo-Style Trains Are Coming to Melbourne The daily struggle to find a seat on the train on your way to work will probably get worse. New plans for the next generation of Metro trains reveal that most of the space will be dedicated to standing room for passengers, according to documents reviewed by the Age.

The new design is intended to maximise standing room with seating for only 30 to 40 per cent of passengers.

On paper, this means up to six standing passengers per square metre, which is comparable to the kind of crowding you find on the Tokyo metro. (A study cited by the Age found Melburnians tolerate a maximum of four travellers per square metre before feeling overcrowded.)

The new trains will also have wi-fi.

“These new high capacity trains will do the heavy lifting on the Cranbourne-Pakenham lines, ahead of the opening of the Metro Tunnel, enabling more passengers to travel during the busiest parts of the day,” Public Transport minister Jacinta Allan said last year.

The trains will first run on the Cranbourne–Pakenham line and City Loop, as well as through the Metro Tunnel following its completion in 2026, also enabling them to run on the Sunbury line. 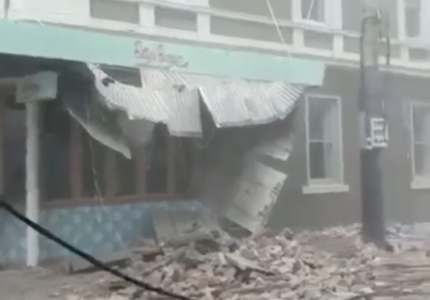 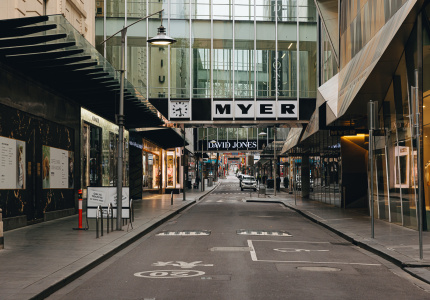 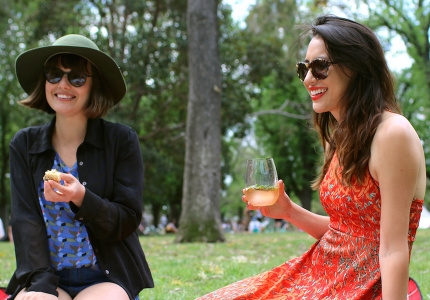 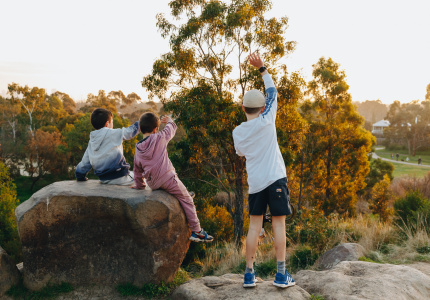