Tenants will now have more rights thanks to a new set of reforms to be introduced by the Andrews Government, including some welcome news for potential pet-owners. 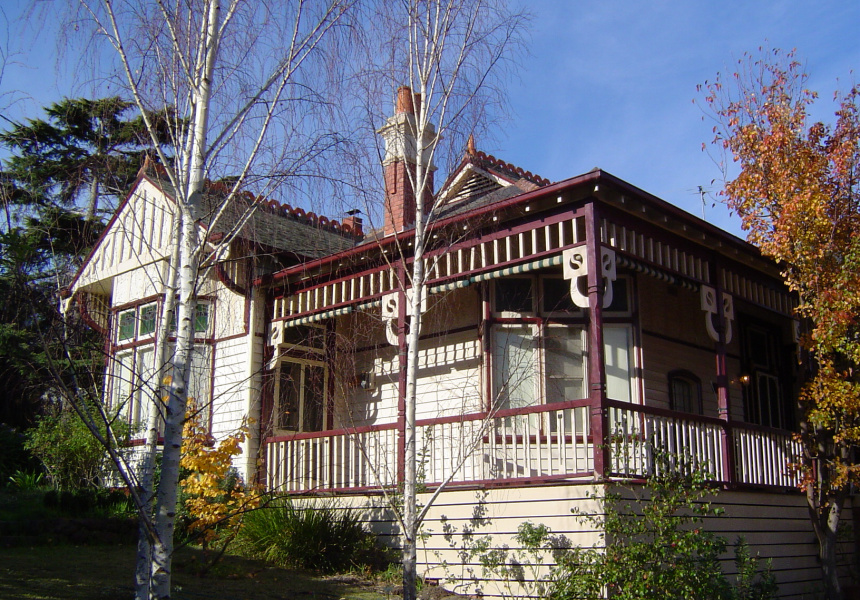 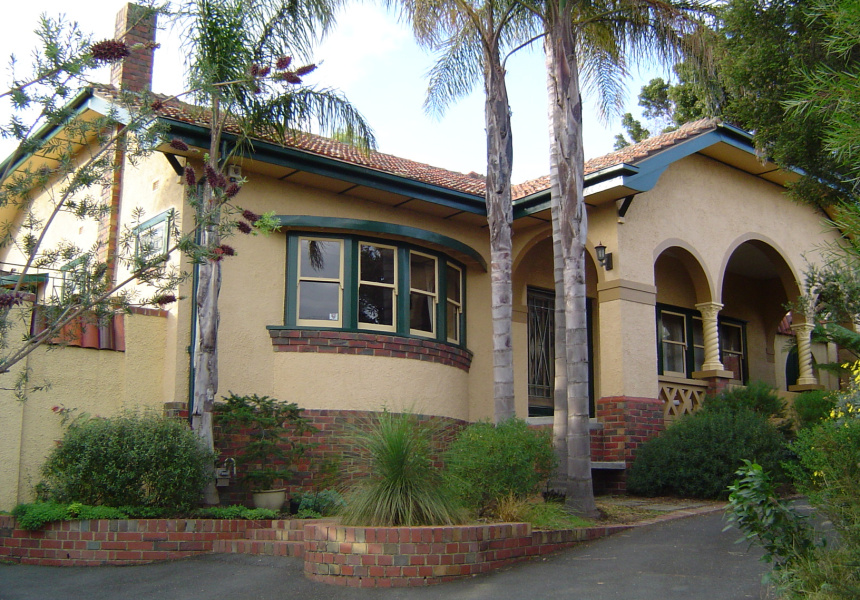 Whether it’s being forced to give up a furry housemate, or having your rent increased again, or paying to get the hot water fixed out of your own pocket – then not being reimbursed for weeks – we’ve all had less than desirable experiences with landlords. As a renter, it can often feel like the odds are stacked against you. In welcome news for residential tenants, the Andrews Government has announced a new set of reforms aimed at giving renters more rights. The laws will be introduced in 2018.

Here’s a breakdown of the reforms.

Rental pricing
• Landlords will only be able to increase rent every 12 months; they can currently increase it every six months.
• Landlords must advertise their rental properties with a fixed price attached, and will no longer be allowed to accept an offer at a higher price than advertised. (This reform requires amending the Residential Tenancies Act (RTA), which is currently underway.)

Faster payments and rental bonds
• Tenants can now apply to the Residential Tenancy Bond Authority (RTBA) to have all or part of their bond released without their landlord’s agreement, and if there is no dispute within 14 days, the bond will be paid out.
• Tenants can now apply to have their bond released up to 14 days before the end of a tenancy, rather than seven.
• Unless they have obtained an exemption, landlords will no longer be able to charge a bond worth more than one month’s rent when the rent is less than double the median weekly rent (currently that’s $760).
• Tenants who have paid for urgent repairs will be entitled to reimbursement from the landlord after seven days, down from 14. (This reform requires amending the Residential Tenancies Act (RTA), which is currently underway.)

Rental security
• Under current rules, landlords are allowed to end a tenancy for “no specified reason”, requiring renters to vacate their home after 120 days. The new law will require a landlord to give a reason for a termination of a tenancy agreement.
• Tenants who have received a so-called “End of Fixed Term” notice will be able to vacate the property by giving their landlord 14 days notice, rather than continuing to pay rent until the end of the fixed term.
• Landlords will be required to tell tenants of important information related to the property, including future plans to sell or if asbestos has ever been identified at the property. Tenants will also be given the right to take their landlord to VCAT if a landlord has failed to properly notify the tenants of these issues.
• The option of having new, optional long-term-lease agreements is also in development.

Modifications
• Tenants can make minor modifications (such as installing wall hooks) on the rental property on the provision they obtain the landlord’s written consent. Landlords will not be able to unreasonably refuse the request. Landlords may request a qualified person to undertake the modification. (This reform requires amending the Residential Tenancies Act (RTA), which is currently underway.)