The Singaporean bike share company will now face strict fines and have its bikes impounded if cyclists discard them in a hazardous way. 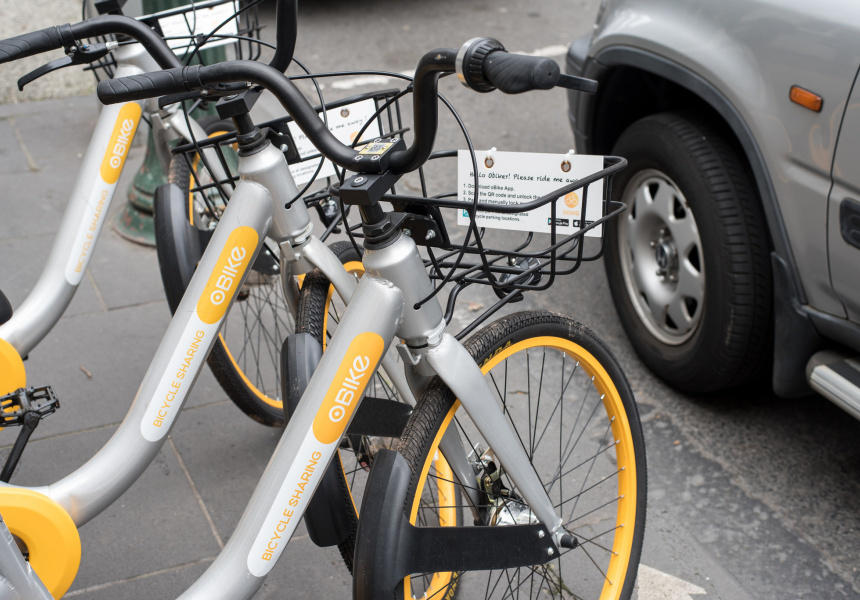 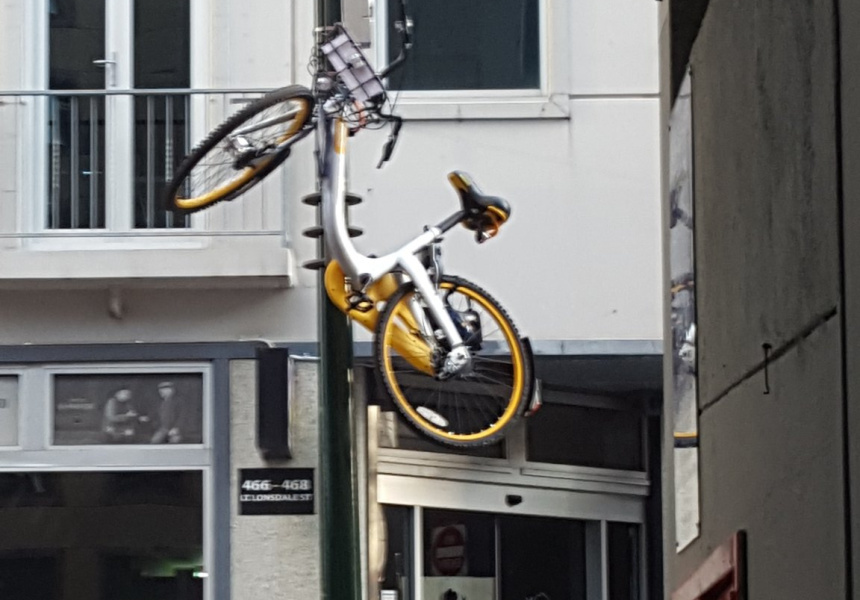 The move comes as bikes have been dredged up from the Yarra River for the second time in three weeks.

oBikes don’t need to be left at docking stations, which has resulted in hundreds of the yellow bicycles being left outside designated parking areas across the city, blocking footpaths but also being left in bizarre locations from trees to floating on rafts in Albert Park.

Melbourne, Yarra and Port Phillip councils have all agreed on a set of terms designed to curb the dumping and misuse of the bikes, putting the onus on oBike to deal with the problem.

Going forward, bikes must not obstruct the footpath; must be parked upright and clear of kerbs, traffic islands, trees, buildings and light poles; and must be kept clear from facilities used by people with impaired vision, such as ramps or steps.

Also, no more than six bicycles can be parked in an area per 200 metres.

oBike must clear any bicycles that pose a risk to others within a two-hour time frame, and will have 24 hours to redistribute build-ups of bikes in a single location. If a bike has been reported broken or unsafe, it must be immediately taken away for repair.

Any oBike discarded in a manner that breaks the new rules will be impounded by the councils, which will charge oBike a $50 fee for its release. If the fee isn’t paid and the bike not collected within 14 days, it will be crushed and recycled.

“We want to encourage active transport as much as possible, particularly cycling and walking. Our roads and streets are shared spaces, and we are working to ensure that people who want to use sustainable modes of transport feel safe and supported to do so,” says City of Yarra Mayor Amanda Stone.

“The Memorandum of Understanding with oBike clearly sets out our expectations for how and where oBikes can be docked, so that they do not impede access for other cyclists, pedestrians and other road users.”