Melbourne Is Getting a New Suburb in the North-East

What do peaches, limestone and opera have to do with it? 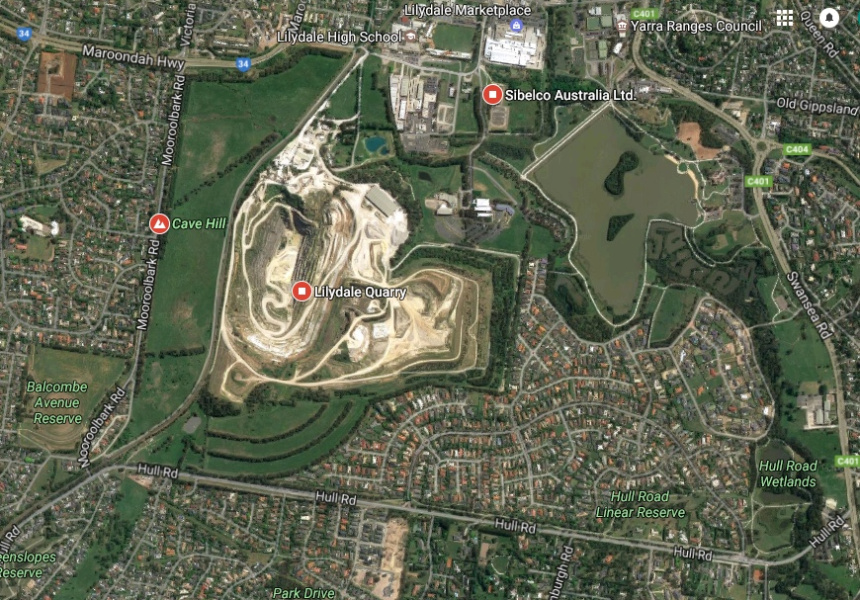 The area to be Cave Hill

A new suburb, dubbed Cave Hill, is being planned on the historic site of an old quarry in Melbourne’s north-east.

The quarry (which ceased operation in 2015) has a 120-metre-deep pit that covers about 25 hectares. This will be filled in as part of the development.

Initially being converted into parkland, the site will eventually provide space for more housing. The pit covers only about 15 per cent of the site.

As many as 9000 people may live in the new development in an estimated 3000 properties.

Because the Lilydale train line currently crosses the property there is the potential for a new train station, too.

The Lilydale property has been owned by the family of opera singer Dame Nellie Melba's family for more than 100 years.

Melba gained international recognition as an operatic soprano in the late Victorian era and the early 20th century, singing mainly French and Italian operas. The Peach Melba and three other deserts were created in her honour by legendary French chef Auguste Escoffier.

Born in Melbourne as Helen Porter Mitchell, she took the pseudonym Melba from her hometown. Her father, David Mitchell, was a significant figure of the era. Among his accomplishments he was contracted to build the UNESCO Listed Royal Exhibition Building and also oversaw the construction of Scots Church on Collins Street.

Mitchell Snr founded the site in 1878 as a limestone quarry and processing plant. The property would go on to host pot kilns used to develop lime from the quarry and bacon and dairy factories. These, along with other heritage features, were recently approved for inclusion in the Victorian Heritage Register by the Heritage Council of Victoria.

Development of the site is being handled by Intrapac Property, Hume Partners and Bayport Group.

This article was updated on June 8. 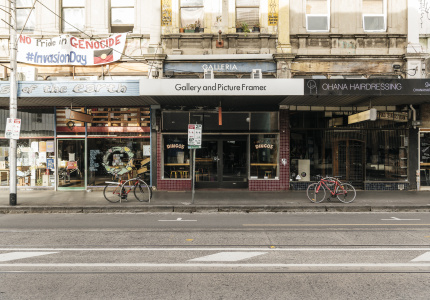