Brunswick Venue Howler is Under Threat 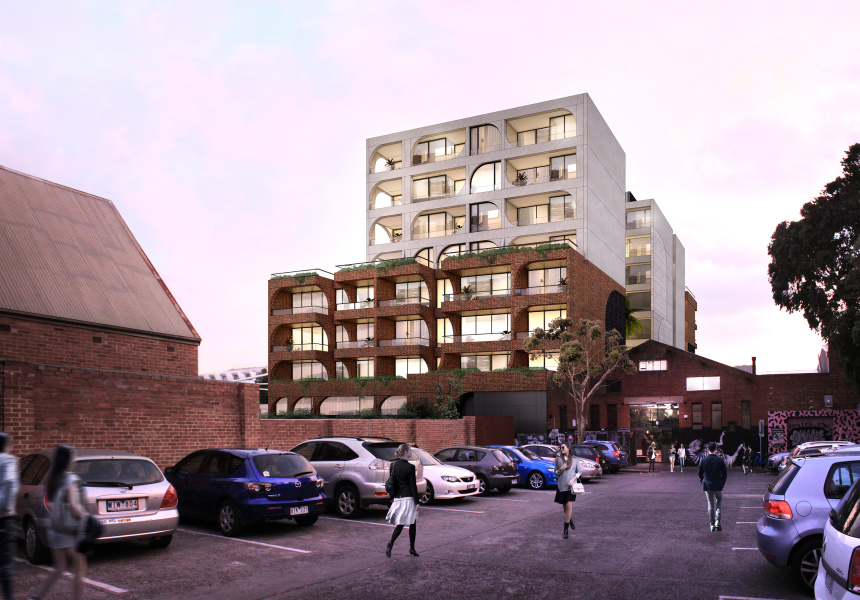 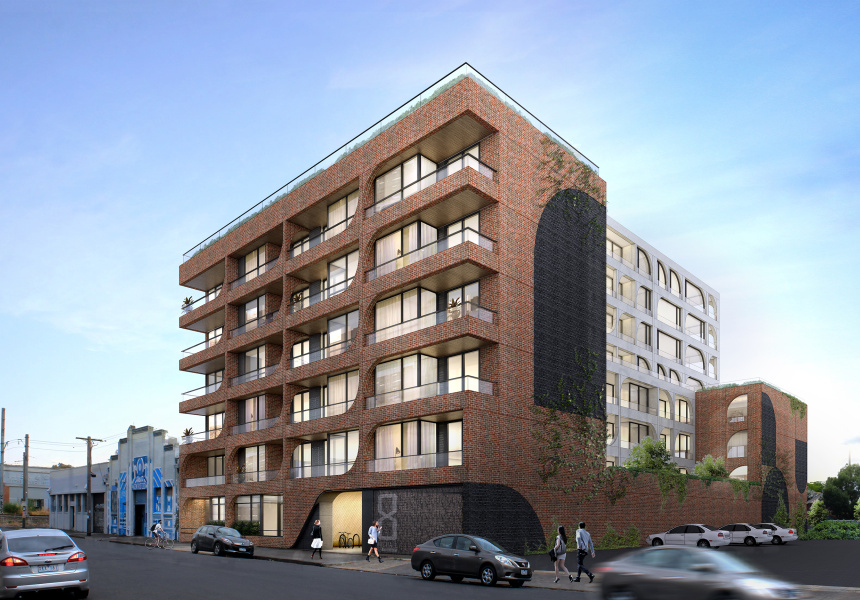 Plans have been submitted to Morleland City Council for a new high-density apartment block to be built next to Brunswick’s Howler, considered by many to be one of Melbourne’s best and most progressive mid-size music venues.

The proposed eight-storey development is being designed by SJB Architects. It will feature 74 dwellings and a further two underground levels. A vacant warehouse currently sits on the commercially zoned site at 8–14 Michael Street, Brunswick.

Venue owner Brendan Brogan (who also owns E-55, Workshop and the Black Cat) is concerned about the development because it is set to share a wall with Howler’s band room.

“I suppose there are three levels that directly hit the stage wall, and that’s people's bedrooms at the back of the stage. It’s the developer’s responsibility to do that apartment sample properly, and I don’t know how they are going to do that with no air gap, nothing. It’s a bit of a concern,” says Brogan.

While the development has been in the works for months, Brogan says he hasn't been contacted by the developers, the architects or by council.

“We emailed the developers and no reply, but again throughout the whole process we weren’t consulted,” says Brogan.

In September 2014 the “agent of change” principle was added into state law after beloved Melbourne venues the Tote Hotel and Cherry Bar were threatened with closure due to noise complaints from residents. Howler is also covered under the new law, which Brogan says has not been addressed in SJB’s proposal.

“The agent of change law is a relatively new law and Brunswick is a developing suburb. I’d hope they would recognise it, I’m just wary. We absolutely fall under the law, it is 100 per cent applicable, probably we are going to be one of the first court cases to really test it. That’s unusual that the architects, who are well known, have decided to ... not address it directly in their proposal,” he says.

“When we open we are a relatively isolated site and we had acoustic engineers on board from the word go to put in the best design and every recommendation the engineers suggested. As residents are encroaching around us, it is their responsibility to put in appropriate building regulations.”

Although Howler is likely covered by the law, Brogan is urging Brunswick residents and patrons of the venue to be vocal if they object to the proposed apartments.

“The number of objections that we get this week is really paramount. And then the next strategy is much longer term because the decision process will probably take years. If it doesn't get cut off or amended at this early stage that’s where the longer game of trying to rally councillors and public support will come into play.”

A representative form SJB Architects was unavailable and Moreland City Council had not responded to Broadsheet’s request for comment at the time of publishing.

Those wishing to have their say on the new proposal should contact Moreland City Council. 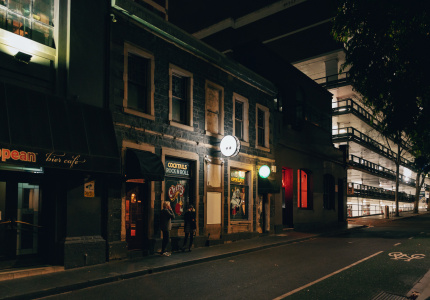 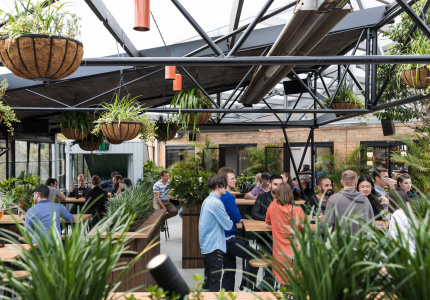