Developers Who Demolished the Corkman Pub Trying to Avoid Rebuild

And the Planning Minister is having none of it. 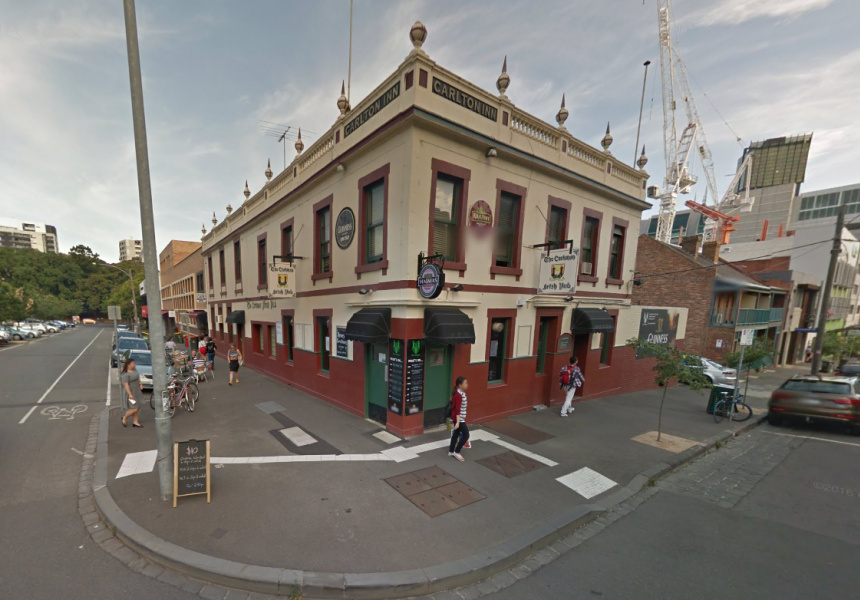 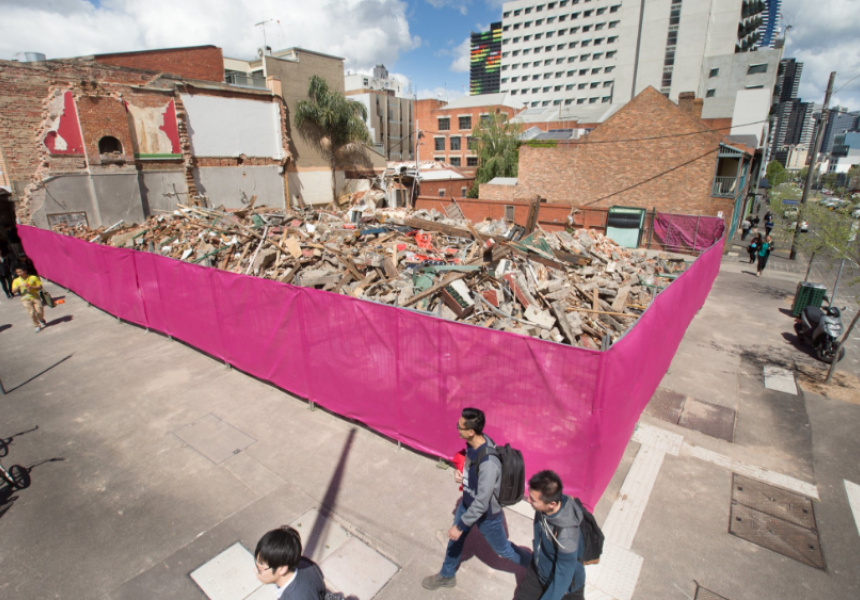 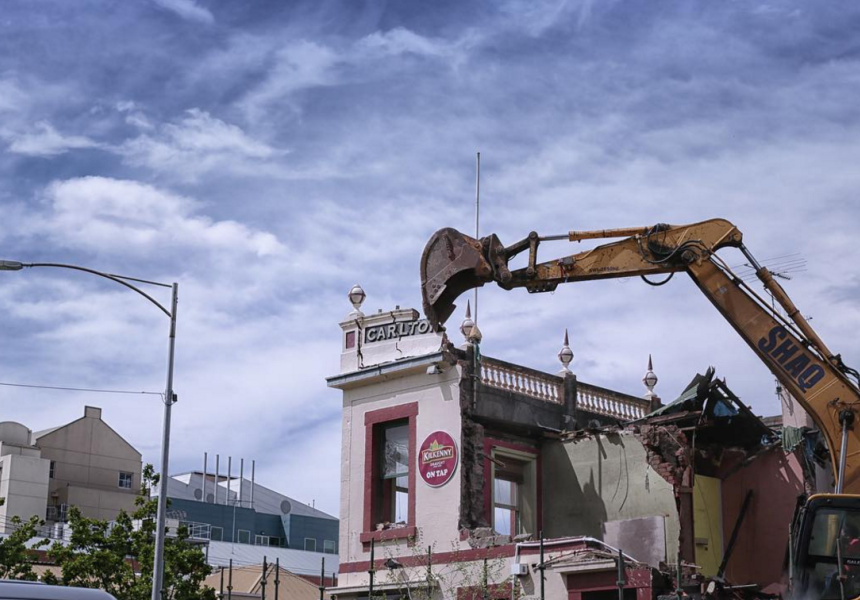 The public outrage was so vocal that less than a week after the demolition, the developers made a public apology and committed to rebuilding the pub in the same vein as the original building in a letter to Victorian Planning Minister Richard Wynne.

This came after the Minister and the City of Melbourne launched action through the state planning tribunal to pressure the developers to rebuild.

(They also claimed to have had no knowledge of the presence of asbestos in the waste from the pub that was illegally dumped at a property the pair own in Cairnlea.)

Now the developers have reneged on that promise.

Shaqiri and Kutlesovski have protested the government’s reconstruction order on the grounds that it is “vague and imprecise” and that “heritage values of the former Corkman Hotel do not merit the restoration of the building, or in the alternative, only merit the restoration of the facade of the building”. They are also seeking payment of legal costs from the government.

Mr Wynne has vowed to put up a fight when he meets with the pair.

"Their correspondence to me in October last year is very clear, 'We will reconstruct the hotel as it was forthwith',” Mr Wynne said this morning on 3AW. "They better make up their mind[sic]”.

The demolition of the Corkman prompted the Andrews government to introduce legislation that will provide greater protection for heritage buildings and steeper penalties (including up to five years' in jail) for the “cowboy developers” who disregard regulations. The case will be heard in March.