A small event featuring a smoking ceremony will now take place on January 26. 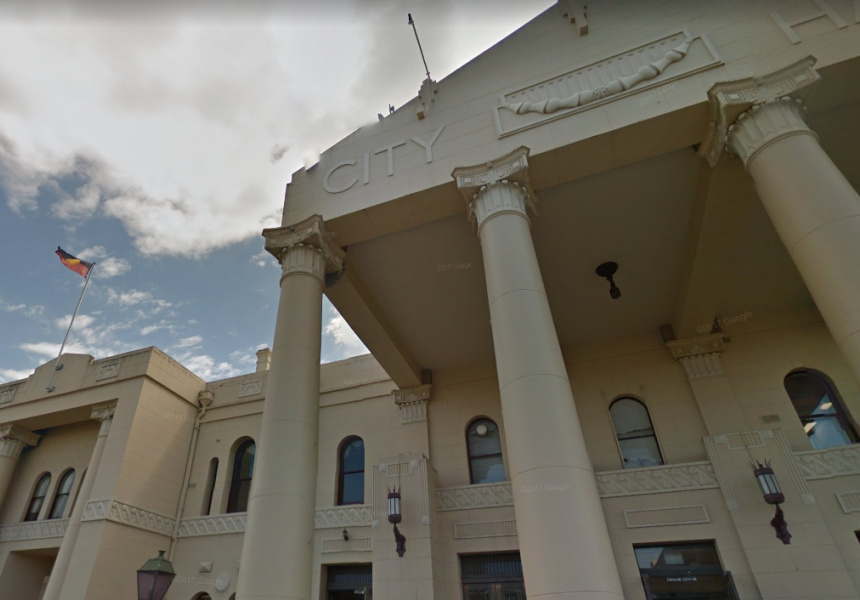 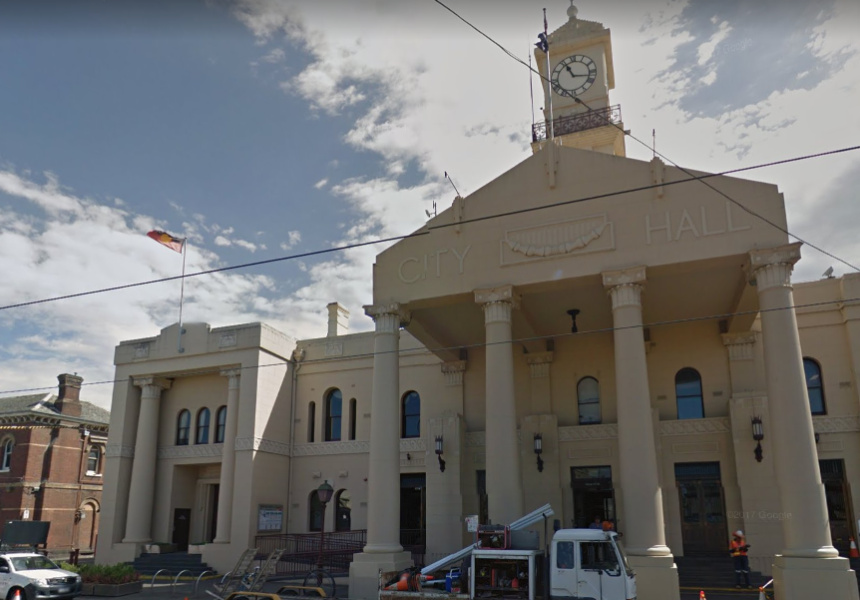 Last night, in a heated town hall meeting, The Yarra City Council voted to stop referring to January 26 as Australia Day in all its communications. The council – which represents the inner north-east of Melbourne – will also lobby state and federal governments to make similar changes.

“The overwhelming sentiment from our Aboriginal community is that January 26 is a date of sadness, trauma and distress. They have told us that this is not a day of celebration, but a day of mourning,” said Yarra Mayor, councillor Amanda Stone in a statement.

The decision is an acknowledgement that January 26 marks the date that Aboriginal and Torres Straight Islander lands were invaded by British colonial forces.

The change came after Yarra Council conducted an independent survey of almost 300 non-Indigenous people. The results showed strong support for change. More than 78 per cent of “broader community respondents” supported the idea of a council-run event acknowledging the loss experienced by Indigenous Australians on January 26.

Citizenship ceremonies will no longer be held on the day. Instead, from 2018, a small culturally sensitive event will be held on January 26 that will include a smoking ceremony in recognition of the loss of land, language and culture of Aboriginal communities.

“It’s not that we don’t want a national day to celebrate, we do – it’s just that this one isn’t an appropriate one,” Wurundjeri elder Colin Hunter told Broadsheet. "Why would we want to celebrate the day our culture was destroyed?”

Community awards will no longer be given on the day or under the banner of Australia Day Awards. Instead, service and excellence awards for the community will be given on days that “better suit the nature of each award”.

The council has also committed to a program to help the wider community better understand the experiences of Indigenous peoples and the council’s decision.