The council is also considering whether to continue to hold a citizenship ceremony on that date. 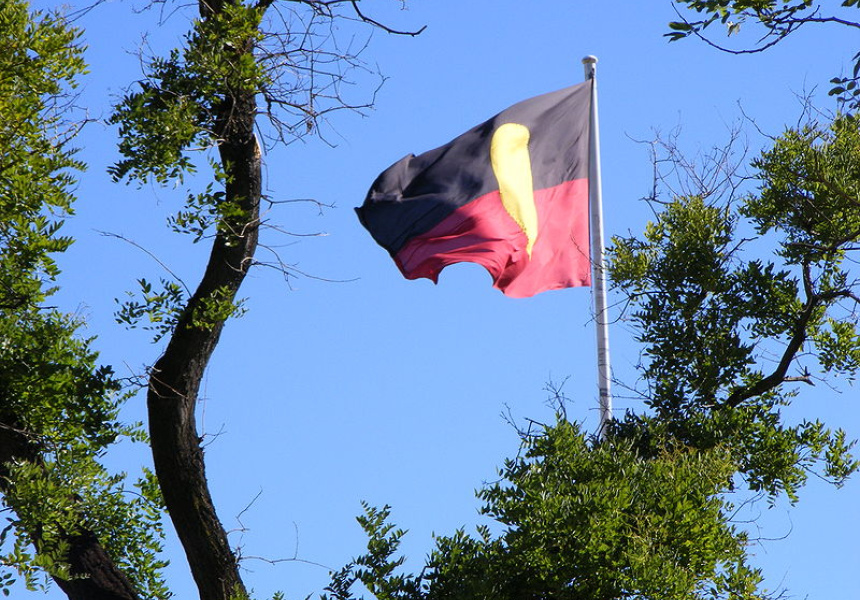 Councillors from the City of Yarra will vote tonight on whether to stop referring to January 26 as Australia Day – a date that marks the arrival of the First Fleet from England.

The vote follows consultations with the local community about the impact of Australia Day on the Indigenous community.

“The proposed changes have been informed by in-depth conversations with our local Aboriginal community,” Yarra Mayor Amanda Stone said in a statement. “The overwhelming sentiment from the Aboriginal community was that January 26 is a date of sadness, trauma and distress. They told us that this is not a day of celebration, but a day of mourning.”

The council commissioned an independent survey of nearly 300 non-Indigenous people in the Yarra area, which found strong support for change including 78.6 per cent of respondents supporting an event that acknowledges the loss of culture, language and identity felt by the Aboriginal community on January 26.

The council, which currently consists of four Greens, two Labor representatives, two independents and a member of the Socialist Alliance, holds multiple citizenship ceremonies a year and one falls on Australia Day. They will also vote tonight on whether to move the January 26 ceremony to another date.

“It’s not that we don’t want a national day to celebrate, we do – it’s just that this one isn’t an appropriate one,” Wurundjeri elder Colin Hunter tells Broadsheet. "Why would we want to celebrate the day our culture was destroyed?”

If passed, the amendments would be the most substantial changes taken by any council in Australia regarding the increasingly controversial public holiday. Earlier this year Fremantle City Council, south of Perth, cancelled its regular Australia Day fireworks display in place of another, more inclusive celebration on January 28. (Local businesses went ahead with a fireworks event anyway.) The council also tried to move the January 26 citizenship ceremony to January 28 but was forced by the Federal Government to reinstate it.

Other councils including Whittlesea, Darebin and Moreland are considering similar changes, and are said to be waiting on the outcome of tonight’s vote.

On January 26 this year, tens of thousands of Melburnians marched at an Invasion Day rally in support of a name change.

“In the last 12 months there has been a groundswell of community support for change from both Aboriginal and non-Aboriginal people across the country. The community is looking for leadership on this issue,” Stone said. “Our celebration of national identity should be inclusive of all Australians. 26 January is not an appropriate date for this kind of celebration, because it marks the beginning of British colonisation and the loss of culture, language and land for Australia’s First Peoples.”

Hunter says critics of a name change argue that the invasion, “happened 200 years ago, get over it”, which ignores the lingering impact of that event on Indigenous Australians.

“It’s not an issue of the past,” Hunter says. “It’s happening here and happening now. I see and live destruction every day. We’ve lost a lot and we’ll never catch it up.

“It has to be a slow and gradual change, and education is a big component. It’s something we’ve been dealing with for a long time and finally we have some support to educate the wider community on why these changes need to happen.”

A public meeting will be held at Richmond Town Hall at 7pm tonight to raise any questions regarding the proposed changes.