Victorian Government Pledges $1.7 Billion to Save Small Businesses Hit by Coronavirus, Including Those in Hospitality

Finally, some positive news for this week. The package includes $550 million in payroll tax being refunded, a vow to help jobless Victorians find short-term or casual work and the waiving of all liquor licence fees due this month. The kitchen at Old Palm Liquor in Brunswick East 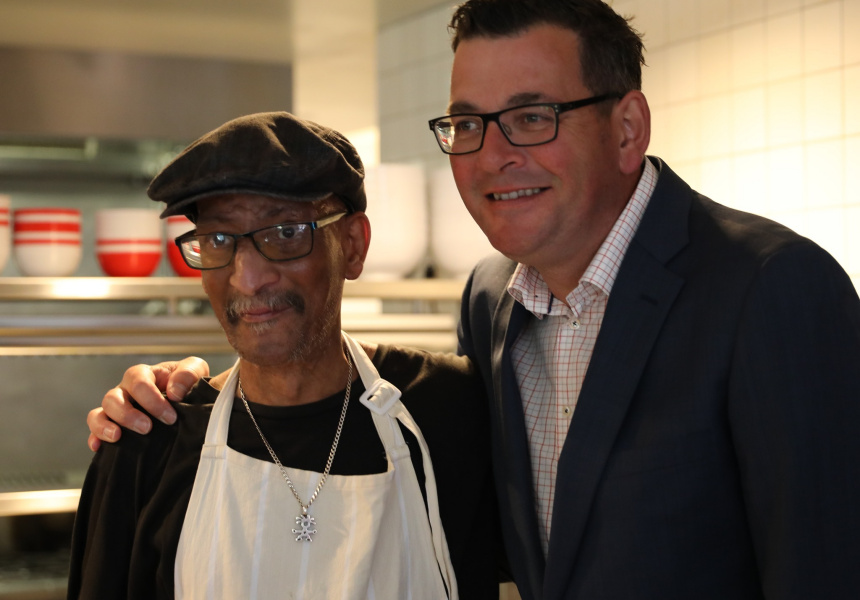 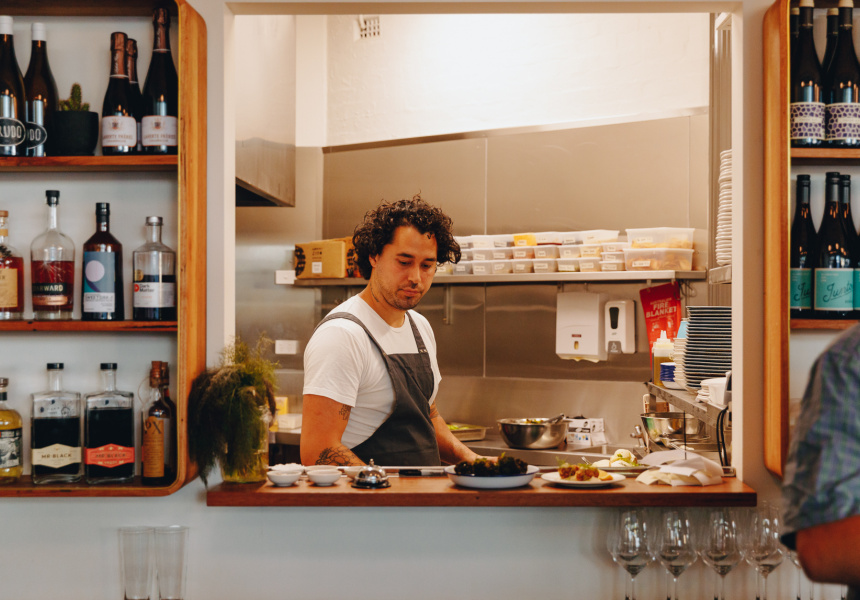 The kitchen at Spensley's in Clifton Hill

Earlier today the Victorian government announced a $1.7 billion stimulus package to help small businesses flailing in the wake of coronavirus.

Stage one will consist of $550 million in payroll tax being refunded to 24,000 small- and medium-sized businesses with a payroll of less than $3 million. This begins next week, and the government says this will save eligible businesses an average of $23,000 a year and up to $113,975.

“This is not a tax cut,” Premier Daniel Andrews emphasised. “It is a refund.”

“We will refund every single dollar of payroll tax paid by small and medium businesses in the last financial year – and waive upcoming payments until the end of June,” he said.

Those same businesses, which the government says employ roughly 400,000 workers, will also be eligible to defer any payroll tax for the first three months of the 2020/21 financial year until 1 January 2021.

The government is also waiving all liquor licence fees due this month.

Another $500 million is allocated to grants and hardship payments to be distributed with help from industry bodies such as The Victorian Chamber of Commerce, the Australian Hotels Association and the Australian Industry Group. The Business Support Fund will support businesses (that, due to their size, may not pay payroll tax) in hardest hit sectors, including hospitality, retail, tourism, accommodation, arts and entertainment.

The government will also step in to help Victorians find short-term or casual work. The Working for Victoria Fund will help those who have lost their jobs by offering shifts in public infrastructure cleaning or food delivery.

The government has also said commercial tenants in government buildings can apply for rent relief, and they're encouraging private landlords to do the same.

“This is the first of many announcements we will make to help Victorian businesses survive and keep people in work,” Andrews said.

The announcement comes after an awful week for workers, and especially those in the travel and hospitality industry. It was a heart-breaking, emotionally exhausting, “what next?” sort of week.

On Wednesday Broadsheet released the results of our national survey, “Apocalypse Now”: A Special Feature on How Coronavirus is Affecting Restaurants Around the Country. 18 per cent of business owners told us their restaurant, cafe or bar was likely to shut in a month if nothing changed. 30 per cent said they had three months. Dozens of respondents, who we allowed to remain anonymous, called on the government to step in.

“[The] government has not done enough in stimulus packages to help industries that run on low margins and are cash poor,” one said. “Landlords have also been pretending it’s not happening. The reality is, small hospitality is on the brink of collapse with many believing they will not make a month at the current rate of trade.”

Less than 48 hours later, the industry began to implode faster than anyone could have predicted. We spoke to seven of Melbourne’s leading operators directly in “What the Fuck Are We Gonna Do?”: Scenes From the Frontlines of Melbourne’s Collapsing Restaurant Industry. Again, they pleaded for the government to step in.

“The government has to kick in right now. We will not survive unless the government kicks in,” said Kate Bartholomew, co-owner of CBD restaurants Coda and Tonka.

Now those calls have been answered in Victoria. It remains to be seen how other states will respond to the crisis. 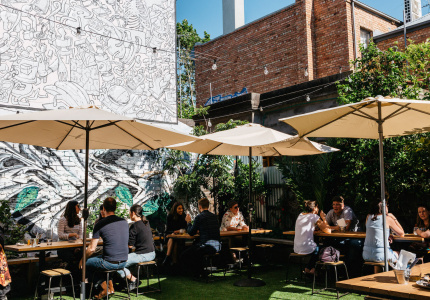