Green bags at the ready. 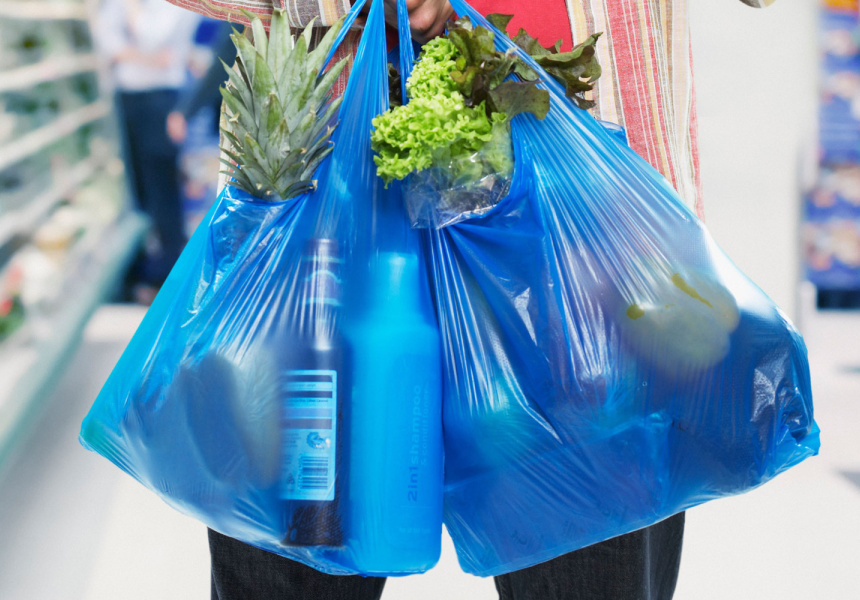 The ban will apply to all types of plastic bags, including those made from degradable, biodegradable and compostable plastics (garbage bags, animal waste bags and meat and fresh produce bags will be excluded from the ban). Instead, shoppers and retailers are encouraged to use alternatives such as hessian bags, green bags and thicker plastic bags that can be re-used.

The Andrews Labor government first mentioned the move in 2017 and it introduced the legislation to parliament after community consultation that showed overwhelming support for the ban. The National Retailers Association is working with the Victorian government to ensure a smooth transition when the legislation comes into effect on November 1.

“Victorians want to do more to protect the environment from the damage litter causes, and are overwhelmingly supportive of banning single-use plastic shopping bags,” Minister for Environment Lily D’Ambrosio said in a statement. “We’ve been working closely with businesses to plan for the ban ahead of November and we’ll continue to look at ways we can reduce other types of plastic pollution across Victoria.”

Retailers including Queen Victoria Market, South Melbourne Market and some fast-food chains have already banned or begun phasing out single-use plastic bags. And then there was the notorious Coles bag ban backflip.

Most other Australian states and territories have already introduced a single-use-plastic ban, and even cities as sprawling as Mumbai, India, have beaten Victoria to the punch; its city-wide ban took effect mid last year.

The ban is part of a series of measures designed to reduce the pressure on Victoria’s recycling industry, which has been overwhelmed since China banned the importation of some recyclable materials in January last year. An e-waste ban will also be implemented from July 1, meaning the public will need to take old phones, computers and televisions to specialised e-waste drop-off points instead of putting them in household bins. 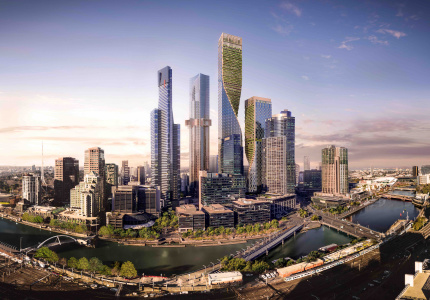