Uber Will Take to Melbourne Skies From 2020

Australia will be the first market outside the US to trial the program. 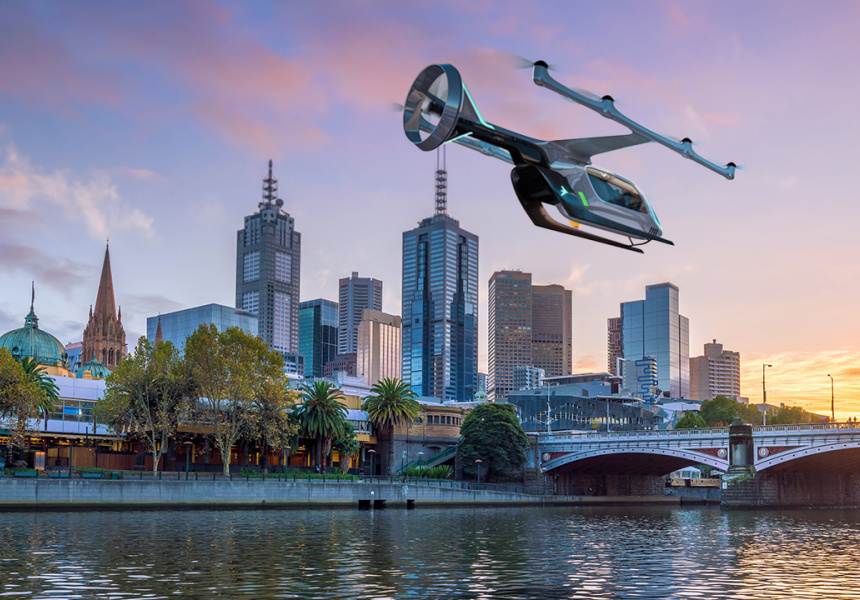 Uber has announced that Melbourne will join Los Angeles, California, and Dallas, Texas, as the third official pilot city for Uber Air – the rideshare app’s ambitious program to take its services from the streets to the skies. Australia is the first market outside the US to trial the program.

Uber Air’s long-term goal for the program is to have small electric vehicles carrying passengers through the skies for the same price as an UberX trip (UberX is the company’s base-fare-rate, regular service).

Uber plans to start test flights from 2020 ahead of the beginning of commercial operation in 2023.

The announcement was made at Uber’s Elevate Summit in Washington on June 11.

“Australian governments have adopted a forward-looking approach to ridesharing and future transport technology. This, coupled with Melbourne’s unique demographic and geospatial factors, and culture of innovation and technology, makes Melbourne the perfect third launch city for Uber Air. We will see other Australian cities following soon after,” said Susan Anderson, regional general manager for Uber in Australia, New Zealand and North Asia, in a statement.

Also in a statement, global head of Uber Elevate (Uber Air) Eric Allison claimed the 19-kilometre journey form Melbourne Airport to Melbourne CBD would be cut from 25 minutes to an hour down to a 10-minute trip with Uber Air.

Uber announced it has been working with the Victorian State Government as well as companies including Macquarie, Telstra and Scentre Group (owner and operator of Westfield in Australia and New Zealand) as well as Melbourne Airport to deliver the new service.

No details of the vehicles themselves were made with the announcement.