Buses Taken Off Melbourne Roads Due to Safety Defects

Thirty-three buses were found to have serious safety issues in an audit of Transdev depots. 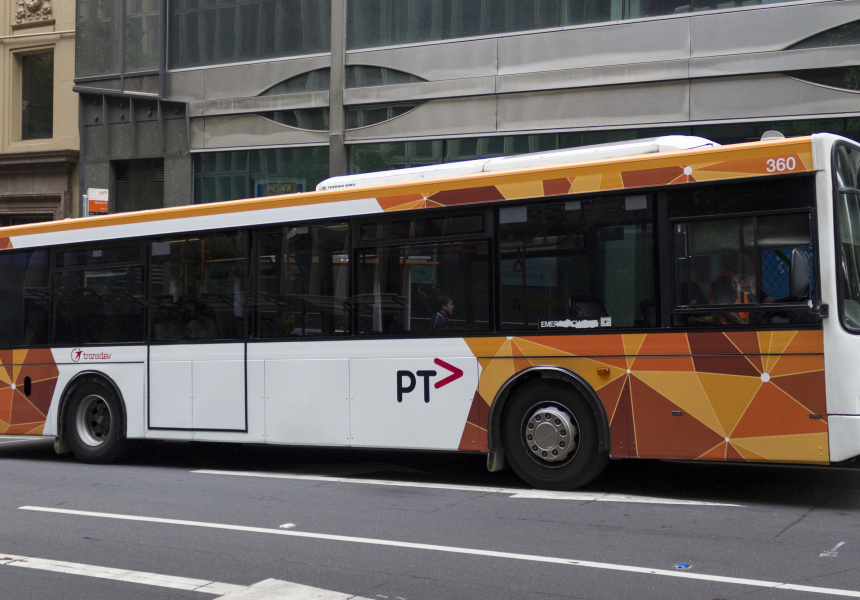 Melbourne bus operator Transdev has pulled at least 12 buses off the road after inspections by Transport Safety Victoria (TSV) found serious safety defects on 33 of the operator’s buses.

TSV says the number of defective buses taken off the road was a record in a single blitz, according to the Age. The newspaper also reported that defects included “engine and transmission faults, fluid and air leaks, loose fitting panels and suspension faults”.

Shaun Rodenburg, acting director of bus safety at Transport Safety Victoria, said in a statement TSV was “increasing the number of visits we make to Transdev depots” and was carrying out a “targeted safety audit … to ensure their buses are roadworthy.”

Tim Dilnot, Transdev Melbourne’s communications and public affairs manager, tells Broadsheet “other bus operators have been called in to ensure we don’t miss any of our timetabled services.”

“We are working to get the affected buses back on the road as soon as maintenance works are completed,” Dilnot says.

He adds that no specific bus routes have been affected by the recall, though on some school routes buses have been replaced with coaches from other companies.

On Sunday and Monday Transdev cancelled or cut short multiple services, explaining the reason for the cancellations as “operational issues” on Twitter.

Transdev operates one third of Melbourne’s bus network and is the only operator with a contract awarded by competitive tender.