More than 20,000 people have clicked “attending” to Tess Roberts’s cathartic Facebook event, which was initially intended as a piss-take. Her screaming suggestion? “Yell the word ‘unprecedented’ – roll out every single venomous syllable as loud as you can. And then never say it again.” 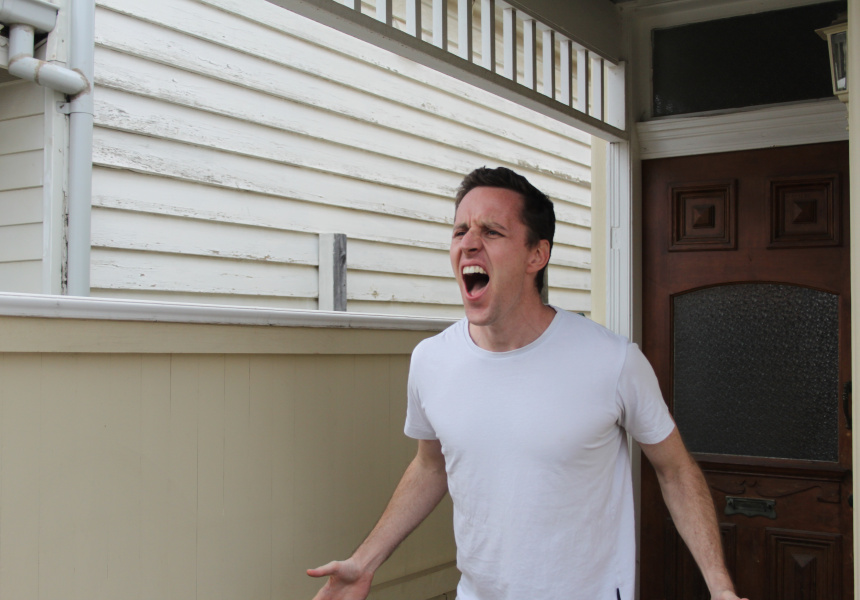 The destructive menace that is Covid-19 has dealt our city some pretty low blows.

But in the depths of stage-four lockdown, frustrated Preston local Tess Roberts is encouraging her just-as-frustrated fellow Melburnians to join her in an uninhibited display of vocal release tonight at 7pm.

Roberts created the Facebook event, “Stand on Your Front Porch and Scream”, as a joke. But at the time of writing, 21,000 people have clicked “attending” (and it was recently picked up by the New York Times).

Her goal: help Melbourne blow off some (corona-related) steam. “You might be feeling shit before [the event], and you might even be feeling shit after it … but hopefully a little bit less shit,” she says. “We’re being bombarded with that ‘stay positive’ messaging, but it’s also important to acknowledge that everything’s a bit fucked.”

While Roberts can’t be sure how many of the virtual attendees are legit, she thinks – at the very least – all her housemates are getting involved. “Awks if not, though.”

For those who are keen but unsure what exactly to scream, Roberts has a rousing suggestion: “Just yell the word ‘unprecedented’ – roll out every single venomous syllable as loud as you can. And then never say it again.”

Not into aggressively retiring the 2020 buzzword? Her “family-friendly” alternatives: “Do an angry whisper, think an angry thought, or do an angry karate kick. Or bring your kettle onto your porch and boil it to represent your simmering frustration – then have a cup of tea when it’s done.”

Jokes aside, Roberts recognises the seriousness of the pandemic. “I don’t want to make light of the fact that people are dying and sick, or unemployed and teetering on the poverty line,” she says.

Stand on Your Front Porch and Scream is tonight at 7pm. 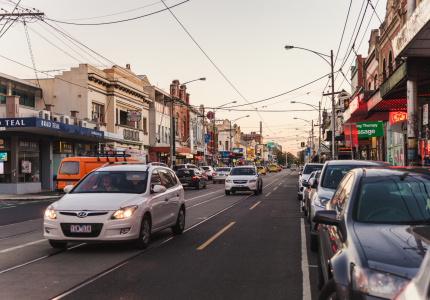