Tables Moved Apart and Yoga Props Banned: How Some Melbourne Businesses Are Adjusting Amid the Coronavirus Outbreak

The changes are intended both to protect customers, and keep them coming in. 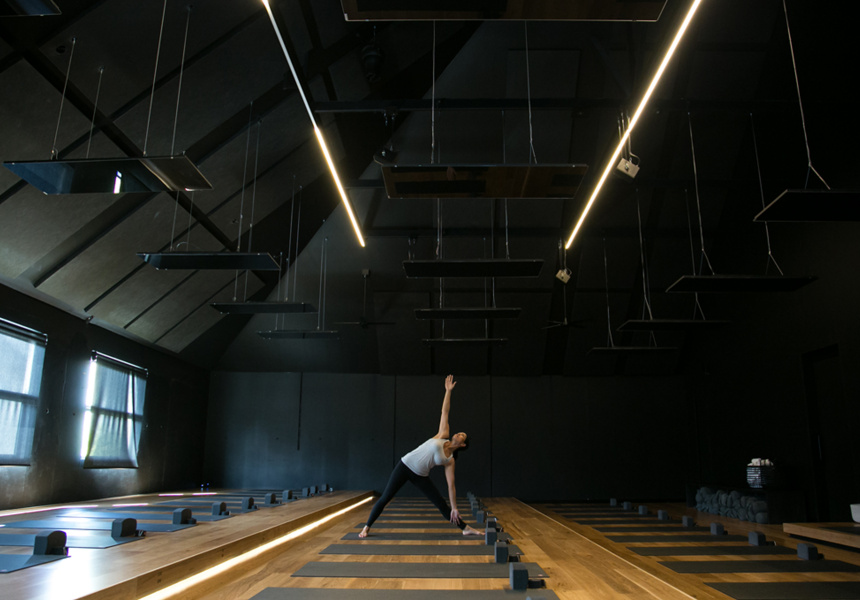 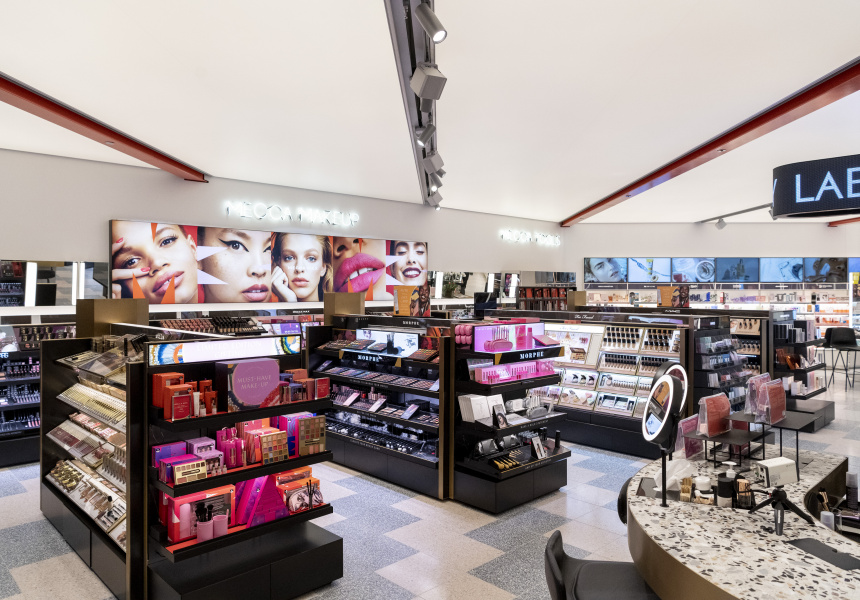 As Australia races to mitigate the spread of Covid-19, small businesses are making changes to their operations, both to protect and reassure clients, and to maintain their own buoyancy during a time of acute customer downturn.

Here are some examples we’ve seen over the past few days.

Enhanced hygiene measures have been enacted across the hospitality industry, with countless eateries announcing more frequent and fierce sanitisation of surfaces ranging from bars and tables to door handles, toilets and payment facilities. Crockery is being set to order.

Additionally, eateries are making other operational changes to their layouts and service models.

Shane Delia told customers in an email that tables at his city restaurant Maha will be set “at least 60 centimetres apart.”

Peter Gunn’s fine diner Ides will be making extra staff meals each day to distribute to those who are in need and self-isolating.

Half Acre’s weekend bottomless brunches, usually served buffet-style, will be served to each table instead, the restaurant said in an email to customers. The South Melbourne diner is also offering diners the ability to call ahead and pre-order a takeaway meal instead of dining in.

Melbourne brewer Moon Dog said on Instagram it will limit the capacity at Moon Dog World, its sprawling Preston brewpub, to less than 500 customers and staff at any one time.

“Next week was set to be one of our busiest of the year, we were at capacity and turning clients away. A week later and all but a few events have been cancelled,” Blakes Feast wrote on Instagram on Saturday. “We still have full-time chefs in our kitchens and wages to pay. So, we must adapt.” The catering group is now making take-home meals for delivery or pick-up – lasagnes, pies, curries, tajines, soups and salads included.

Caterer Cookes Food has also developed a take-home-meal menu featuring the group’s favourite, most comforting dishes from the past 12 years, in order to “keep our kitchen humming along,” founder Sophie Cookes said on Instagram. The dishes, ranging from pies to soup to pasta, can be picked up or delivered and are big enough for several people or multiple meals.

As in the hospitality space, fitness studios have significantly bumped up their use of disinfectant and sanitisers across surfaces and equipment, alongside other adjustments.

Prahran yoga studio Humming Puppy told clients by email that “soft props (bolsters and blankets) and straps will no longer be available for use”. The studio has also stopped serving tea and coconut water, which until now were available in the waiting area and poured from two communal pots. This comes after a March 5 email informing clients that instructors would “refrain from hands-on assists” for the time being.

Love Athletica, which has three Pilates studios in Hawthorn East, East Malvern and Windsor, has reduced class sizes to increase the distance between patrons and paused the use of certain pieces of equipment. It’s also loosened its cancellation policy, allowing up to to four hours so clients have additional time to reschedule without charge if they’re not feeling well.

Armadale health and wellness studio Happy Melon is similarly reducing its yoga, meditation and fitness class sizes “to ensure an increased and safe space is maintained between guests,” it emailed clients on Sunday evening. Tea will now be offered in compostable, disposable single-use cups instead of the usual ceramic. The use of eye pillows has been suspended, and teachers will not be making hands-on adjustments. The studio has also “increased the time between late evening classes to ensure there is enough time to thoroughly clean between classes”.

At Mecca, all instore services, including make-up applications, lessons and Beauty Lab services, have been suspended until March 31.

Samples are also now being “administered with an applicator”, hand-hygiene stations have been placed at the entrances to all stores, and the supply of hand sanitiser, alcohol, alcohol wipes and tissues has been increased across the store network too. Additionally, Mecca says it has “doubled down on disinfectant cleaning” at all stores and distribution centres.

Station Gallery, which has two exhibitions scheduled to open on March 21, is “altering the format” of its opening parties, “extending the hours so as to disperse the gathering of our visitors” it said in an email.

Mars Gallery, in Windsor, has told clients it will be open by appointment for the time being. The gallery will also deliver works for for people to view in their home or office.

The Tarrawarra Museum of Art remains open but told visitors by email it has cancelled its Open Weekend, scheduled for the weekend of March 21. 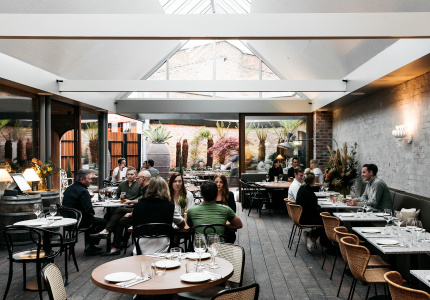