A Summer Pop-Up Park is Coming to Elizabeth Street

It follows delays to the council’s plans for a permanent park. 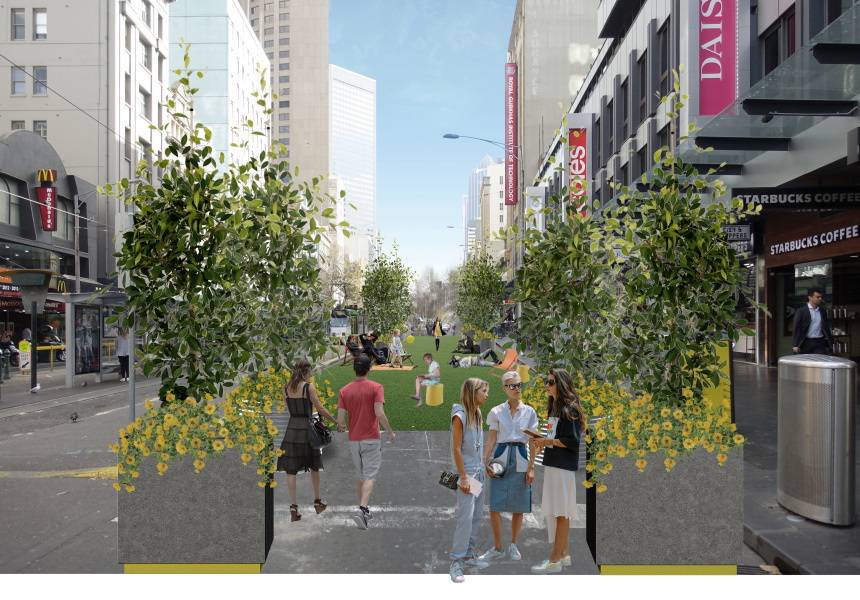 A pop-up park is due to open at the T-intersection of Elizabeth and Flinders Streets to create a space for pedestrians over summer.

The City of Melbourne’s plans to build a permanent public space in the area have been delayed for 12 months to accommodate the construction of office and retail spaces nearby on Flinders Street.

“The decision to postpone construction of the permanent public space is based on maintaining pedestrian safety around construction activities and allowing this important development for our city to get underway,” Lord Mayor Robert Doyle said in a statement.

The 375-square-metre pop-up park will include trees, planter boxes, artificial turf and movable furniture. It will run between Flinders Lane and Flinders Street on the eastern side of Elizabeth Street – an area the Lord Mayor describes as the city’s “ugly duckling”.

The council plans to build a permanent park on the site in 2019 alongside a $40 million office complex. The partial pedestrian mall will include greenery, better lighting, new bluestone paving and outdoor furniture.

The City of Melbourne has said 9300 pedestrians use footpaths in the area during peak morning hours compared with just 76 cars using the intersection.

The council hopes the space will also reduce litter and homelessness in the area; City of Melbourne crews are currently cleaning there several times daily. 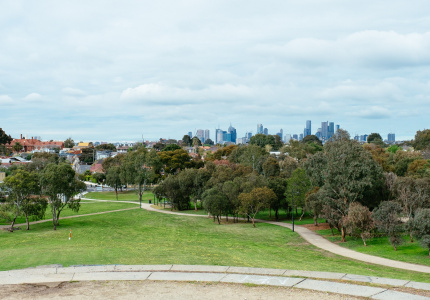 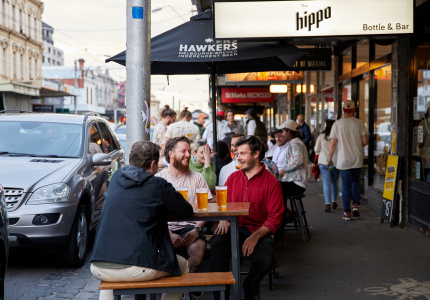 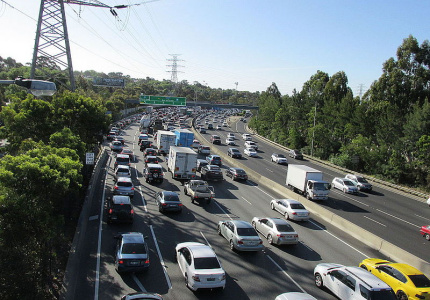